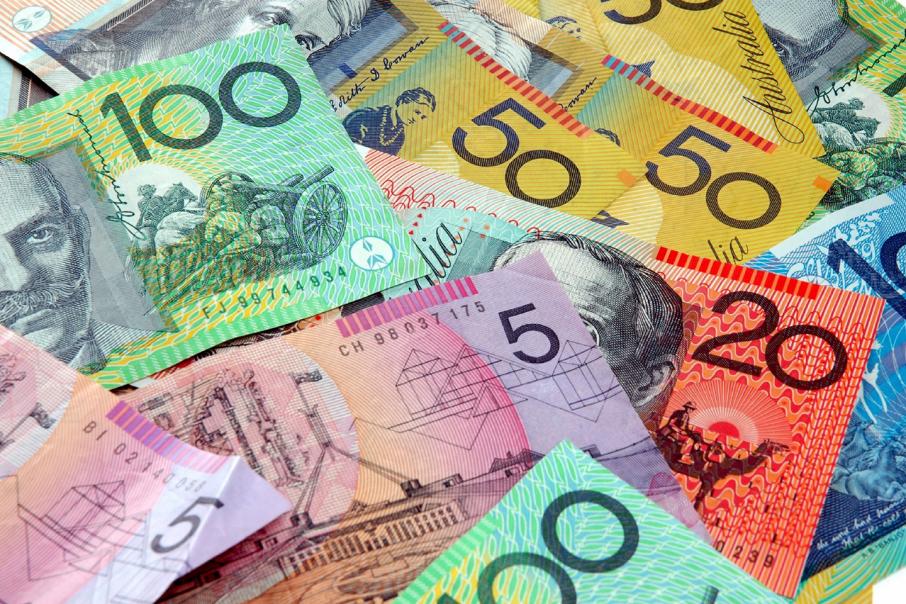 ASX listed multi-commodity explorer Tyranna Resources is poised to divest its remaining 18.59% interest in the non-core Wilcherry JV gold project in South Australia to partner Alliance Resources for a tidy $1.5m in cash.

Alliance will pay an initial deposit of $350,000 within 2 business days of executing the agreement and a second deposit of $400,000 in another 30 days after that.

The remaining $750,000 will be paid on completion of the agreement.

Tyranna Managing Director Bruno Seneque said: “The sale of our remaining interest in the Wilcherry project and the Kimba Camp is expected to allow Tyranna to focus on its 100% owned gold project at the Eureka gold mine in the Kalgoorlie region of Western Australia and the Jumbuck gold project in South Australia.”

“We continue to make good progress exploring the Goodsprings cobalt and base metals project in Nevada, USA, with results of the Induced Polarisation program to be released shortly.”

In December, drilling at the Eureka project confirmed the presence of a high-grade ore shoot beneath the existing pit.

This included an intersection of 1 metre grading 41.8 grams per tonne gold from 105m down-hole within a broader 14m @ 4.58g/t gold halo of mineralisation from 103m.

Tyranna is currently preparing an updated JORC-compliant mineral resource for Eureka before making a decision on whether to start a development study into the feasibility of mining and toll treating the gold deposit at nearby mills.

Eureka, located 50km north of Kalgoorlie, is an historical open cut that was mined on a small scale in the 1980s.

The company is also on track to upgrade and increase confidence in the mineral resource at its Campfire Bore gold prospect in South Australia.