Tyranna Resources has announced that nine additional zones of mineralisation have been modelled from a large number of gold intercepts found in an historical database at its Weednanna project, near Whyalla in S.A. Results up to 9m @ 25.1g/t gold from 7m depth and 7m @ 21.2g/t from 125m down-hole were identified. The company also said that a maiden resource estimate will be reported soon. 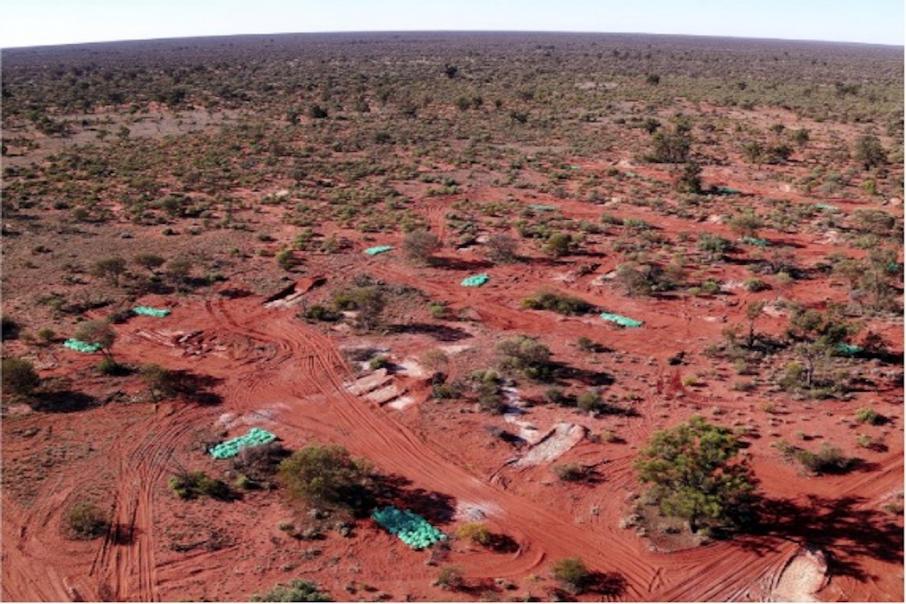 Alliance unearthed 59 old drill intersections, all with gold results greater than 1 gram per tonne gold, whilst it was completing 3D modelling ahead of a maiden mineral resource estimate at Weednanna.

The results which date back to 1997, include some spectacular numbers from diamond drilling including 9 metres grading 25.1g/t gold from 7m down-hole, including 4m @ 53.9g/t gold from 10m down-hole.

Alliance says that all gold shoots are currently unconstrained by drilling in at least one direction and have the potential to increase in tonnage with more targeted work.

The company also announced that it had located results for a 20m thick mineralised quartz vein sitting in the hanging wall position to its “Shoot 1” lode.

The quartz vein will not be included in the new resource estimate, as it requires further definition drilling to test for extensions of the gold-bearing zone within the structure.

Alliance recently announced other significant gold intercepts at the Mawson and Ultima South prospects within the Weednanna gold camp, which continue to expand the footprint of mineralisation discovered.

The Wilcherry JV presently has an equity split of 28.91% for Tyranna and 71.09% Alliance Resources.

The latest 3D modelling of the Weednanna ore system shows multiple gold ore shoots striking over a distance of about 1km in a north-northwest direction at the prospect.

Alliance is utilising its technical understanding of the geological and structural controls on gold mineralisation to better evaluate the drilling intercepts identified from the historical database.

The company reported that 3D modelling of the historical assay data is essential for the purposes of forward planning of exploration activities in the broader project area.

Thirteen gold shoots in total have now been identified at the Weednanna prospect and according to Alliance, the maiden resource estimate is now scheduled for reporting to the market over the next few weeks.