Twenty Seven Co has scoped out a grab bag of new follow up targets at its Rover gold project in WA from a spate of highly elevated gold in soil anomalies. Some samples graded up to 420 parts per billion. The company has noted a good correlation between the soil anomalies and interpreted regional structural features with RC drill testing of the identified targets set to commence this week. 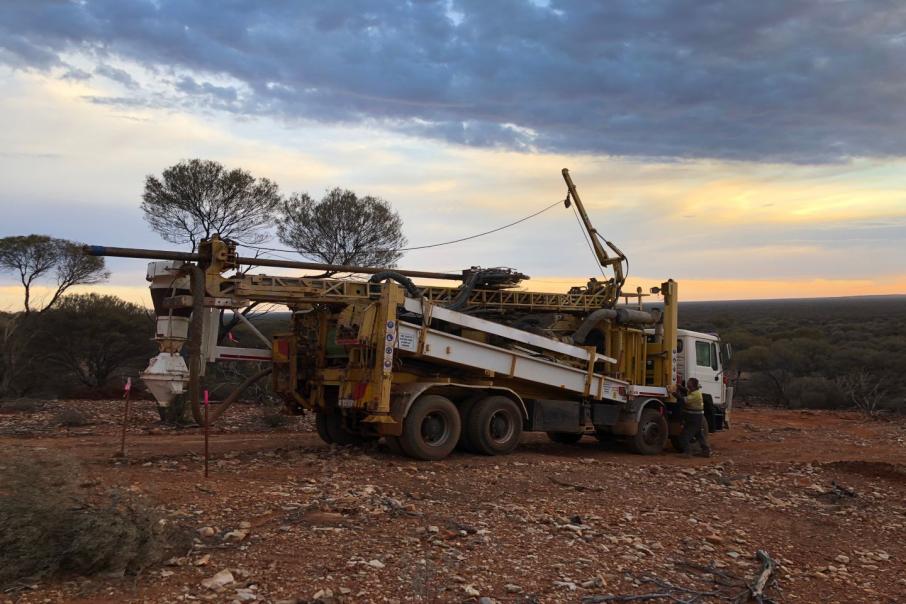 Twenty Seven Co has scoped out a grab bag of new follow up targets at its Rover gold project approximately 55km south east of Sandstone in WA. The new targets come off the back of a spate of highly elevated gold in soil anomalies, with samples grading up to 420 parts per billion gold.

A good correlation can be found between the soil anomalies identified in recent sampling at Rover and the interpreted regional structural features according to the company.

The recent soil sampling campaign at Rover consisted of 243 samples and served up numerous anomalous gold-in-soils results above 10ppb gold.

Soil sampling lines were designed to target and follow anomalous magnetic interpretations in addition to extending the strike and width range of previous soil sampling programs.

Results from the recent soil sampling program successfully confirmed and extended the known target areas already identified within the Rover project at the Middle Well, Four Corners and the Blue Hills prospects.

Several isolated low-grade gold-in-soil anomalies identified at Rover are also considered to be prospective by Twenty Seven Co due to their geological setting. The low-grade anomalies occur along the Edale Shear that also hosts the Harmonic and Creasy 1 prospects. Both Harmonic and Creasy 1 showed weak surface anomalism initially but yielded significant primary mineralisation at depth according to the company.

Multiple major discoveries have been made underneath weak soil anomalies in the Kalgoorlie region including the massive 4-million-ounce Northern Star owned Kanowna Belle gold deposit that was discovered from a 350m strike length that graded above 60ppb gold-in-soil.

A 2,000 metre RC drill program is planned to kick off at Rover this week following up on a previously identified soil sampling anomaly that returned a gold-in-soil sample going 1.15 grams per tonne gold. Drilling is planned to also test below and along strike from the Harmonic and Creasy 1 prospects that previously gave up some good gold hits. Significant historical gold hits include 10m grading at 1.84 g/t gold from 44m, 13m grading 1.2 g/t gold from 58m and 15m grading at 1 g/t gold from 6m in amongst a swathe of other enviable grades.

Additional soil sampling programs are also being planned at the Rover project aimed at extending the known area of mineralisation to provide further drill targets in coming months.

Soil sampling provides a great first pass vector to aid in drill targeting and Twenty Seven Co seems to have no shortage of soil sampling anomalies to drill test at its prospective Rover project. Having already sniffed out the Harmonic and Creasy prospects through similar exploratory means, punters will no doubt be keeping a close eye on the follow-up drill results at Rover to scope out just how big it may become.