Troy Resources has recorded a three-fold increase in mineral reserves at the company’s Hicks-4 deposit that sits about 2km away from Troy’s operating Karouni gold mine in Guyana, South America. The company has also commenced trial mining at the nearby Ohio Creek discovery, just one of its regional deposits that have proximity to its existing plant. Troy said its operations remain unaffected by the COVID-19 pandemic. 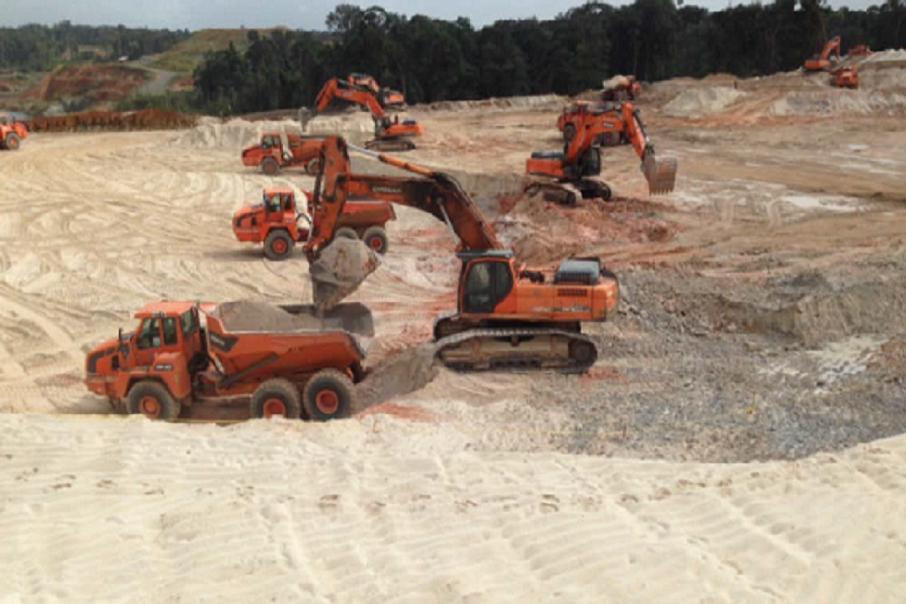 Troy Resources has recorded a three-fold increase in mineral reserves at the company’ Hicks-4 deposit that sits about 2km away from Troy’s operating Karouni gold mine in Guyana, South America. The company has also commenced trial mining at the exciting nearby Ohio Creek discovery, just one of multiple Troy deposits that lie within cooee of the company’s existing mining plant at Karouni.

Reserve modelling at Hicks-4 has resulted in a significant upgrade to the deposit. The mineable reserve has jumped to 480,000 tonnes at 2.0 grams per tonne gold for 31,600 ounces.

Overall resources have increased to 5.87 Million Tonnes at 1.8g/t gold and the additional reserves have been adopted into the mine plan, further extending the life of the open pit operation.

Troy’s Karouni Gold project is located in Guyana on the North Atlantic seaboard of South America and has been in operation since 2015.

The project tenure covers 850 km2 of what Troy considers to be one of the last ‘underexplored’ greenstone terranes in the world and is surrounded by a number of ‘world-class’ gold deposits including Gold-X’s nearby Toroparu deposit that boasts greater than 10 million ounces.

The company’s 2020 work program has ramped up across the Karouni project area with a focus on the developing open pit operations at both Hicks-4 and Ohio. Hicks 4 is located immediately along strike from the previously mined Hicks 1 pit, just 2 km from the Karouni plant.

Whilst Hicks-4 will throw up a quick and easy 31,600 ounces, pretty much from surface, the real prize at Hicks-4 is the possibility of going underground and with some reasonable grades starting to emerge at depth that may not be out of the question.

The company is also examining development options for several nearby resources including the proposed Smarts underground and Larken deposits.

The good news continues for Troy with company also reporting that the Karouni operations have not been impacted by the COVID-19 pandemic.