Troy Resources has reported some impressively long mineralised drill intersections from recent, near mine drilling at its Karouni Gold mine in South America . The Perth-based company says it has identified favourable geological domains for gold deposits at its Goldstar, Hicks 4, and Smarts NW prospects with intersections up to 29m long. 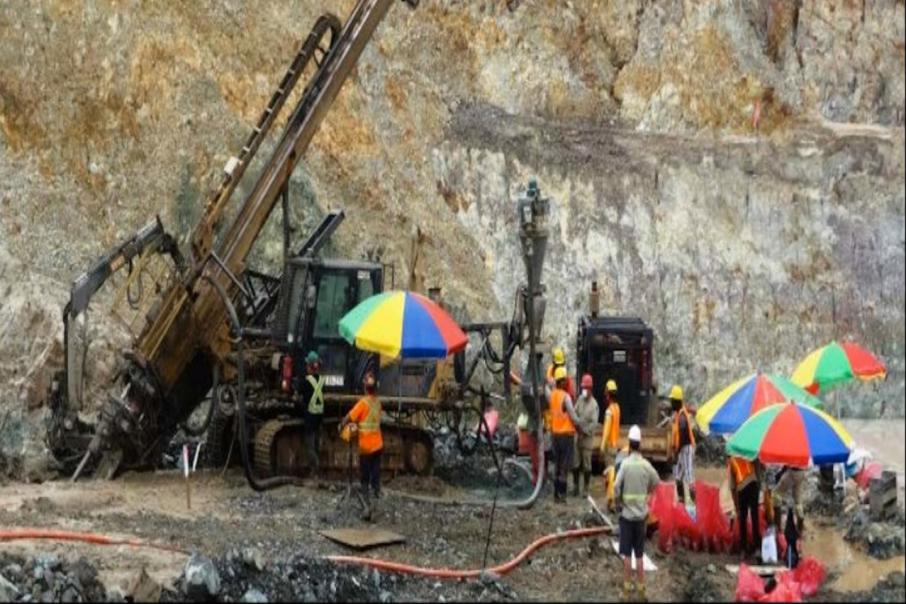 Troy Resources has reported a number of encouraging drill intersections from a program designed to extend the resource at its Karouni gold mine in Guyanya, South America.

In an update to the market on Monday, the Perth-based company said it had identified a number of favourable geological domains for gold deposits at its Goldstar, Hicks 4, and Smarts NW prospects at Karouni, some of which included impressively long mineralized drill intersections.

Much of the drilling is taking place in the under-explored immediate vicinity of the mine, which has established itself as a low-cost producer in the English speaking region of South America.

The Smarts NW prospect also had some success with even better grades with the best results being 6m@2.91 g/t and 6m@2.12 g/t.

Interestingly, all intersections were encountered at depths less than 100m, thereby increasing their open pit potential.

At its Mirror prospect the company said that anomalous gold had been intersected with the first drilling pass. Mirror is a 25km long magnetic anomaly less than 10kms from the Karouni plant.

Troy said the aim of the current program was to acquire baseline geology data for each target, confirm sand cover depths, enhance understanding of a number of targets and identify standout targets more quickly.

The district where Karouni is located is one of the richest sources of artisanal gold in South America, but is largely untouched by modern exploration.

Troy said late last year that recent drilling in the immediate vicinity of the mine had lifted the gold resource to more than one million ounces.