Troy Karouni mine set to shine in FY17

Despite a few minor technical setbacks during FY16, Troy Resources’ new Karouni Mine in Guyana in South America remains a highly profitable operation with C1 cash costs reported at just US$515 per ounce. All in sustaining costs came in at just US$816 an ounce and the company is predicting that could drop to as low as US$750 an ounce in FY17. 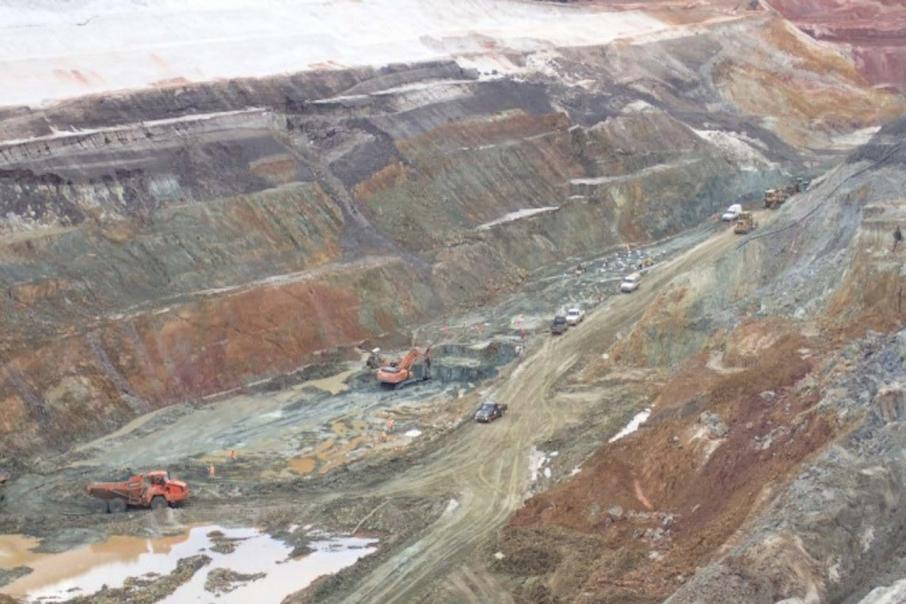 Despite a few minor technical setbacks and some inclement weather thrown in during FY16, Troy Resources’ new Karouni Mine in Guyana in South America remains a highly profitable operation with C1 cash costs reported in the 2nd half of FY16 at just US$515 per ounce.

All in sustaining costs, which includes US$67 spent on exploration for every ounce of production, came in at just US$816 an ounce and the company is predicting that could drop to as low as US$750 an ounce in FY17.

With an average gold price achieved of US$1223 per ounce for the June 16 half, Karouni produced an impressive cash margin of US$26m in its first 6 months of operation.

The company is forecasting 85,000 to 95,000 ounces of gold production in FY 17 from Karouni having overcome a few technical issues in the first half.

This represents a sizeable annualized increase on the 34,740 ounces produced in the first 6 months of the mine’s operation between January and June 2016.

Troy says it has made a number of changes to the mine following its first 6 months of operation that will lead to an even stronger performance in FY2017.

Average gold grades achieved in the June half from Karouni were also quite good at 3.37 grams per tonne for the 357 000 tonnes of ore mined.

Gold recoveries grew steadily from 88.5% in the March quarter to 92% in the June quarter.

During the year the company managed to pay down a whopping AUD$45m on its debt facility to financier Investec which represents 45% of the facility. The facility was also successfully refinanced during the year on considerably better terms for Troy.

Troy Resources Managing Director Martin Purvis said "In many ways FY16 has been a transformational year for Troy. With all our key infrastructure and operating systems in place at Karouni, the Company is in an enviable position to unlock long-term value from the excitement surrounding gold exploration and the potential for further discoveries in Guyana

“Following the commencement of construction activities at Karouni in February 2015, the mine poured its first gold in November and quickly reached commercial production in early 2016."

"Notwithstanding some operational issues in the latter part of the financial year, Karouni still managed to generate a strong cash margin of $26 million during its first six months, which assisted with paying down $55 million in debt repayments and financing costs.” Said Mr Purvis

Troy’s cash flow was assisted during the year by the sale of its Andorinhas plant for US$4.5m of which $3.5m was banked with the remaining US$1m due in February 2017.

Successful restructuring of operations at the company’s Casposo mine in Argentina by experienced local partner Austral Gold Limited may also lead to a further cash inflow for Troy as Austral have the right to gradually increase their equity in that project over time.

With the Andorinhas plant now sold and Casposo under the control of their local partner, Troy is now firmly focused on developing the Karouni mine and its rich exploration potential.

With results like that its no wonder the company says it currently has 31 walk up targets in mind at the project.