Troubled times for politics and power

OPINION: WA’s domestic gas policy is now being lauded by other states, as the east coast power crisis continues. 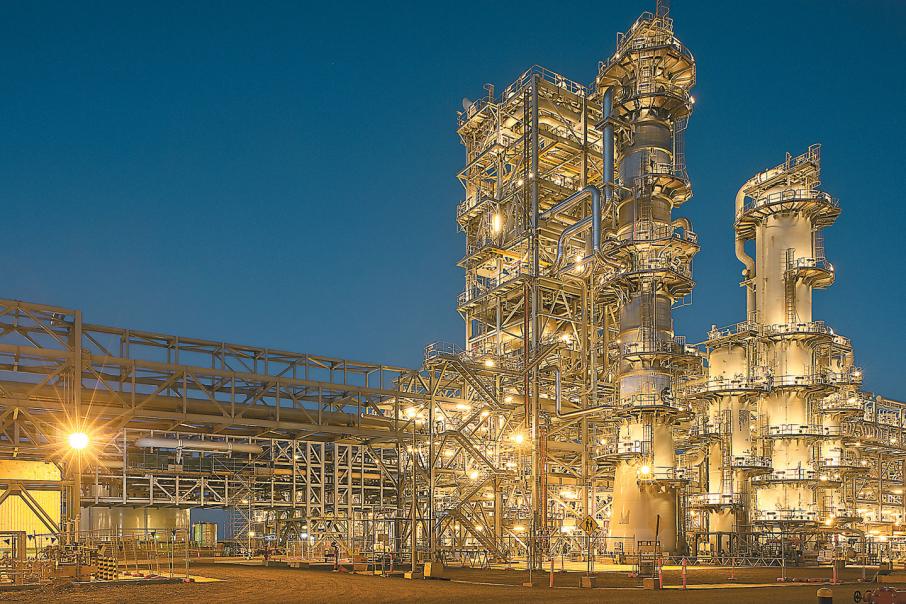 OPINION: WA’s domestic gas policy is now being lauded by other states, as the east coast power crisis continues.

Australia can ill afford the huge energy price rises forecast for the east coast after a resources boom that has priced it out of the international market and made this country a less attractive investment destination.

Five years ago, I sat above what was then the Elizabeth Quay construction site and listened to one of the city’s most experienced dealmakers fret about the future.

My interview had reached its natural conclusion and we both paused to look down on the worksite hundreds of metres below.

The view was dominated by a dirty brown de-watering pond, and to my inexperienced eyes a marked absence of activity.

“If this was Hong Kong, that site would run all day and most of the night and it would be half built by now,” the corporate adviser said.

“As it is, I’ve been looking down on that muddy pond for months now as they shuffle stuff around the site.

“It’s like a metaphor for everything that worries me about this country and our capacity to compete.”

It was a chilling conversation for a mother of young children and I’ve never forgotten his gloomy analysis of how the resources boom had pushed Australia out of contention for many international projects.

The whole muddy-brown horror of it came flooding back to me a few weeks ago as power prices surged to the top of news sites.

What had simmered away as a dull but worthy story of South Australian inefficiency sparked to life, as businesses large and small warned of crippling increases in utility bills.

Gas contracts were forecast to increase by between 40 and 90 per cent, and I and other business reporters were getting calls from small business owners fearful they would go to the wall.

Just as sensible heads were suggesting Western Australia could play a role in the chronic shortages on the east coast, a couple of billionaire entrepreneurs started tweeting, and the prime minster called for an emergency summit.

The SA government claims it has a solution in the form of Australia’s biggest battery storage facility and a new gas-fired power station.

The plan has irritated the federal government, some members of which are still blaming SA’s renewal energy target.

I have no desire to get mired in this highly politicised, entirely futile discussion, particularly when WA has the opportunity to crow about its domestic gas policy.

Bitterly opposed by heavy-weights such as Woodside Petroleum, the policy is now being held up as an example of what NSW, Victoria and South Australia could have done to avoid this catastrophic gas shortage.

But the federal government’s failure to develop and implement a domestic energy policy is shameful for a country with huge natural gas reserves.

And now we’re staring down a situation where industries, already under pressure from high labour costs and a weak Australian dollar, are facing massive increases in their utility bills.

Suddenly the non-mining states – the ones that are currently keeping us out of recession – are under pressure. Why, because energy is the Voldemort of national political discourse and successive political leaders sat on their hands rather than get involved in a serious, albeit contentious, discussion about safeguarding the future of Australian industry.

If there were ever a moment for the last few manufacturers to head offshore it was now, and yet the competition watchdog warned a year ago that there was an ‘urgent need’ for new sources of gas supply in the local market.

Australian Competition and Consumer Commission chairman Rod Sims warned jobs would be lost as a result of this policy failure, which includes Victoria’s ban on all onshore gas exploration, stopping even so-called conventional gas projects.

This 11th hour reaction is cold comfort for manufacturers such as the family business that called me last week to say their new gas contact was likely to go up by as much as 70 per cent.

It couldn’t really come at a worse time for parts of the economy like retail and consumer services, which is already pushing against stagnant wages growth.

In the end, the cost of doing business in important parts of Australia will go up again, pushing what’s left of manufacturing as well as countless small businesses to the brink.

And all because of a lack of courage, a failure of political will and an absence of vision – but you won’t see that up in lights any time soon.