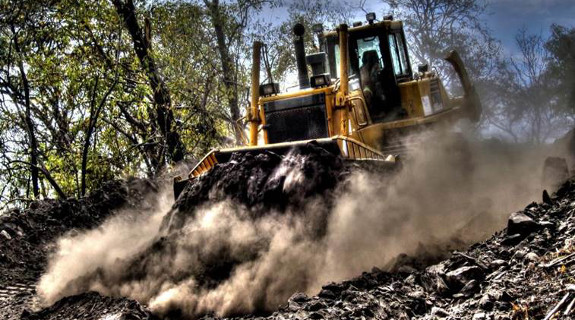 The owner of the world’s largest known graphite deposit in Mozambique says that an internal economic study shows profit margins can be vastly increased by up to 10 times by producing semi finished graphite products instead of just raw graphite material.

Perth based Triton Minerals says that its Definitely Feasibility Study will now include modelling for the production of semi finished graphite products such as high grade flake graphite concentrates, graphite composite material, graphite sheets and foils, spherical graphite and graphene.

The company says that graphite foils in particular could fetch up to USD$50 000 per tonne on the open market eclipsing the standard price of around USD$500 a tonne for raw graphite fines.

Expanded graphite is likely to fetch around $2500 a tonne whilst composite graphite could command up to $6000 a tonne according to the company.

Triton says there are a number of benefits from producing semi finished graphite products from its graphite resource at Nicanda Hill in Mozambique. These include the opportunity to access established mine infrastructure, power and water and the chance to lock down significant tax and import/export incentives from the pro-industry Mozambique Government.

The company says that wastage in processes such as spherical graphite production can be as high as 50%, however if spherical graphite was produced onsite then transportation costs would be vastly reduced as only the high end product would be shipped.

In addition, the company can use the waste product to make high value composite graphite products thus ensuring superior value is created from the entire supply chain.

Triton Minerals have now shown that their graphite product is extremely versatile and can be sold into almost any market and their move to potentially produce semi finished products is very much a blue sky opportunity for the company.