Graphite industry mover and shaker Triton Minerals continues to add impressive numbers to its Balama North project in Mozambique with a 197.5m strike at a new prospect known as Nicanda West.

The latest drill result that showed a total graphitic content of 4.6% TGC across the entire 197.5m strike length started just below surface from just 2.5m.

Another hole in what was Triton’s maiden drill campaign at Nicanda West also showed an impressive strike length of 108m grading 5.1% graphite from just 2m below surface.

Selected zones within the total mineralised area showed up to 12.9% graphite.

Importantly the company says that the graphite mineralisation at Nicanda West, which is just 1.2km north west of Triton’s world class Nicanda Hill prospect, showed regular occurrences of large and jumbo flake graphite which is suitable for the multi billion dollar battery market.

Given the dominance of large and jumbo flake graphite that forms the main mineral constituent of a gneissic host rock at Nicanda West the company says the minimum targeted average grade of this style of deposit range is just 5%TGC whereas more typical deposits tend to target closer to 10% TGC.

Triton Minerals Managing Director Brad Boyle said: “The positive initial drilling results together with the consistency of the high-purity large-flake graphite recovered during flotation test work represent another decisive milestone in the development of Triton’s Mozambique projects and adds an important new dimension to the TMG product range.

The initial assays have confirmed grades that are expected for this style of deposit and the predominance of high-value large flake graphite highlights the diversity of high quality graphite concentrates that may be produced from an integrated Nicanda mining operation.

The wide thicknesses of mineralisation and consistency of grade combined with the lack of any substantial overburden present an ideal open pit mining opportunity which is located on the very doorstep of the world’s largest graphite and vanadium resource at Nicanda Hill. The proximity of Nicanda West to the main Nicanda Hill resource allows the sharing of infrastructure and processing facilities and thus improving overall project economics." said Mr Boyle

A total of 14 drill holes were undertaken in the campaign with results still pending from 8 of them.

Substantial shareholders as published in the annual report.
END_OF_DOCUMENT_TOKEN_TO_BE_REPLACED
Powered by Morningstar ® 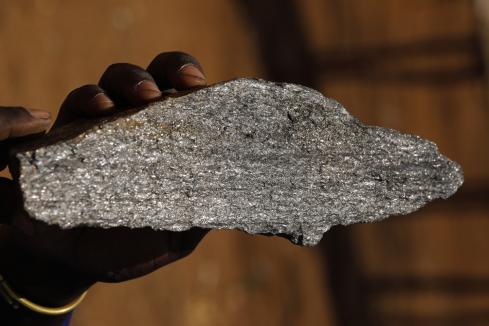 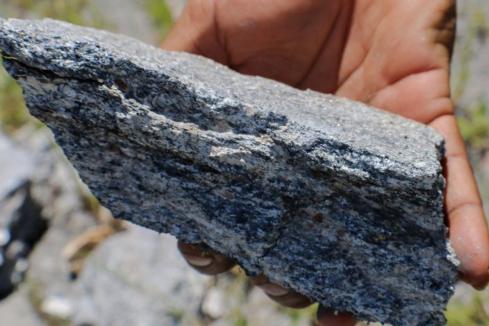