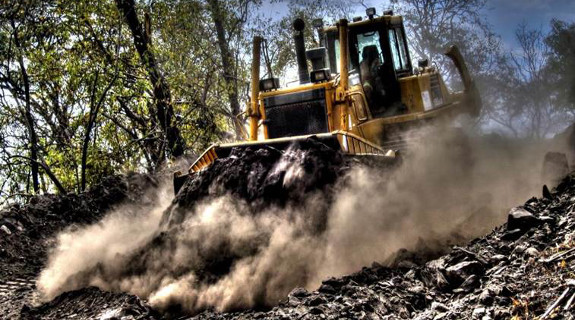 Perth based Triton Minerals have again added to their high grade, large flake graphite armoury following on from successful metallurgical testing at the P66 zone within the Nicanda Hill prospect in Mozambique.

Flotation tests at the P66 zone recently confirmed that 53% of graphite particles were larger than the all important 100 mesh in size.

Jumbo or large graphite flakes are highly sought after by the market place because of their greater manufacturing flexibility and a hefty premium is usually paid for this category of graphite – on occasion up to $2500 per tonne.

Importantly, the recent tests also showed that the large flakes were readily liberated by crushing, grinding and rougher and cleaner flotation with no additional regrind necessary.

This process yielded a grade of 96.1% total graphitic content (TGC) with over 97% of the product remaining in tact and recoverable from the P66 zone.

In addition to the metallurgical testing undertaken at P66, the company recently carried out a trial bulk production cycle at the nearby Ancuabe project, also in Mozambique.

During this production cycle an average grade of 98.2% TGC was achieved with 97% of the product remaining in tact and the majority of graphite flake sizes were preserved.

Triton says that it has now despatched Ancuabe graphite samples to numerous interested parties around the world for testing.

Managing Director Brad Boyle said “These early results are very encouraging and once again demonstrate the versatility of Nicanda Hill and Ancuabe to deliver the most diverse range of graphite flake sizes.”

“These results support the concurrent advancement of the P66 zone and Ancuabe, which will allow Triton to produce a wide range of TMG products for its customers.” Said Mr Boyle.