Trigg Mining has released a maiden indicated resource statement for its high-grade Lake Throssell sulphate of potash project in WA as it looks to advance a scoping study on a possible project development. In the wake of recent trench brine pumping testing of a surface aquifer, the company says it upgraded more than 13 per cent of the Lake Throssell deposit’s previously announced inferred resource. 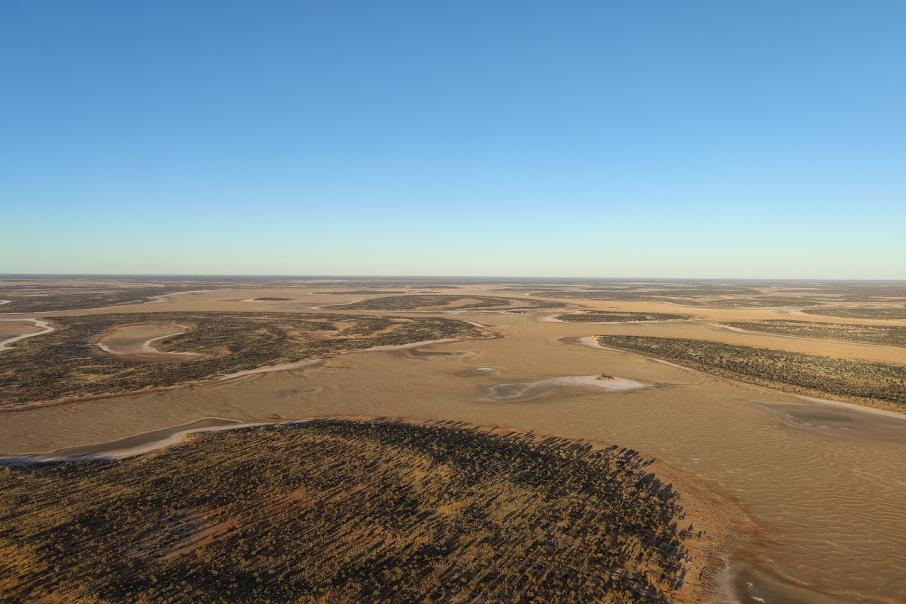 ASX-listed premium fertiliser player Trigg Mining has released a maiden indicated resource for its high-grade Lake Throssell sulphate of potash project about 170km north-east of Laverton in WA as it looks to advance a scoping study on a possible project development. In the wake of recently completed successful trench brine-pumping tests on a surface aquifer, the company says it upgraded more than 13 per cent of the Lake Throssell deposit’s previously announced inferred resource.

It was derived from Trigg’s initial inferred resource numbers comprising 14.3Mt of ‘drainable’ brine volume of sulphate of potash at an average grade of 4,638mg/L, or 10.4kg per cubic metre potassium sulphate.

Importantly, the inaugural indicated resource at Lake Throssell can be incorporated into mine planning and financial analysis of the project for the scoping study, the Perth-based company says.

The drainable brine volume represents the amount of sulphate of potash that can be extracted from the deposit under normal pumping conditions.

Trigg has also updated an exploration target for Lake Throssell that has been put at between 2.6Mt and 9.4Mt of sulphate of potash going at 9.1-10kg per cubic metre potassium sulphate. The target is in addition to the mineral resource estimate.

According to the company, results of the multiple trench pumping trials point to the geological consistency of surficial aquifer brine grade and extraction rates.

More than 95 per cent of mineralised blocks in the top 6m of the aquifer resource model have now been converted to the indicated classification, the company says.

Further trials and drilling programs aimed at improving the resource robustness of the basal aquifer and remaining palaeovalley to a depth of 100m-150m have been pencilled in for the second half of this year.

Trigg Mining Managing Director Keren Paterson said: “Having delivered our maiden inferred resources just over two months ago, we have moved rapidly to estimate a high-quality indicated resource that will provide the basis for the initial payback period to underpin the scoping study that is currently under way and due for completion later this quarter.”

“We expect to convert additional tonnes to indicated status next year as we … work on the deeper portions of the resource and further expand our overall inventory with further drilling. Having a maiden indicated resource allows us to progress our economic evaluation of Lake Throssell to the next stage and commence initial discussions with potential offtakers and financiers.”

Trigg management says finishing the scoping study on the proposed development of Lake Throssell and installation of test production bores to improve the resource confidence level of the basal aquifer units is a high priority for the company.

The lower aquifer will be geophysically logged to verify aquifer properties and help determine its permeability and specific yield.

Trigg hopes this work will pave the way for further resource upgrades and support continuing economic and technical evaluation of the project following the scoping study stage.

An extensive palaeovalley system was identified by the company through 200-line kilometres of gravity surveying work carried out last year.

The Lake Throssell project occurs near the terminus of palaeovalley catchment areas or ancient river valleys that extend for more than 500km and are underlain by potassium-bearing source rocks including granites, sandstones and salt diapirs.

Brine solutions carrying potassium mineralisation have been concentrating in the palaeovalleys and salt lakes for millions of years, the company says.

Lake Throssell hosts a palaeovalley up to 5km wide, 100m deep and about 36km along strike within Trigg’s central granted tenement. 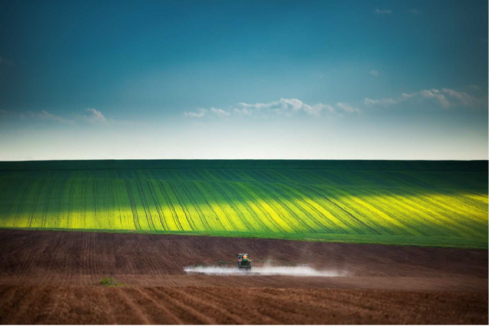 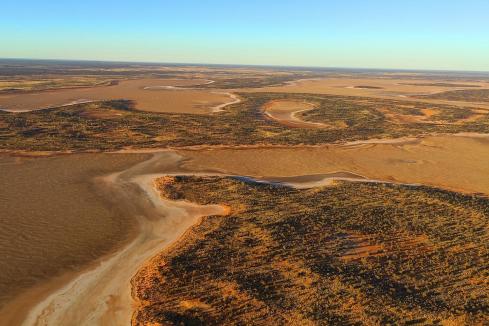 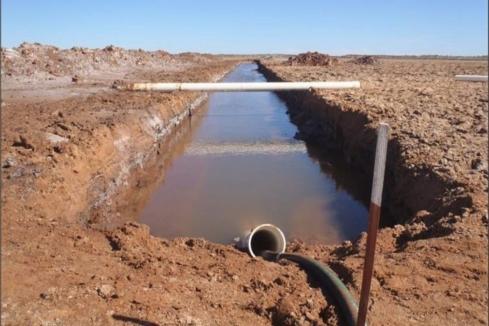 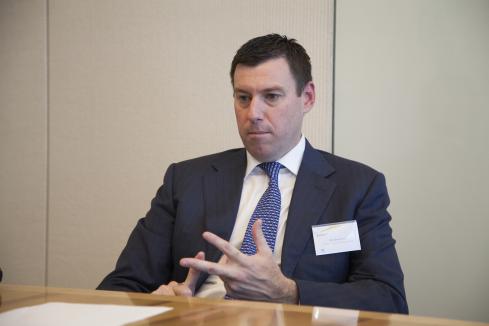 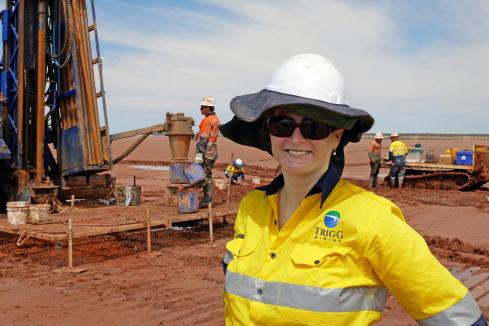 Trigg left bruised after first day on the ASX