The family of former ABC breakfast radio host Eoin Cameron says they are devastated by his sudden passing, but they will cherish the many memories and wonderful times they shared with him. 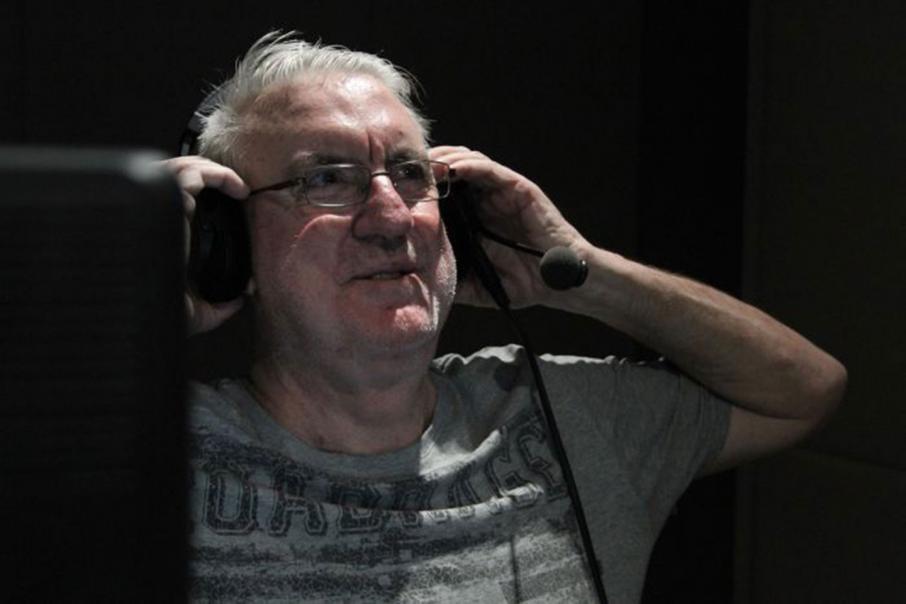 Eoin Cameron has passed away at 65. Photo: Courtesy of ABC.

The family of former ABC breakfast radio host Eoin Cameron says they are devastated by his sudden passing, but they will cherish the many memories and wonderful times they shared with him.

Mr Cameron died from a heart attack in his Albany home overnight, aged 65.

“He was loving, fun, full of life, had a wicked sense of humour but a shocking taste in music which he subjected to us daily,” the family said in a statement.

“He was always there for the family and the family loved every minute we spent with him.

“Eoin lived a full life achieving so much in such a short time. He overcame many challenges – none of which stopped him from getting on and doing his very best at everything he committed to, whether was a roustabout, working in a cheese factory, as a member of Parliament, an author or entertaining his many followers on the radio.

“We are so proud of everything he has accomplished in his life.”

Mr Cameron leaves behind his wife Wendy, his three children Jane, Ryan and Jacinta and his grandchildren.

He hung up his headphones for the last time in March, 47 years after starting his radio career, due to severe back pain after breaking three vertebrae in a 2013 car accident.

Tributes have flooded Twitter, with many of Mr Cameron’s fans and colleagues posting both their condolences and remembering favourite moments in his career.

One post read: “Very sad to have just learned of Eoin’s passing. So many great moments. So many memories. So much inappropriate banter”, while another read: “Wasn’t he wonderful. Talkback callers’ tears for the legendary broadcaster”.

“Our dear friend and colleague Eoin has passed away. We mourn, but it’s important we laugh and love and remember,” he said in a tweet.

Former prime minister John Howard said he got to know the seasoned broadcaster when he worked in Canberra as a Liberal MP from 1993 to 1998.

"He was his own man. In every respect he was a strong Liberal and he was loyal to the party but he was not a person who could be taken for granted and he always had an independent view," Mr Howard told ABC radio on Friday.

"He had a tremendous sense of humour and a great belly laugh, a booming voice which was absolutely heaven-made for radio and a person who entertained people and impressed people with his intelligence and his energy."

Reining him in "would have been impossible", Mr Howard laughed, and it was a bit unfair he lost the seat of Stirling after One Nation preferences were distributed, "but that's how things often are in politics".

"He took it all in good spirit and he just went back to his great love in the media and he did it very well."

Former leader of the Labor party Kim Beazley said Cameron was good at politics but didn't like it.

"He had a disciplined mind, a very humorous mind but when it had to focus, it would focus," Mr Beazley said.

"It's a very sad morning. He was such a great radio man."