Irish fast food company Supermac’s is confident the legal obstacles put up by McDonald’s Australia will not stop it expanding into Perth and Sydney. 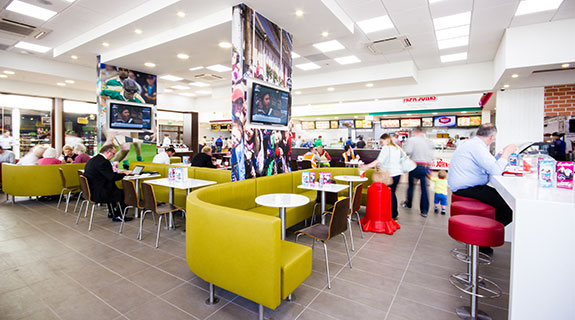 A Supermac's store in Ireland.

Irish fast food company Supermac’s is confident the legal obstacles put up by McDonald's Australia will not stop it expanding into Perth and Sydney.

Supermac’s managing director Pat McDonagh told Business News the company was to pursue the international expansion despite costly delays due to a claimed trademark infringement.

He said a large number of Irish expatriates in Australia would provide a ready-made market for the store’s offerings, which include curry chips and the Supermac’s mighty mac.

“We feel that there’s a market out there, especially in Bondi Junction in Sydney and Northbridge in Perth,” Mr McDonagh said.

“Those of Australian origin that are over here seem to like it ... but the Irish will be our initial market (in Australia) until the word spreads.” 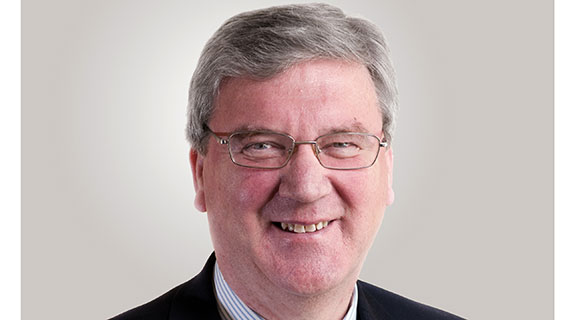 Supermac’s current annual turnover is €82 million ($A128.6 million) earned from more than 100 Supermac’s restaurants, 50 Papa John’s pizza outlets, and the recent introduction of a small number of SuperSubs salad and sandwich bars.

According to Forbes, McDonald’s has a market cap of $92.5 billion and is the sixth most valuable brand in the world, most recently raking in $27.4 billion in annual sales.

According to the BNiQ list of franchises, McDonald’s is ranked 11th biggest franchise operator in the state, with 60 stores and 8,700 staff.

As part of major international expansion plans, Supermac’s is also seeking to open stores in the UK and Europe.

However, McDonald’s has sought to block access to those markets as well.

“(McDonald’s) say that the name would be confusing to customers, but in my 37 years in business here in Ireland I have never had any comments made to me, ‘Oh, is this a McDonald’s?’. I’ve never seen any customers confused,” he said.

Mr McDonagh said the business name had come from his younger days playing Gaelic football when a particularly good performance had earned him the nickname ‘Supermac’.

Due to the trademark objections, he believed it would take two years before the first stores opened in Australia – most likely in Northbridge and Bondi.

“Unfortunately it’s like anything legal, it can take a considerable amount of time,” Mr McDonagh said.

“I think ... (McDonald’s is) hoping we might get tired or the opportunity might evaporate because there’s probably less (sic) Irish people emigrating in the next three or four years than have been in the last five ... but we’re intent on doing it.”

Mr McDonagh said he’d spoken to a couple of Perth residents who had expressed interest in taking on a local Supermac’s franchise.

“Definitely one or two will be franchises because we need people that know the market, probably better than we do, here and that’s hugely important,” he said.