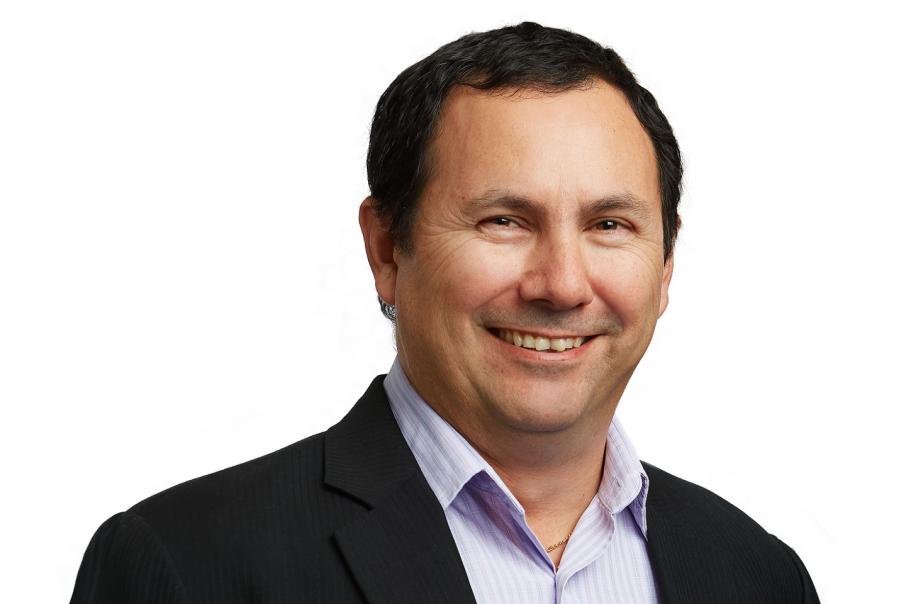 After many years of directing the traffic for Northern Minerals, out of the spotlight, Company Secretary and CFO, Mark Tory, will now take centre stage for ASX-listed rare earths developer, Northern Minerals, after his appointment to the role of CEO this week.

With its Browns Range pilot plant in WA’s north set to re-start heavy rare earths production soon, Northern has moved quickly to replace its well-known former MD, George Bauk, by promoting an insider that is already familiar with the complex Brown’s Range project and the company’s Government interactions and connections.

Tory is a Chartered Accountant with over three decades of mining industry experience and has rode shotgun with Bauk over the last few years as CFO when the company remarkably built the only heavy rare earths mine outside of China in WA’s north.

Northern Minerals’ Acting Executive Chairman, Colin McCavana said: “The Board believes the decision to promote Mr Tory into the role of CEO represents the most appropriate path forward for the Company.  He is a highly experienced resources executive with significant corporate memory of the journey Northern Minerals has been on with Browns Range.”

“As we continue to navigate the logistical and economic impacts of COVID-19 in particular, business continuity remains our priority and we believe maintaining leadership continuity will best support this outcome.”

Mr Tory has already clocked up almost eight years with Northern, as CFO and Company Secretary, after time as an auditor with Deliottes and Anglo American Base Metal Exploration, where he was global VP of Finance.  The company said Tory’s previous executive roles also included Managing Director of Crescent Gold Limited, after stints as CFO and Company Secretary there.

Northern has now filled its saddle bags with the proceeds of a recent, multi-million-dollar placement and is ready to crank up its Browns Range mine once again.

The company has begun planning the logistics to restart the project in WA’s Kimberley region which will be the only substantial heavy rare earths producer outside of China.

With the financial issues now largely beaten and the fiscal fog of COVID-19 slipping quietly away, Tory now has a chance to slip out from the considerable shadow of Bauk and make the project his own.

Ultimately, he will be looking to propel it into a full scale mine that is some ten times larger than the existing mine which is technically only a pilot plant.

Initial results at Browns Range from an ore sorting trial will be of significant interest to the market as the company looks to refine its processing flowsheet for use in a future full scale mining operation.

The company said the ore sorter could be a ‘game-changer’ as it looks to deliver a higher-grade feedstock into the plant to produce more output at a lower cost.