Time for a behavioural shift

OPINION: The boom-bust economy is a function of the business sector’s behavioural patterns interacting with the economic cycle. 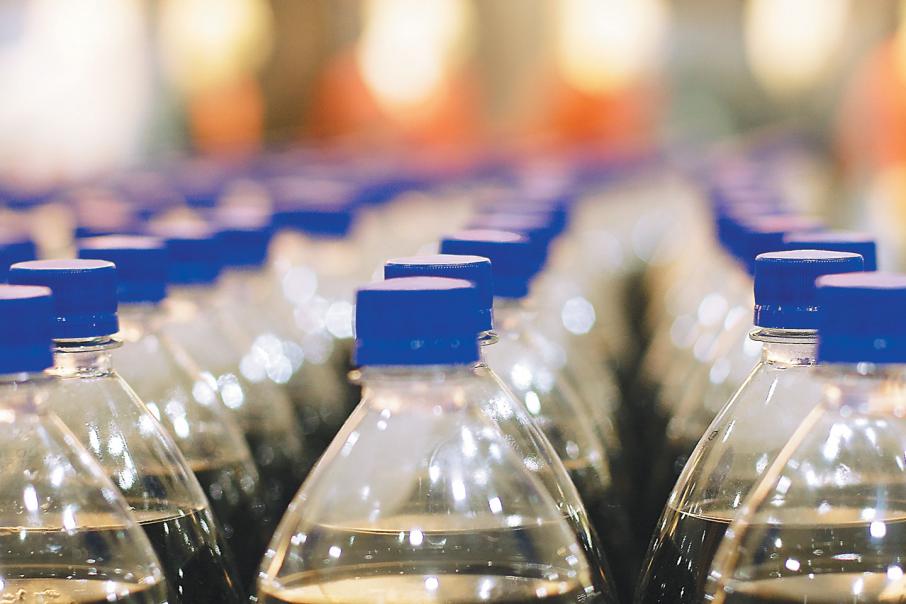 Brown is the new black for the big resources brands in this season of austerity.

Significant production costs have to be carefully balanced with an appetite for growth, which has shifted the focus to existing projects.

Announcements such as BHP’s decision to extend the mine life of its Mount Keith nickel project don’t have the news appeal of major new acquisitions, but we’re all being forced to do more with less these days.

Woodside Petroleum is singing from the same song sheet, with chief executive Peter Coleman pushing out development plans for the Browse and Scarborough gas fields until after 2026.

In the meantime, it’s all hands to the wheel at Woodside’s Pluto and Wheatstone projects.

There’s nothing new about rearranging operations or priorities to improve productivity, it’s the bedrock of management consultancy (although the outcome of those audits always seems to be widespread job losses).

I watched a beverage company lay off a huge number of its part-time workers last year as the result of a costly business restructure strategy.

The sackings have massively reduced the number of women in the business at a time when it is battling to sell its brands to female consumers.

The question that remains unanswered is, did it improve productivity?

Well, the answer depends on which numbers you’re looking at.

The wages bill would have fallen, which ultimately flows through to the bottom line, but what about sales and what about new customer numbers?

Technology is constantly shifting the boundaries of productivity.

In resources, reserves previously considered unprofitable can quite suddenly slide into view thanks to new processes; and we’re only just starting to appreciate the power of big data in a range of sectors across the economy.

Industries as diverse as agriculture and fashion are now required to eke new value out of old resources, or make their new investments stretch further into the future.

How timely that the national broadcaster is running a series on waste, with tips on how we can all reduce how much we send to landfill.

As is clear from the ABC’s War on Waste program, the crux of our rubbish problem is our reliance on plastic, the wonder product and major tech breakthrough of the 1930s, which is now doing a wonderful job of clogging up our oceans and poisoning our land.
In business, the problem with waste and duplication is that it becomes systemised and mired in bureaucracy.

Breaking up systems is hard because it challenges people to change the way they work, given we all develop our own idiosyncratic ways of working.

For example, it was almost 30 years ago that pundits started talking of the inevitable shift towards the paperless office. How’s that working out?

During my two decades of experience in newsrooms, I have observed that a lot of people from generation X and older prefer to read documents on paper rather than on a screen, particularly when cross checking figures for accuracy.

In my case, it took a long time to trust that my writing was just as accurate when I took numbers and facts from an announcement on my computer screen as from a print out.

What this prosaic story illustrates is that patterns of behaviour are far more complex, in many cases, than simple procedure.

The challenge when seeking to make businesses more productive is often not what people are doing to fulfill their everyday tasks, but how they are doing them.

I remember an esteemed management consultant explaining to me that it was often a matter of shifting how people viewed problems.

He ran workshops where he asked senior staff to imagine ‘flying over’ the problems they were trying to solve.

A little bit later that day, he asked one of my colleagues where he could go to eat a really good steak for dinner and smoke a cigar.

The genius of that particular management consulting strategy was the loss of about 200 jobs, starting with fixed contract staff and part timers.

Are you starting to see the pattern?

I guess it’s the upside of austerity.

It’s just a shame that more of us can’t stick to the rigour of a tough budget when the going gets good, or at least momentarily improves.

It’s simple economics, but it’s frustrating for shareholders and workers alike that companies only really focus on improving productivity or getting more out of what they already have when the chips are down.