Throwing everything at it 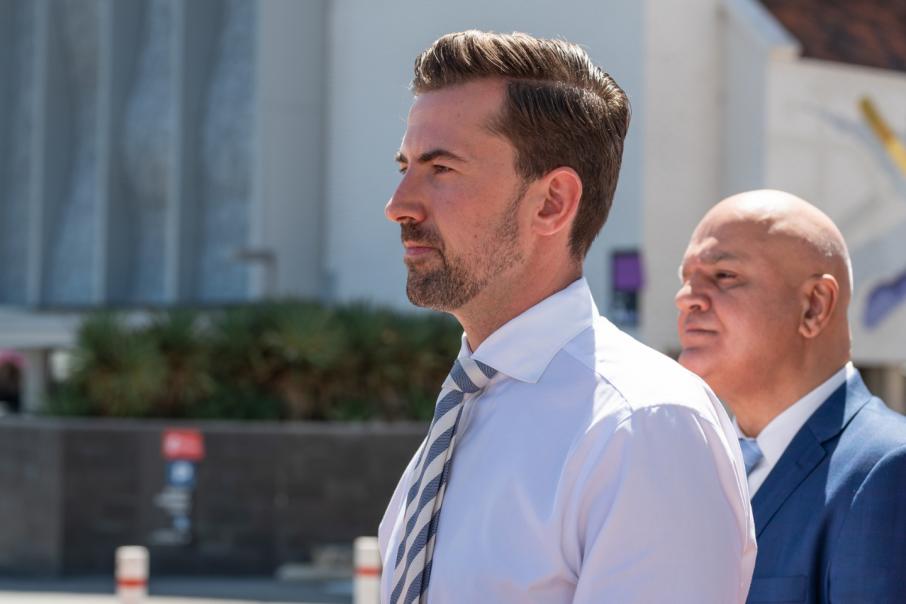 There’s a consensus among Liberal insiders that Mr Kirkup brought a lot of energy to the leadership, and worked hard campaigning.

But the campaign did have its flaws.

Mr Kirkup was at his best when talking about ambulance ramping, and Fremantle’s tent city. Homelessness is often an issue Liberal leaders avoid because they see it as a weak spot, yet Mr Kirkup charged in. There were times during that week where you wondered if he might be able to pick up seats.

If any such momentum existed, it hit the wall when the state went into its one week lockdown.

Lockdown aside, Mr Kirkup had his own challenges. He announced the sinking of the Fremantle rail line near City West without much compelling evidence behind it, and seemed to struggle with details on the flagship New Energy Jobs Policy.

Thursday’s costings debacle reflected challenges in explaining those policies throughout the campaign.

Then there’s the campaign strategy. What started as Smarter, Safer, Better, Brighter went through iterations until the party landed on “Stop- don’t give Labor total control”. At the early stages of his leadership, Mr Kirkup was shaping up to make it a one on one contest of popularity between him and Mark McGowan, typified by the Kirkup 2021 hats featuring the outline of his hairline.

The move to accept he might lose the election seemed to be an acknowledgement that was not the right strategy, when the party shifted to “Vote Liberal Locally”.

In contrast, Mr McGowan’s case was consistent- “Keep WA strong”. Labor’s message was unchanged throughout the campaign, with candidates touting themselves as “Mark McGowan’s local representative” reflecting his popularity.