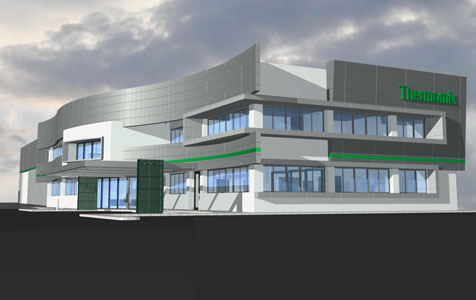 Cooking appliance distributor Thermomix will move into a near-2000 square metre new headquarters in Balcatta later this month, coinciding with the 150,000th sale of the appliance in Australia.

The new headquarters, located on Balcatta’s Ledgar Road, is around 922sqm larger than its previous office and includes a 700sqm warehouse and a 105sqm cooking classroom.

A Thermomix spokesperson said the increasing demand for the appliance in Australia mirrored global trends, with the device’s manufacturer, Germany’s Vorwek, announcing its 4 millionth sale in November last year.

Thermomix said it was looking to employ around 1,000 new sales consultants over 2014.

The official opening of the Balcatta office will take place on January 18. 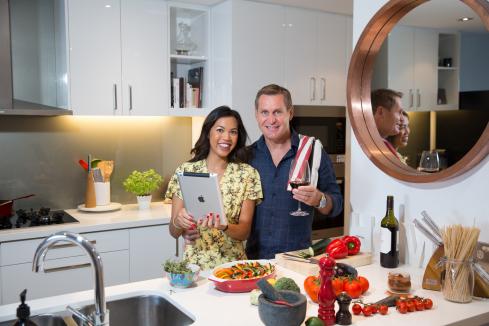