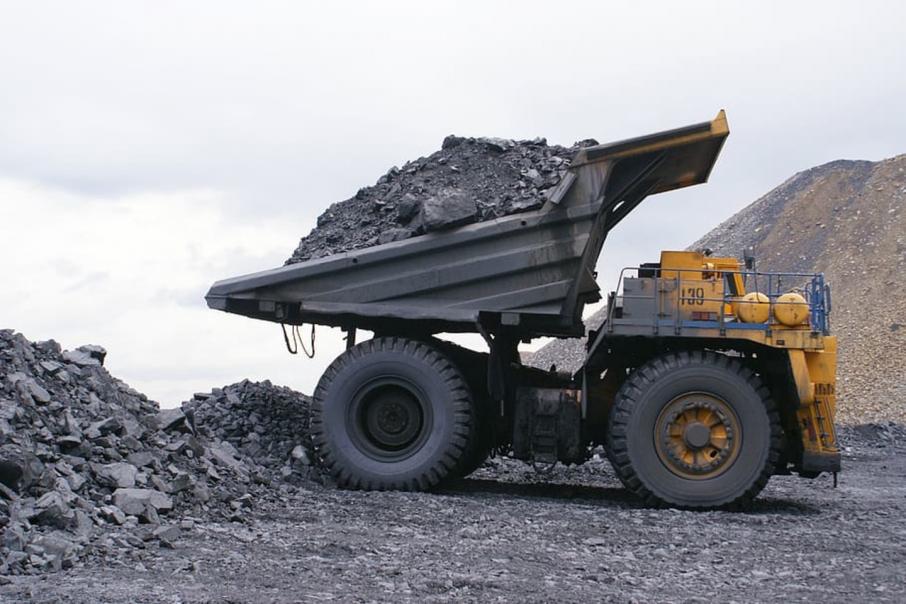 The shape of things to come relies on resources

I was involved in a private discussion group today where the question was asked whether we would experience a V-shaped or U-shaped recovery.

The majority felt U-shaped was most likely, assuming the economy would take a while to get back into gear, rather than simply flicking the switch.

It may be too early for some to talk about this but, nevertheless, there was plenty of positivity around the potential for Western Australia to recover quicker than other places, especially as the main employer – resources – was still at full production (even if some non-essential activity had been halted).

I suspect the biggest factor is just how quickly we as a state and, consequently, the nation rebounds will be how successful the mining and petroleum companies are at keeping their sites free of COVID-19, at least to the extent that it doesn’t cause panic from their workforce or the government.

At this stage, I am not sure how serious things are being taken by the workers on site but it sounds like the top level of the sector are mindful of what happens when a mine, let alone a whole sector, is shut down. A six-month ramp-up to full production required after a closure could really threaten our ability to pay for the proposed JobKeeper policy of funding workers to stay at home.

The big plus in this is the safety message that has been drilled into most in the sector over the decade means there’s a lot more observation of rules than there may have been in the past.

I’d suggest everyone of us ought to watch the sector closely, as it will be the biggest decider on how fast, or slow, we climb out of this crisis.