The great “unbanked,” the next big thing for tech firms

It’s hard to believe but there are still millions of people in the world that are technically termed “unbanked”, which means they still do not operate a bank account. They earn their wages in cash and pay their bills in cash but all that could change with Perth ASX listed company Peppermint Innovation's new App set to revolutionize the bill paying experience for the great unbanked. 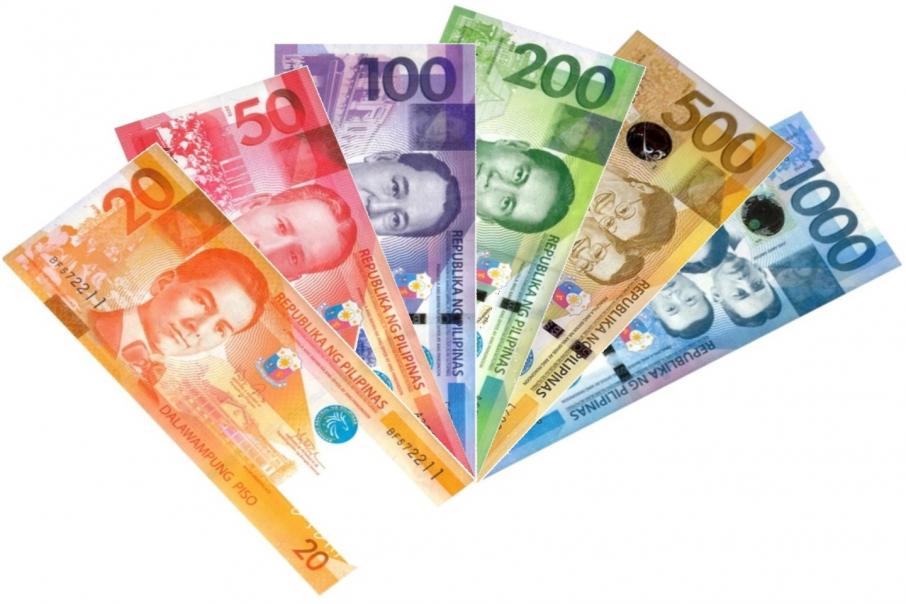 It’s hard to believe in this day and age but there are still literally hundreds of millions of people in the world that are technically termed “unbanked”, which means they still do not operate a bank account.

They earn their wages in cash, they pay their bills in cash, they transfer money to family and associates in cash and they are seemingly oblivious to the digital revolution.

A typical “unbanked” person might be a construction worker on a large worksite in the middle east or the Philippines. He or she might be one of a thousand workers on site who all earn and collect their wages in cash and then set about the grindingly difficult task of paying their daily bills in cash. In many cases this involves catching buses for hours across town to make over the counter payments or send a few dollars home to mum.

A Government/business alliance known as the “Better than Cash Alliance” says that $74b worth of transactions take place every month in the Philippines, however, staggeringly, only one per cent of those transactions are done online.

Interestingly, the 100 million people that live in the Philippines own 114 million mobile phones, so they are not completely bereft of technology – they just don’t operate bank accounts.

It’s often said of tech start up firms that you should first solidly identify the problem you are trying to solve before cutting any codes and if you cant find a real problem to solve then don’t bother.

Clearly the unbanked community have a problem worth solving and tech firms across the globe are now starting to become aware of the lucrative opportunities presented by them.

In fact, there’s a furious race going on right now to present technological solutions to the great unbanked that will drag them out of their daily bus hopping, counter leaning, cash paying grind.

One tech firm that just happens to be based in Perth, appears to have leapfrogged the pack and is right on the verge of commercialising its technology for the millions of people in the Philippines and potentially around the world who don’t operate a bank account.

ASX listed Peppermint Innovation Ltd have developed a technology platform that manifests itself in the form of a smart phone App and they’ve bolted an exquisite business model to it that looks like it could achieve real scale.

The company’s mobile phone App is capable of making online bill payments and cash transfers via an online gateway.

Individuals are encouraged to become Peppermint agents in their local area and they are then able to collect cash from their unbanked friends and colleagues and pay their bills or transfer their cash for them via the Peppermint online App.

The Peppermint agent and Peppermint themselves then share in a fee that is paid by the customer, generally between 2% and 5% of the transaction value.

The Peppermint agent ideally will have some funds already in his or her Peppermint online account and they will use these funds to make the bill payment or cash transfer on behalf of their customer.

The concept is essentially a multi-level marketing business where anybody with a smart phone can set themselves up in their neighbourhood or apartment building as a Peppermint Agent. They can then pay bills and transfer money on behalf of their friends, neighbours and colleagues who do not operate bank accounts and they will take a fee for that service that they ultimately share with Peppermint Innovation.

Peppermint have hooked into one of the largest multi-level marketing firms in the Philippines known as 1Bro Global to kick off a trial of the new system via 1Bro Global associated company Myweps.

1Bro Global and Myweps already have 90,000 existing agents in their multilevel marketing business and they are now busy convincing them that they should also become Peppermint agents.

Peppermint have also done a deal with massive online wallet and mobile services provider G Cash in the Philippines.

The G cash deal will give Peppermint agents access to thousands of bricks and mortar G Cash agents across the Philippines to physically deposit their cash into their Peppermint accounts which is the final piece of the puzzle for the company.

The nice thing about Peppermint as a tech play is that their technology is actually finished and their in-country partners are now just awaiting approval from the central bank to get the first trial up and running.

Peppermint  already have about $800k a year in income from their other piece of technology, a white labelled App used by three tier 1 Philippines banks. The App essentially provides online banking services for the banks’ clients in the same way that the Westpac or Commonwealth Bank app provides services for banking clients in Australia.

Peppermint get paid a fee for every transaction that is carried out using their App and their income from this technology is jumping exponentially every quarter.

With something like 75 percent of the 100 million people in the Philippines still unbanked, Peppermint might be onto something here that is seriously scale-able.