The Rise of Executive Kings - When the upside is one sided 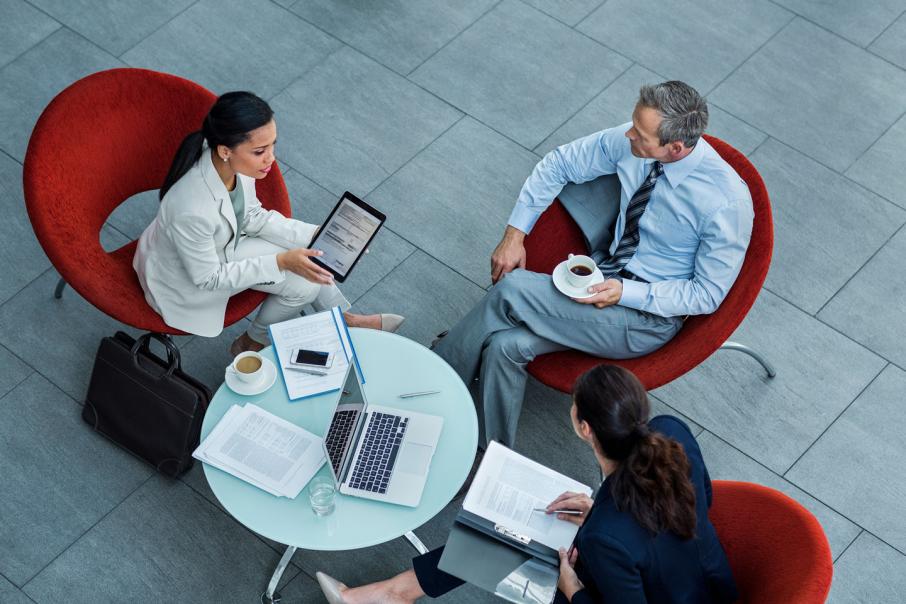 Structuring executive pay is no new topic – in fact, some would say it’s been in play since the Viking Era when raids began on England in the late eighth century. Likened to a ‘corporate takeover’, monks were slaughtered and countless treasures or ‘cash incentives’ were carried away.  Taking advantage of political instability after the ‘acquisition’, the Viking Leaders became wealthy kings or ‘executives’ and their armies, ‘the shareholders’ reaped the value they had helped to create.

Although we live in civilised times, this system isn’t too different from what we see today – many complain that ‘executive kings’ are being paid even when they get conquered in battle and lose valuable company assets, and shareholders expect a return on their invested funds.

So how do we avoid a situation where enrichment is not one sided? Where one party does not succeed at the expense of another?

When looking at executive remuneration this simple equation can establish what is fair and reasonable. Fair is when both parties – the executive and the company – make money with each other and not from each other. This means one party does not succeed at the expense of the other.

Getting enough ‘executive skin’ in the game

The challenge today is offering a competitive package that creates long-term value. What we see too frequently is Boards reverting to general market practice, implementing a large short-term incentive (STI) plan that vests annually, and a long-term incentive (LTI) plan which is too large and hard to grasp. This scenario is to the detriment of the company and its shareholders, placing the executive in a position of comfort that allows them the opportunity to cash out before the impact of their decisions are felt.

When you think about it, executives are there to manage for the long-term and their performance should therefore be based on long-term performance. This in turn creates an accountability trail, which means that the executive will bear the pains or gains of the decisions they have made.

Getting enough skin in the game is not an LTI scheme that promises riches based on some future date, but rather a mechanism which forces executives to hold equity in the companies they lead. Skin in the game ultimately means giving your executives a piece of the business and the opportunity to participate in long-term celebrations with the company and its shareholders.

Striking the balance – when is it time to reassess?

Protecting the interests of both the executive and the company should be your priority – if you are not experiencing the successes and pains together, then it’s time to reassess your incentive design.