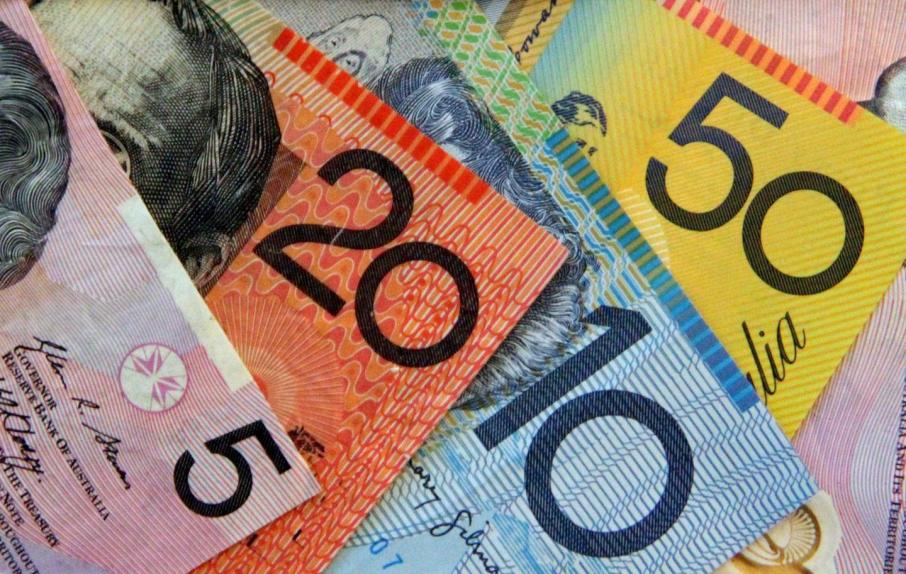 Many private company executives are envious of the equity incentives received by their peers in listed companies, referencing individuals that ‘cashed out big’ for just doing their job.

Does this mean that equity incentives 'work' because it’s easy to profit due to poorly designed schemes, or possibly because private company owners are not as good at incentivising their executives as compared to their listed counterparts?

WHEN SHOULD EQUITY BE OFFERED TO PRIVATE COMPANY EXECUTIVES AS PART OF THEIR REMUNERATION PACKAGE?

Many company owners consider equity for the following reasons;

WHEN IS EQUITY BASED PAY JUSTIFIED?

Equity based pay is justified when company owners want executives to share in the long term value of the company that they have helped create. Whilst this is the desired motive for equity pay, many private companies fall short from their listed counterparts from a remuneration design perspective.

1. Their remuneration may fail to attract the best people because their business is smaller and therefore, does not measure up to the incentive schemes at listed companies

2. Private company incentive schemes tend to motivate executives to focus too much on short term challenges and too little on long term success.

The problem with this is that:

To overcome these problems, private companies can introduce long term incentive (LTI) vehicles to their executive plans. However, the following must be considered prior to implementing :

What are the most important remuneration objectives?

A LTI plan can strengthen long-term performance in two ways;

The temptation is to assign equal priority to both objectives however It is important to identify which objective is more important; as this will have significant implications on the design of the LTI plan.

How is long term success defined?

Which management levels will be eligible to receive LTI’s and how much of their Total Remuneration will consist of an LTI award?

Executives are granted shares or options in the company that vest over a period; and they will typically realize the value of those shares or options only after an initial public offering or a sale of the company. Real equity involves giving executives an actual ownership stake in the business, however this can be difficult for family-owned businesses where equity is often viewed as the nest-egg for future generations.

With that said, real equity may be the most effective attraction and retention tool as it helps cultivate a sense of ownership among employee-shareholders, which can promote a better balance between short and long term decision-making.

Executives are granted units - the value of which is tied to the company’s value - that vest over three to five years for example. Executives are then paid in cash per the value of the units after the period. As the name implies, phantom equity offers the 'glamour' of real equity, without requiring private company owners to share their stake and voting rights in their company.

Real equity and phantom equity are both determined based on a valuation of the company, however, the valuation of phantom shares is easier and less expensive to determine, and can be clearly defined for participants.

Each of these LTIs has strengths and weaknesses. The skill is to weigh those pros and cons in light of a private company’s strategic priorities, attraction and retention strategy.

Many private companies spend a fair amount on executive remuneration, but not all are spending it the right way. In all cases, regardless of whether it is a private or listed environment, the executive’s main activity should determine ‘how’ they get remunerated. Those executives who work closely with the CEO on issues relating to shareholder value i.e. group wide performance, strategy and mergers and acquisitions, could have the same package design as the CEO with variable incentives weighted heavily towards shareholder value creation.

For the remaining executives, referred to as tactical executives, overall company performance is probably too remote from any results that they could directly influence. Therefore, their variable pay could be based largely on the performance of their own business units upon which good performance would translate into longer term objectives being met. Their rewards would therefore encompass both short and long term incentives.

Strategic activities relating to shareholder wealth translate into a LTI where the reward creates wealth for the executive. Tactical activity is about developing the strategic plan, as it consists of short and long term objectives, the reward would be aligned to this.