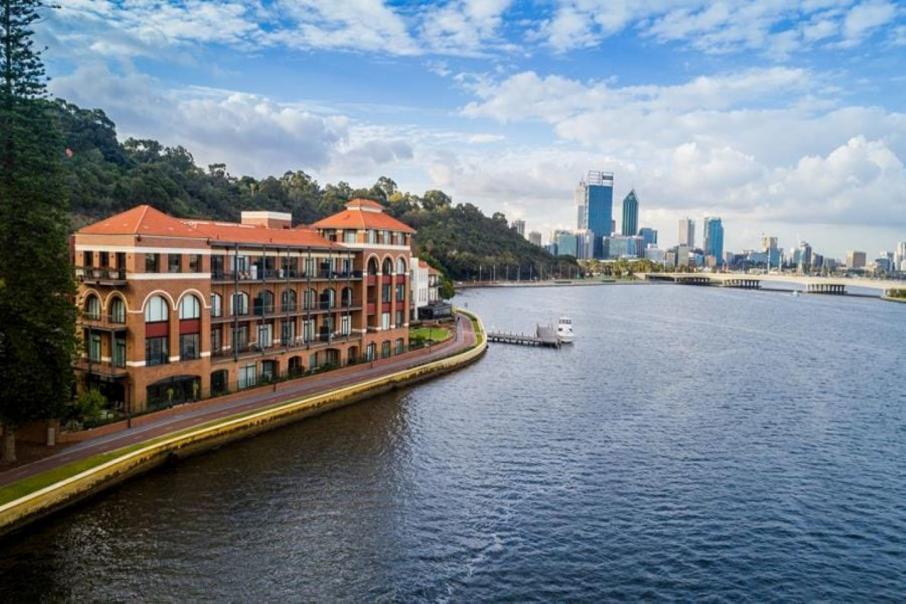 Andrew and Nicola Forrest’s Minderoo Group struck a deal for the heritage buildings on the Swan River last July for an undisclosed sum, reportedly taking over the lease of the brewery buildings from Melbourne-based private equity firm Besen.

Business News reached out to both Fraser’s Restaurant Group and the Minderoo Group for comment.

"We have surrendered our lease of The Old Brewery to the head lease owners, Minderoo. We've had some great years there and they have now come to an end, and so we are concentrating on Frasers and BWG. Most staff have been transferred to those operations,” Fraser’s Restaurant Group executive chef Chris Taylor told Business News.

The Old Brewery, which was named the WA Restaurant and Catering Industry’s best steak restaurant six times, made the announcement via social media, stating it would also no longer be operated by Fraser's Restaurant Group.

“I’d like to thank our loyal supporters, recent and old, for their patronage. Without you we would not have had the opportunity to cook, pour and serve for so many years. It has truly been a great privilege,” the venue said in a post to Facebook followers.

“We’ve been lucky enough to witness many special memories made within our doors and we’re extremely grateful to all our fabulous staff over the years for their enthusiasm and contributions to The Old Brewery’s success.

“It’s been a lot of fun, but sadly our time at The Old Brewery has come to an end.”

Mr Taylor added that the group would continue to operate Fraser's Kings Park, as well as provide takeaway and market boxes at its other venue BWG in Applecross.

The Old Brewery joins several local licensed venues recently announcing permanent closures in the wake of coronavirus, including the Flying Scotsman on Beaufort Street and the Claremont Hotel.

The announcement follows estimations that about 40,000 hospitality workers across the state have recently lost their jobs, according to the Australian Hotels Association WA.