ASX-listed Alaska oil and gas explorer 88 Energy says it is on track to present the market with a full appraisal of results from Merlin-1 well testing at its Peregrine project early next month after being “highly encouraged” by latest preliminary hydrocarbon indications. The company is targeting more than one billion barrels of oil resources in the Peregrine field. 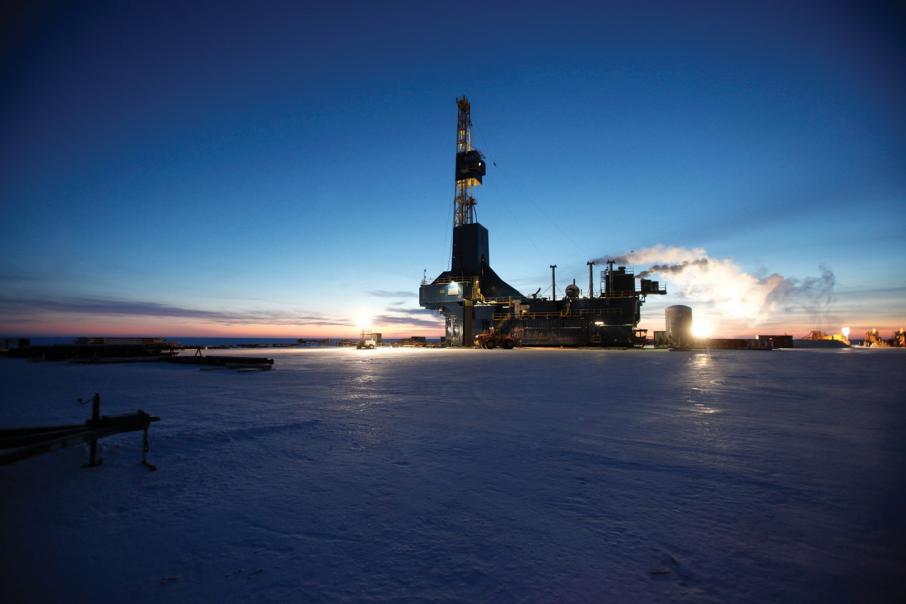 88 Energy expects to provide a full appraisal of results from Merlin-1 well testing at its Peregrine project in Alaska early next month. Credit: File

ASX-listed Alaska oil and gas explorer 88 Energy says it is on track to present the market with a full appraisal of results from Merlin-1 well testing at its Peregrine project early next month after being “highly encouraged” by latest hydrocarbon indications from its preliminary assessment. The company has a gross mean prospective oil resource target of more than one billion barrels from ongoing work in the Peregrine field in Alaska’s oil-rich NPR-A region.

88 Energy says it expects to wrap up its analysis and interpretation of Merlin-1 well test results by the end of this month. It says the outcomes will be consolidated and integrated into its Peregrine project database, creating a basis for “future farm-out and exploration decisions on the acreage”.

The company has about 195,000 continuous acres at Peregrine, on trend to recent Nanushuk formation oil discoveries in Alaska’s North Slope region.

Management said hydrocarbon evidence in the latest five trims was again found at depths that were “among the most prospective zones noted during drilling as well as during post-well testing analysis”.

They said: “The weight of evidence related to the prospectivity of these zones continues to build and is highly encouraging.”

The second phase of the company’s geochemical analysis program on Merlin-1 side-wall core trims has started.

88 Energy said quantitative extraction, saturate, aromatic, resin and asphaltene or “SARA”, isotopes and biomarkers analysis results should all be known in the next 2-3 weeks, with the analysis designed to confirm not only the presence of oil but also the nature of the source rock. They said: “This is targeted at enhancing understanding of the likely quality of the oil as well as migration pathways, which is critical for understanding regional implications on prospectivity across project Peregrine.”

The company is also expecting first volatiles analysis service or “VAS” results “in the next couple of weeks”, as well as analysis of gases collected in isotubes while drilling.

VAS and gas analysis adds to understanding of the depths at which oil accumulations may occur across the project area as well as wettability of reservoir rocks.

88 Energy plans to drill the Harrier-1 well at Peregrine next year and has a target of more than 400 million bbls of oil in gross mean prospective resources on the prospect. It is shooting for 645Mbbls at Merlin-1.

The company is well-funded to pursue its exploration and development ambitions after recently closing the sale of Alaskan state oil and gas tax credits worth US$18.7 million.

88 Energy now has no debt and about A$15 million in the tin to accelerate its work.

The tax credits windfall also eliminated more than US$1 million of annual finance costs for the oil junior, allowing it to aim its now tightened balance sheet squarely at resource growth at its 100 per cent-owned Peregrine project.