Terrain to pick up new WA gold play near Yalgoo

Terrain Minerals is looking to acquire the Smokebush gold project in the Murchison, west of Paynes Find in WA. Subject to positive due diligence, it will fund exploration for two years to farm into the project and earn an 80% interest for a total spend of $250,000. Terrain will acquire five tenements in an area prospective mainly for gold deposits but that also have some base metal and tungsten potential. 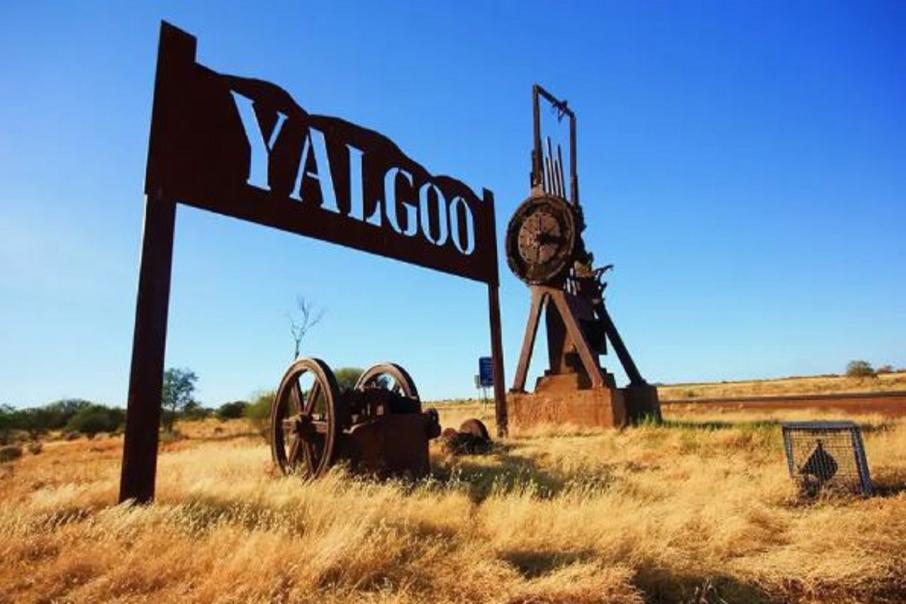 ASX-listed Terrain Minerals is spreading its wings into the Murchison region of Western Australia, stitching up a farm-in agreement with a private vendor for the Smokebush gold project, an exploration play in the Yalgoo mineral field, located about 65 kilometres west of Paynes Find.

The deal, which puts 5 million Terrain shares onto the vendor's balance sheet, requires Terrain to solely fund a minimum of $250,000 in exploration expenditure over two years at Smokebush to earn 80%.

Future vendor payments rely on certain milestones being reached including the development of a gold resource greater than 2 grams per tonne and upon Terrain’s decision to mine. The vendors will free carry their 20% share until future completion of a feasibility study.

The deal is subject to a positive due diligence by Terrain over the Smokebush project located across the Yalgoo – Singleton Greenstone Belt that is host to the Yalgoo historical gold mines and the recently developed Minjar Gold mines.

Just next door, Tungsten Mining NL is sitting on a reasonable mineral resource at the Mulgine Trench and Mulgine Hill deposits with a combined resource of 71.0 million tonnes at 0.18% tungsten trioxide and 238ppm molybdenum.

The historical Rothsay gold project is not too far to the west, which was recently picked up by ASX-300 gold producer, Silverlake Resources, through the acquisition of Egan Street Resources. The transaction value for Rothsay sat at an impressive $52 million.

Egan Street completed a definitive feasibility study at the Rothsay Gold Project demonstrating projected gold production of 289,000 ounces over an initial seven-year mine life and an undiscounted pre-tax project cash-flow to $116.1 million.

In the wider area, to the north, sits EMR Capital’s Golden Grove base metals play that has been mined over 27 years with over ten years’ worth of mine life left in the reserves.

There appears to be plenty of geological smoke in the wider region around Smokebush, which puts Terrain’s new project in an expensive looking address, purely from a real estate perspective.

Terrain now need to convert that smoke into fire by way of some new discoveries – watch this space.