Terrain to hit the ground at Wild-viper

Terrain Minerals is set to kick off its field campaign at the Wild-viper gold project near Leonora. It is looking to conduct a major first pass geochemical soil sampling program and will collect approximately 400 to 500 samples across three separate targets, which the company anticipates will throw up a grab bag of drill ready targets. Terrain previously picked up a rock sample grading 4.67 g/t gold at Wild-viper. 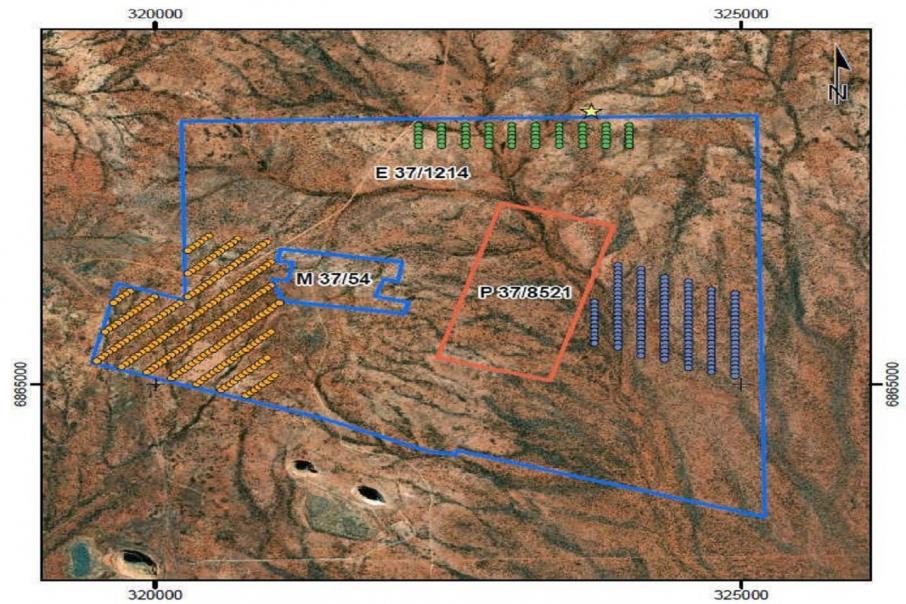 Terrain Minerals is set to kick off its field campaign at the Wild-viper gold project near Leonora. The Perth-based ASX-listed company is looking to conduct a major first pass geochemical soil sampling program and will collect approximately 400 to 500 samples across three separate targets which the company anticipates will throw up a grab bag of drill ready targets.

Last year, Terrain picked up a rock sample at Wild-viper that assayed up at 4.67 grams per tonne gold along the prospective “382” shear zone that is interpreted over more than 2.5km of strike.

The company swiftly jumped on a follow up program including shallow trenching, geological mapping and surface sampling to define potential drill targets along the 382 shear.

Results from this program peaked at 6.19g/t gold in one sample, which was located about 80m from the first high grade grab sample.

Terrain is also looking to work on its recently acquired Smokebush gold project near Yalgoo and is planning on a maiden drilling program across high ranking targets, Monza and T13, sometime later this year.

Tungsten Mining NL, who is just next door, is sitting on a reasonable mineral resource at the Mulgine Trench and Mulgine Hill deposits with a combined resource of 71.0 million tonnes at 0.18% tungsten trioxide and 238ppm molybdenum.

The historical Rothsay gold project that is not too far west of Smokebush, was picked up last year by ASX-300 gold producer, Silverlake Resources, through the acquisition of Egan Street Resources. The transaction value for Rothsay was an impressive $52 million.

Egan Street completed a definitive feasibility study at the Rothsay Gold Project demonstrating projected gold production of 289,000 ounces over an initial seven-year mine life and an undiscounted pre-tax project cash-flow to $116.1 million.

In the wider area, to the north, sits EMR Capital’s Golden Grove base metals play that has been mined over 27 years with over ten years’ worth of mine life still left in the reserves.

In other matters, Terrain has entered into an option agreement for the sale of its Great Western Gold Project near Leonora to ASX-listed Red5 under an option agreement that includes a $300,000 non-refundable, upfront fee and $2.2 million worth of Red5 scrip, of which the initial cash payment has been received.

The win-win deal on Great Western may even throw up some operating synergies for Red5 and even Terrain, if it can turn something at Wild viper.