Terrain Minerals continues to kick goals across its auriferous project area’s in WA with recent sampling smoking out a series of high-grade gold samples from the Murchison region, north of Perth. Rock chip and surface sampling along strike from the recent drilling over the Smokebush project has returned a string of gold-rich results weighing in at up to an astounding 100 g/t gold. 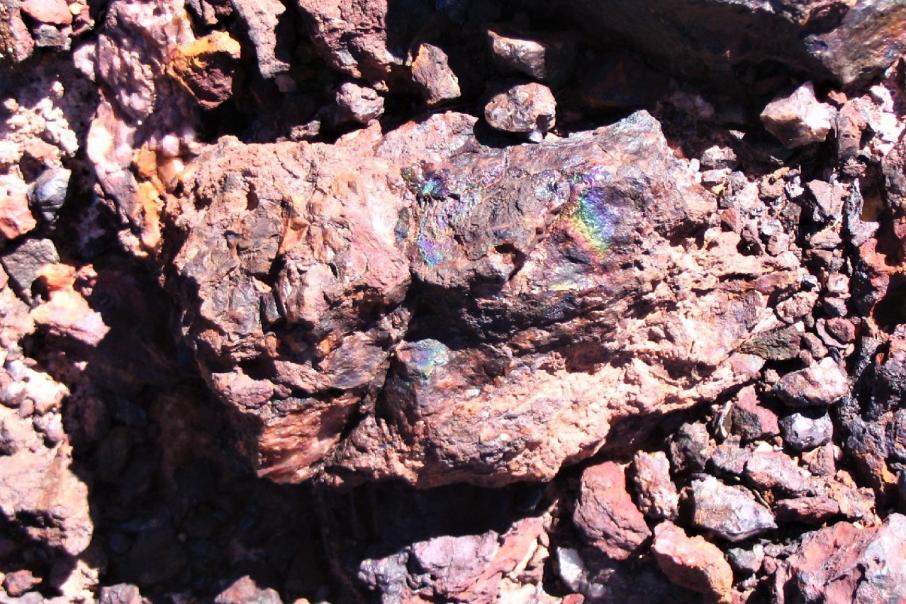 Terrain Minerals continues to kick goals across its auriferous project area’s in Western Australia with recent sampling smoking out a series of high-grade gold samples from the Murchison region, north of Perth. Rock chip and surface sampling along strike from the recent drilling over the Smokebush project has returned a string of gold-rich results weighing in at up to an astounding 100 g/t gold.

These enticing results come on the back Terrain’s successful drilling program at Wild-viper, north of Leonora in the Eastern Goldfields, with intercepts pointing to the company’s program potentially testing the margins of a larger mineralised gold-bearing system.

The Smokebush gold project is located 65km west of the Paynes Find in the Murchison goldfield of Western Australia. The project is easily accessed from Perth via the Great Northern Highway and covers more than 1,700 hectares of prospective gold ground including several old mining shafts and diggings dating back to the early 20th century.

Terrain’s exploration over the Smokebush tenure in recent weeks has shifted up a gear with 11 reverse circulation drill holes over the Monza and Target 13 prospects testing the two prospects. The samples from the drilling were submitted to the laboratory in Perth in late September, with assays pending.

In addition, Terrain’s geologists have recognised the presence of historical artisanal mine workings 500m north of the Monza prospect, with sampling of the spoil from these diggings returning a swag of results including 3.4 g/t gold, 7.09 g/t gold and culminating with the 100 g/t gold sample.

In what appears to be a very successful sampling program the team at Terrain have extended the strike of the Monza structure to more than 600m. This auriferous structure has yet to be systematically tested and presents a significant opportunity for the company.

Terrain is now working up a number of prospects throughout the Smokebush tenure including the T16, T16W, Hurley and Wildflower prospects within the southern project area. Historical drilling at the Wildflower prospect included a shallow drill intercept of 15m at 1.4 g/t gold, from a depth of only 10m that has yet to be followed up. It will no doubt be tested as part of the company’s ongoing exploration program across the region.

It is interesting to note that Terrain’s Smokebush project surrounds Tungsten Mining’s massive Mt Mulgine tungsten-gold project with Tungsten expected to deliver a pre-feasibility study for the project later this year.

Tungsten Mining has already begun upgrading the infrastructure in the region and is looking to build a processing plant within 5km of the Smokebush project – which could also benefit Terrain as it continues to build momentum across the Murchison goldfield.

With results in the lab and exploration continuing to outline a growing selection of gold targets for drill testing, Terrain’s methodical exploration approach may pay some handsome dividends across Smokebush in this under-explored goldfield in WA.