Terrain Minerals has generated four new base metal drilling targets at its Red Mulga project in the Murchison region of Western Australia. The company reports anomalous base metal results from its recent reconnaissance mapping, rock chip and soil sampling program and now plans to complete a limited drilling program as a follow up. Terrain believes that a large mafic-ultramafic complex may exist at the project. 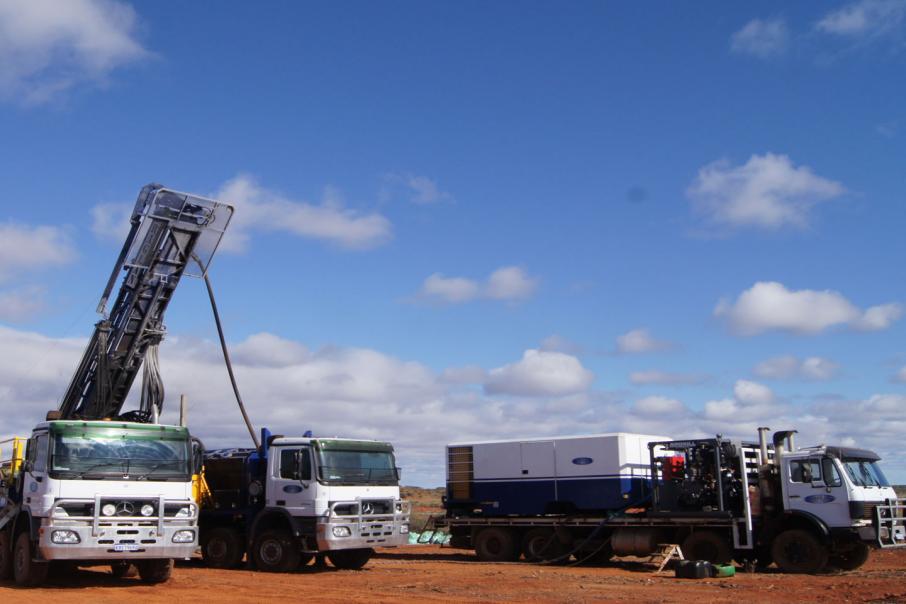 Terrain Minerals has updated the market on exploration results from a reconnaissance field work mapping, rock chip and soil sampling program conducted at its Red Mulga base metal project in the Murchison region of Western Australia.

The company outlined drilling targets at MG1 and MG2, over strongly weathered ultramafic rocks, that are interpreted to be possible circular ultramafic pipe-like structures or perhaps, more linear features.

Terrain has indicated that MG1 and MG2 may host massive nickel sulphides at depth below the weathered cap with one drill hole proposed initially, to test each location.

The company also announced a new drilling target at the Thumbo Epithermal Vein in the centre of the project area. The chalcedony-rich quartz vein extends for at least 2km east-west and returned impressive base metal and precious metal rock chip sample assays peaking at 812ppm copper, 636ppm lead, 105ppb gold and 0.94g/t silver.

The company will test the mineralised portion of the quartz vein beneath the existing surface profile, to intersect the feature in the fresh rock.

Two further drilling targets were outlined at the north east Epithermal Vein set in the northern section of the newly granted exploration leases. These vein sets are interpreted to be younger than the Thumbo Vein and rock chip samples carried anomalous antimony to 228ppm, lithium to 116ppm and silver to 0.42g/t silver.

Whilst this combination of geochemistry seems unusual, it can be common in high-grade gold-silver “bonanza” style epithermal quartz vein deposits famous in the US mining districts of Nevada and Colorado and far flung locations such as Chile, Argentina and Mexico.

The Red Mulga project area was originally identified by Terrain from a high-level, open file review of geophysical data in a region of the prospective Yilgarn Craton that was largely under-explored. The review outlined a significant structural corridor that was quickly pegged by Terrain.

The anomalous base metal results released to date, back up the company’s intuition that a significant, blind, mafic-ultramafic complex may run right through the centre of its tenure at Red Mulga.

The separate identification of epithermal quartz veining with elevated copper, lead, silver, gold and antimony in the northern part of the project, indicates the potential for precious metal mineralisation to be identified within the company’s tenure.

Next steps will involve the completion of the limited drilling program targeting the four prospects identified.