Terrain set to follow up gold hits in Murchison 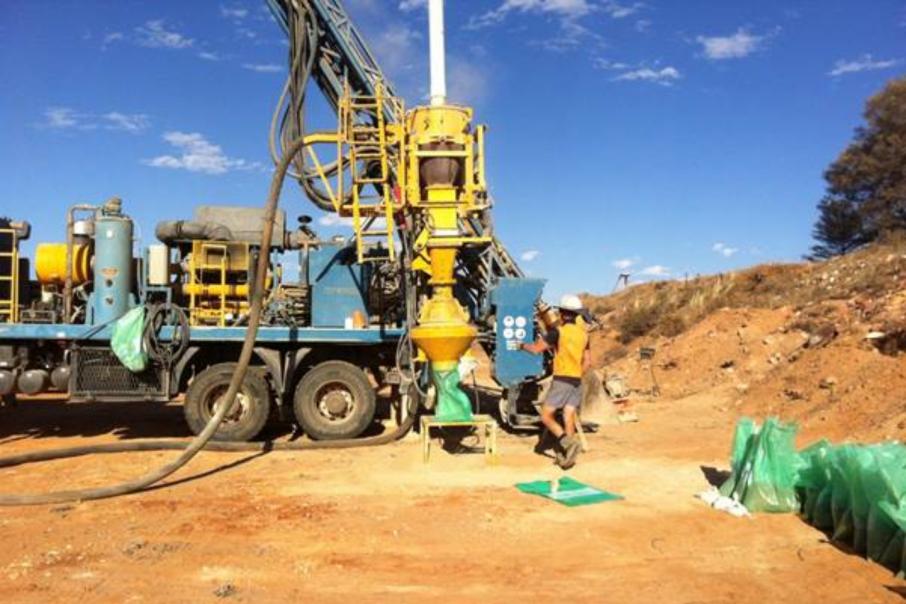 On the back of drilling completed at Terrain’s 80 per cent owned Monza prospect earlier this year, the company has now significantly improved its understanding of the complex structural controls on the gold mineralisation.

Based on the latest results, the company has repositioned and reorientated the target at Monza, extending the known mineralisation a further 400m in the now 700-metre-long mineralised zone.

Gold mineralisation at Monza is located within a north-south trending, east-dipping corridor with a known strike extent of 280m. Initial interpretations indicate mineralisation is plunging to the north and remains open at depth according to the company.

Sparse drilling in the northern limits of the system intercepted numerous significant intercepts including 3m at 2.07 grams per tonne from 87m and 2m at 1.67 g/t from 57m.

An early, back of the envelope calculation indicates about 120,000 tonnes of mineralised material at Monza.

Interestingly, Terrain has also identified a new mineralised zone “Monza North” which appears to be separate to the main Monza trend and on a different orientation. The mineralised structure trends northwest-southeast and dips moderately to the northeast. The company has interpreted the rotation of mineralisation as a fault-tip damage at a termination, or a relay in a step-over zone. Either scenario indicates structural complexity favourable to increased fluid flux.

In layman’s terms, it represents a potential new gold mineralised system that is screaming to be drill tested.

Early drilling at the Monza North prospect uncovered 3m at 1.53 g/t from 39m.

Multi-element analysis on 121 samples from the recent RC drilling has identified a correlation between gold and arsenic values. This will likely assist the company in prioritising targets for upcoming drilling.

First up looks to be the T16 West prospect where a large untested arsenic anomaly greater than 140 parts per million arsenic, sits over a historic gold in soil anomaly which returned values over 20 parts per billion. Terrain said air core drilling has been designed to test the bedrock source of the coincident gold-arsenic anomaly.

Another standout regional prospect is Paradise City. Located 4km south of Monza where drilling has hit mineralisation 50m to the east of historical intercepts with new gold sniffs including 1m at 0.85 g/t gold from 14m and 1m at 1.18 g/t from 29m in the same hole.

Terrain believes Paradise City shows geological similarities to Monza. Past drilling at the prospect returned 3m at 2.17 g/t gold from just 10m and 2m at 3.61 g/t from 15m.

The company’s underexplored Smokebush tenure sits on the Yalgoo greenstone belt, about 350km north of Perth, which hosts the nearby long-running Golden Grove copper-zinc mine, the Minjar gold mining complex and the Mt Mulgine tungsten-gold deposit, highlighting the prospectivity of the region.