Terrain Minerals’ revival of the Great Western mine near Leonora is racing ahead, with a 30-hole drill program set to begin as soon as possible. The new drill data will fill one of the last remaining gaps in in the resource for the high-grade deposit, which Terrain expects to be the foundation of even more exploration success and growth. 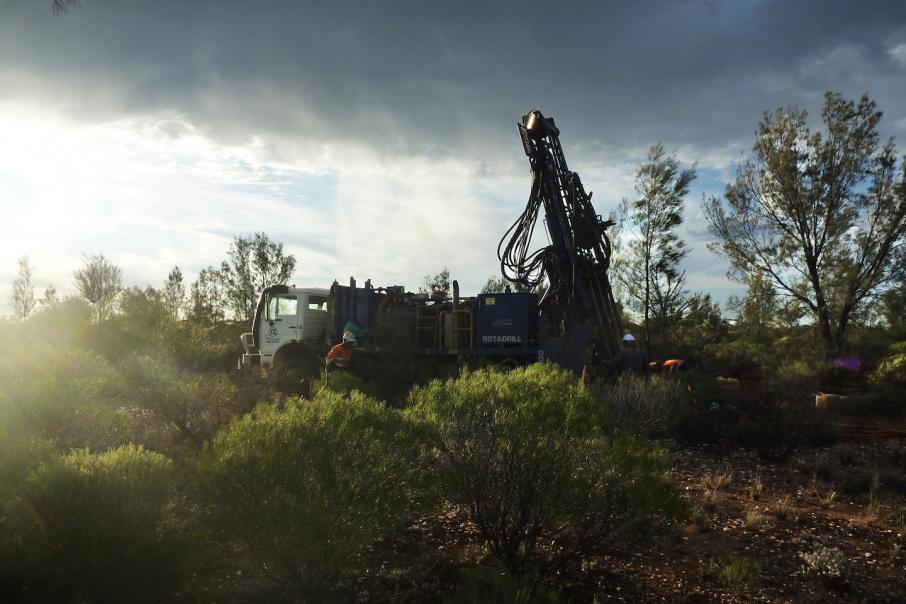 Terrain Minerals are set to begin a major new round of drilling at their 100%-owned Great Western gold deposit near Leonora as one of the final steps towards a development decision.

The Perth-based junior announced this week it would begin a 30-hole drilling program “as soon as possible”, aimed at better defining known mineralisation within the pit shells that were modelled by CSA Global.

The modelling was part of a scoping study that found the small but potentially high grade Great Western deposit was a robust project.

Terrain last year announced a JORC 2012 compliant resource of 669,000 tonnes (open pit and underground) at an average grade of 2.92 g/t gold, following the success of a previous round of drilling.

Terrain is looking to toll treat the ore and leverage the resource into a solid cash flow that can fund exploration in some newly acquired, adjacent ground.

The new drill program follows a review by consultant geologist, Trevor Bradley, who designed a strategy to advance the project to mine approval stage.

Stage one of the drill program will comprise 21 RC holes for a total of 1,020 metres. This first stage will focus on boosting the classification of a large part of the resource at the eastern end of the deposit. This would allow additional resources to be included in the modelling for a pre-feasibility study.

Stage one will also add to Terrain’s confidence in the western and central zones, where there is known but poorly defined mineralisation in the top 30 metres.

Stage two of the drill program comprises nine RC holes with diamond tails for a total of 1,031 metres.

Terrain executive director, Justin Virgin, said “All efforts are now revolving around advancing the Great Western gold project into production. The application for the program of works is underway and planning for stage one has commenced. A drilling contractor will be appointed shortly with the aim of commencing as soon as possible.”

Great Western is the most advanced of a number of interesting projects under development by Terrain and has a real shot at getting into production if the company can firm up some of the numbers around the existing resource.