Terrain Minerals has reported excellent metallurgical gold recoveries averaging over 96% from ore composites of its oxidised, transitional and fresh ores at the Great Western project, near Leonora in W.A. The results imply that a conventional milling and processing route is likely to be suitable for the company’s future ore production. Terrain also submitted works proposals for exploratory drilling at its Wild-viper project that surrounds Great Western. 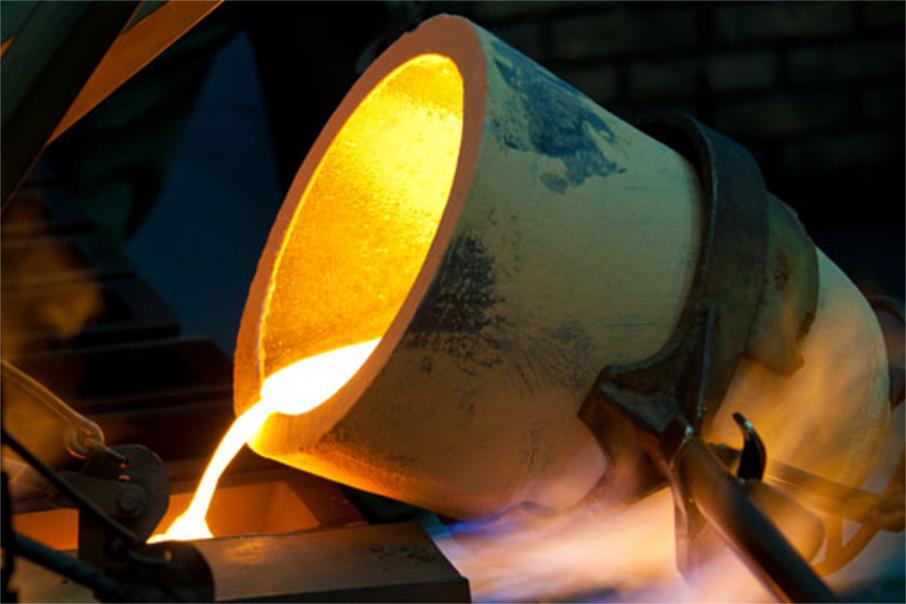 Gold recoveries averaged 96.3% overall and all composite samples averaged above the critical threshold of 95%, paving the way for a conventional milling and processing route for the company’s future ore stream.

Terrain also reported this week that it had submitted a work program for an RC drilling program at its Wild-viper project tenement, which completely surrounds the Great Western gold project mining lease.

The planned drilling campaign will target newly interpreted, potentially favourable locations for defining gold mineralisation at Wild-viper, with the work expected to kick off in the December quarter this year.

Its been a busy few months for Terrain, who only last week announced some very encouraging base metals and precious metals assay results from its maiden drilling program at the Red Mulga project, located 180km northeast of Geraldton, in the Mid West region of W.A.

The promising results were generated from an area with no record of exploratory programs having been completed in the past.

Terrain management is currently reviewing the drill data from Red Mulga and describe the geology as more complex than originally interpreted.

Further exploration and drilling will be required to better understand the anomalous assays returned from that program.

Terrain is also on the hunt for other gold, cobalt/copper, lithium and industrials minerals globally, but is still focussed on advancing and potentially monetising its existing W.A. assets.