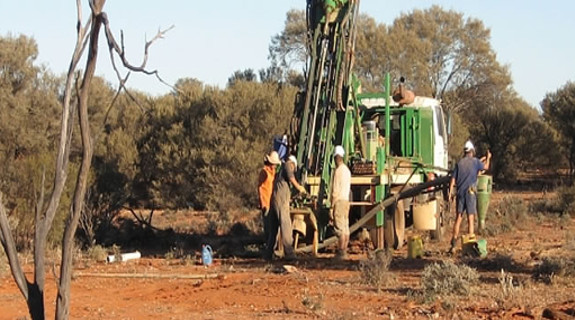 Perth based Terrain Minerals haven’t let the grass grow under their feet since optioning up the Rembrandt Gold Project near Menzies in W.A only a couple of weeks ago.

Importantly the Monet prospect has never been drilled past the 40m mark and Terrain are planning to test that threshold with the latest round of drilling.

“The drilling being undertaken at Monet Prospect has the potential to delineate high grade near surface gold mineralisation.  If the drilling is successful Terrain has the option to acquire 100% of the Rembrandt Project for no further upfront consideration.”

Terrain recently struck an interesting deal with the private owner of the Rembrandt Gold Project that would see Terrain take on 100% of the project for just $25 000 worth of exploration expenditure.