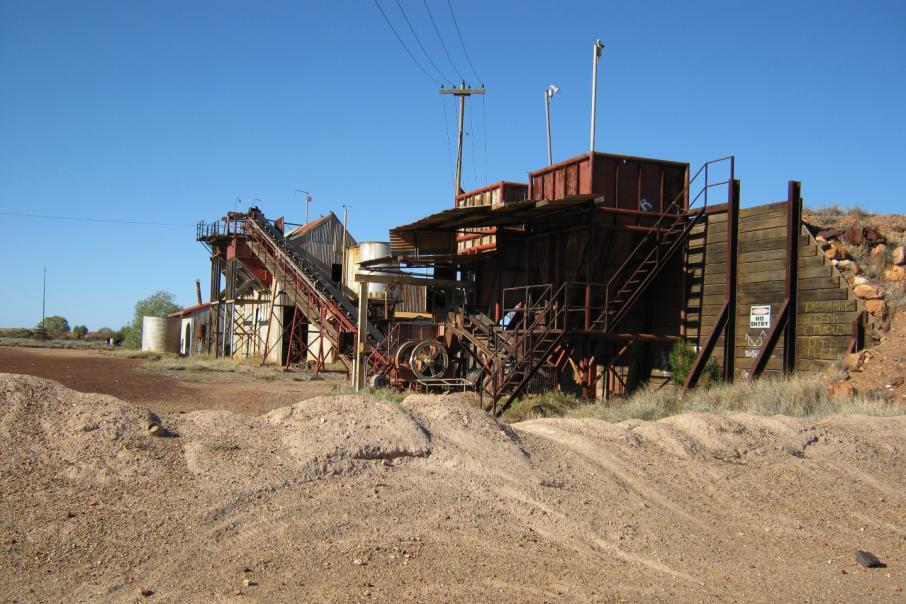 The Great Western Gold Mine was the dominant workings in the area where a battery was installed and the mine worked on and off until the early 1920s.

Interestingly, in the time since Red 5 acquired the mining lease the company has increased the resource 13 per cent to 70,300 ounces of the precious yellow metal with open pit mining commencing early last year to supplement ore feed into the Darlot mill.

At the Eastern Quartz Veins prospect that sits within Wild Viper, the company says samples were collected over an area where a series of steeply dipping quartz veins were observed cross-cutting the granitoid of the Bundarra batholith.

Notable assay results returned at the prospect include the high grade 13.6 g/t gold taken from a sample in an old turn of the century mine shaft, along with 7.7 g/t gold and 6.0 g/t gold.

According to Terrain, only a few rotary air blast, or “RAB” drill holes scatter the area relegating it effectively untested.

Terrain says a new anomalous area, named the Wilson Arc Structure covers quartz veining that forms the southern extension of the Great Western deposit and is highlighted by a series of historic workings and RAB drill holes.

Terrain is now evaluating follow-up exploration for the new prospects.

Wild Viper lies some 70 kilometres north of Leonara and St Barbara’s world-class Gwalia gold mine. Nearby neighbours include Saracen’s Thunderbox alongside Red5’s Darlot and King of the Hills gold deposits. All three have shown what treasures still lie beneath historical workings in the area and market-watchers will be keen to see if Terrain can emulate the same success at Wild Viper. 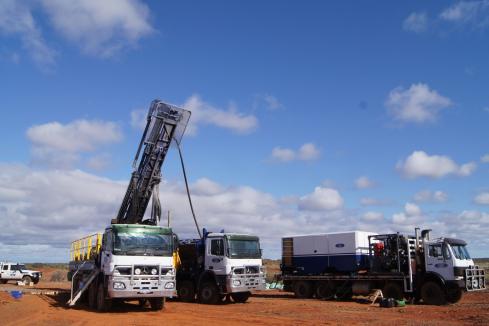 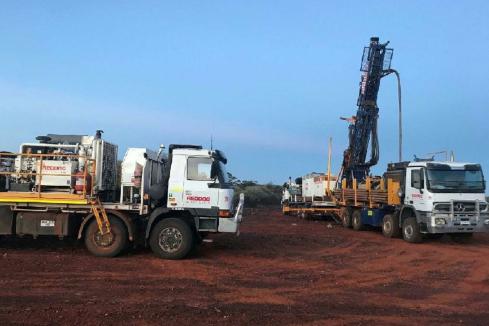 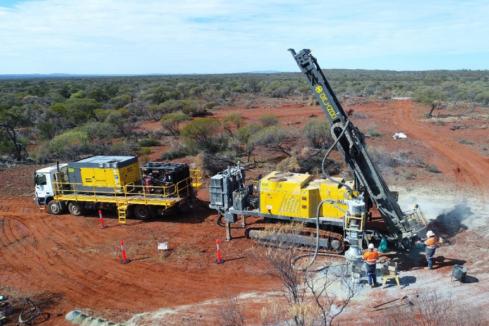 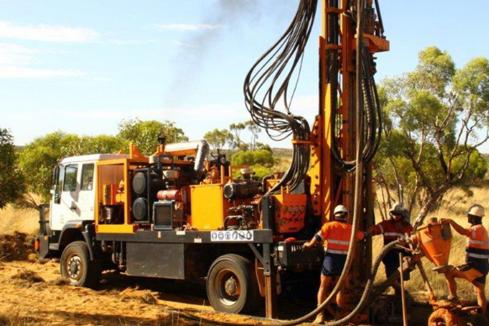 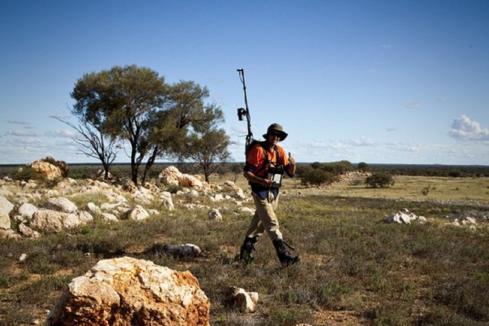 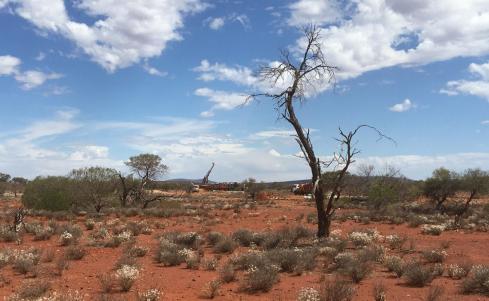