Terrain gets a sniff in hunt for Midwest base metals

Terrain Minerals has unearthed some encouraging base metals and gold results from its maiden drill program at the Red Mulga project, near Geraldton. A highly anomalous result of 5m grading 0.15% nickel and 0.35% chromium from 33m down-hole was returned from a mafic schist in the south of the project and elevated levels of copper to 0.74% and zinc and gold were also located in rocks to the north. 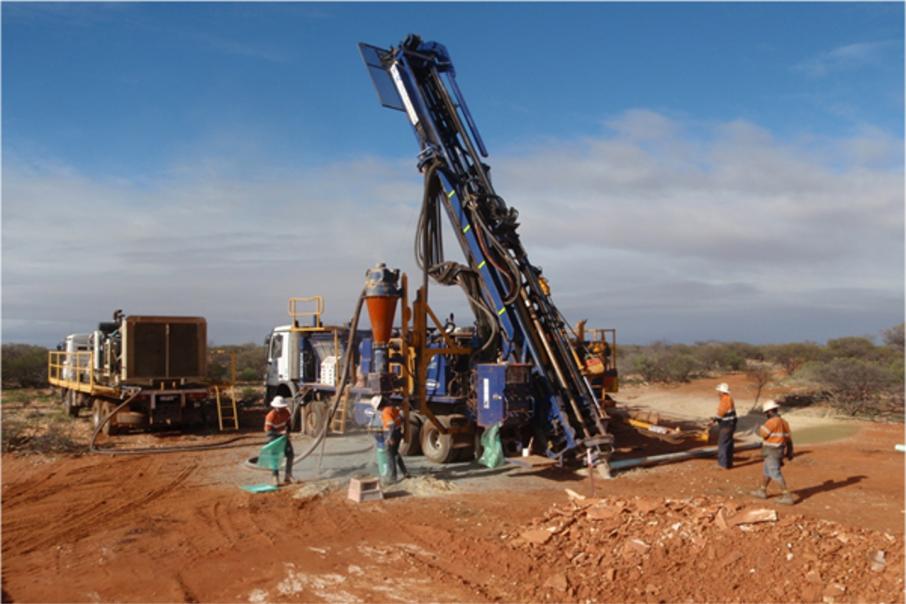 ASX listed Terrain Minerals has produced some encouraging anomalous base metals and gold assay results from its maiden RC drilling campaign at the Red Mulga exploration project, located 180km north northeast of Geraldton in the Mid West region of W.A.

In the southern part of the project, 4 RC holes were completed into the MG1 and MG2 ultramafic targets.

At target MG1, a highly encouraging intersection of 5 metres grading 0.15% nickel and 0.35% chromium from 33m down-hole was identified from a shear zone within an unusual mafic schist that resembles a micro-conglomerate or brecciated rock type.

Further down-hole, a highly magnetic section of the mafic rock contained elevated levels of copper, zinc and nickel, which requires follow-up investigation by the company.

In the northern part of the project area, drilling on two sets of interpreted epithermal vein sets returned narrow intersections of elevated copper, zinc and gold within a mafic schist unit, although the targeted quartz veins were not strongly mineralised.

According to Terrain, the drilling program provides the first indication of actual mineralisation in the region that has lacked any serious modern exploration.

The anomalous mineralisation is contained in shear zones of mafic units adjacent to quartz veining.

The vein systems have been mapped over a combined strike length of about 4.5km in the northern part of Red Mulga, which the company says provides potential to identify ore grade mineralisation elsewhere at the project.

This region of W.A. has received virtually no exploration in the past and the results of the drilling have boosted the company’s belief in the prospectivity of the area.

Terrain management said that the geology of the tenement is more complex than originally interpreted and that further exploration and drilling is required to better understand the anomalous assays returned from the recent program.