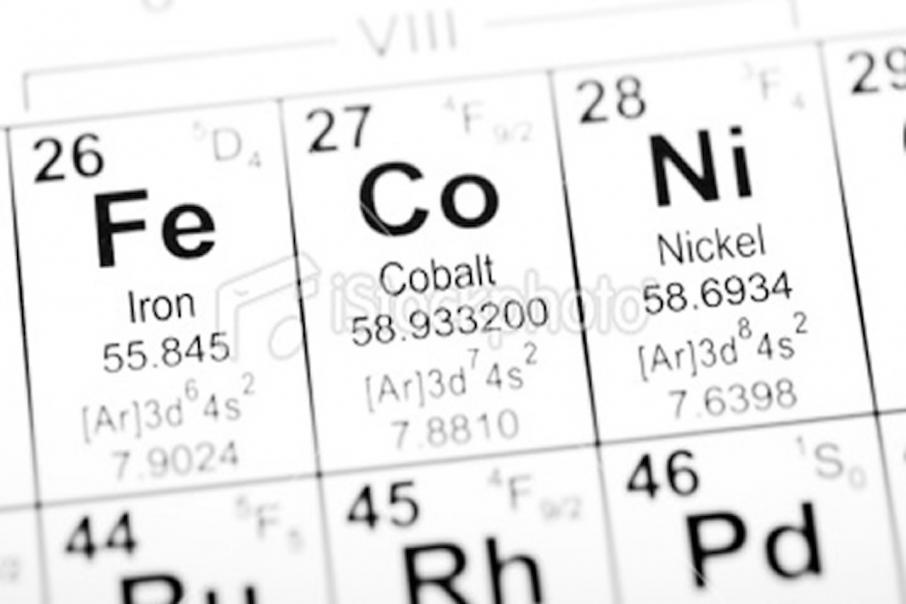 A bold new idea by Terrain Minerals about the location of Cobalt and Nickel on the Yilgarn Craton has been rewarded with positive assay results from the very first reconnaissance visit.

The junior explorer, best known for its work to develop the Great Western gold deposit north of Leonora, recently applied for three tenements about 170 km north-northeast of Geraldton on the basis of their base metal potential.

The permits are located on Yallalong station and make up the Red Mulga project. The area was identified from a high-level geophysical study of publicly available data, which suggested to Terrain’s geos a prospective structural corridor that had seen little modern-day exploration. If this proved to be the case, it could host mafic or ultramafic rocks prospective for base metals.

In an update to the ASX this week, Terrain reported that field mapping and limited rock chip sampling had shown the area was predominantly felsic rocks of the Yilgarn Craton, but small mafic and ultramafic outcrops were found.

According to the company this suggests the possibility that a mafic-ultramafic intrusive may occur at shallow depths. The complex has not been deroofed by erosion and the potential exists for the discovery of base metal deposits associated with these rocks says terrain management.

Additional reconnaissance field work will continue to gain a better understanding of the geology, revisit priority targets that have already been identified and explore new areas of the Red Mulga tenements. More intensive ground programs will begin after the tenements have been granted, which is expected in the first quarter of 2018.

Meanwhile, Terrain continues to talk with potential development partners or acquirers of their 100%-owned Great Western deposit. A recent resource upgrade and an updated scoping study have all been positive and advanced Great Western as a near-term development opportunity.

Substantial shareholders as published in the annual report.
END_OF_DOCUMENT_TOKEN_TO_BE_REPLACED
Powered by Morningstar ®

Rods are turning for Terrain at Red Mulga

Terrain to kick off cobalt drill program at Red Mulga