Terrain Minerals has the ball rolling again with a rig on the ground drilling at its Wild-viper project in Western Australia. The company has locked in plans for more than 2,500m of aircore at the gold project, which is designed to follow up on results from its August 2020 drilling program and to test several new zones of mineralisation. 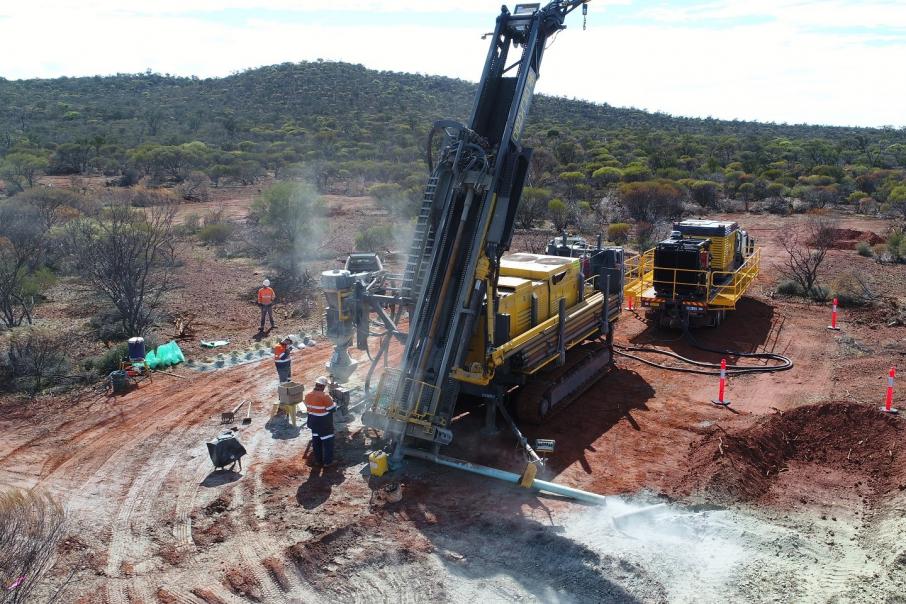 Terrain Minerals has the ball rolling again with a rig on the ground drilling at its Wild-viper project in Western Australia. The company has locked in plans for more than 2,500m of aircore at the gold project, which is designed to follow up on results from its August 2020 drilling program and to test several new zones of mineralisation.

The current aircore program will follow up on Terrain’s recent work across the prospect with drilling interpreted to have potentially skirted the margins of a larger mineralised system. Intercepts recorded include a solid 10m at 0.46 g/t gold from 93m down-hole.

Terrain is utilising aircore at Wild-viper due to the presence of a thick blanket of sand, soil and gravel cover which masks the geochemical signature of the underlying geology and any potentially gold-bearing structures.

The aircore program is designed to improve the company’s sub-surface coverage to the east of the defined gold mineralisation, along the Bundarra shear. Exploration is aimed at systematically testing this auriferous structure with drill lines on 100m to 200m spacing. Lines of infill and extensional drilling will extend out more than 2km of strike to the east of the previous drilling and allow the company to vector in on any potentially economic gold mineralisation along the shear.

The Wild-viper project is located 70km north of Leonora in WA’s fertile Eastern Goldfields. Terrain’s tenure covers more than 25 square kilometres of the historic Weebo goldfield. The company is looking to continue to capitalise on its detailed knowledge of the Wild-viper region having recently completed the sale of its nearby Great Western deposit to miner Red 5 for more than $3 million in cash and shares.

Drilling is expected to be completed at Wild-viper in the coming weeks, with assays due before the close of 2020.

Terrain has also signalled that it will kick off an expanded exploration program over its Smokebush project in WA’s Murchison Goldfield, north of Perth.

The drilling program at Monza has provided the company with a greater understanding of the mineralised structures in the region and has also assisted in the identification of the host geology across the project. Initial field work indicates the gold-bearing shear at Monza may extend along more than 600m of strike. Rock chip sampling to the north of the prospect has returned several stunning results, including one sample running at 100 g/t gold.

Terrain is planning a comprehensive program of mapping and sampling across the Smokebush tenure as it begins to design the next phase of drilling at this emerging gold target.

The geological team at Terrain are hoping that ongoing drilling will eventually unravel some of the mysteries surrounding the gold mineralisation at both Wild-viper and Smokebush.  Terrain would seem to have a bit on its plate as it continues exploration through WA’s Goldfields seeking out its next gold discovery in this fertile terrane. 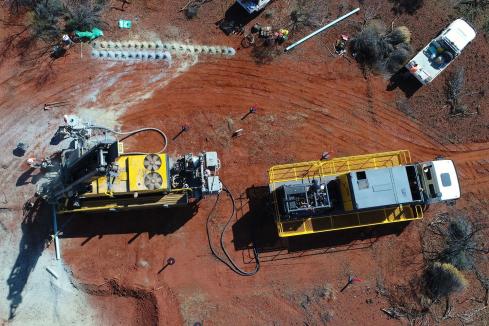 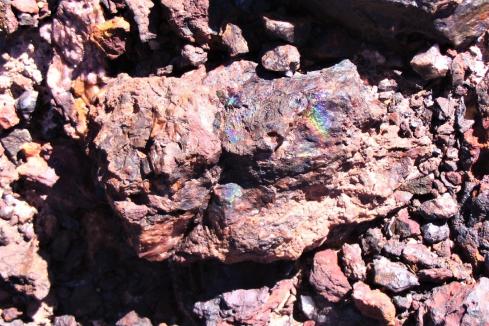 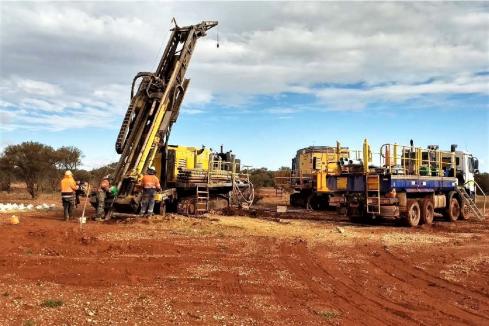 Drilling underway at Smokebush for Terrain 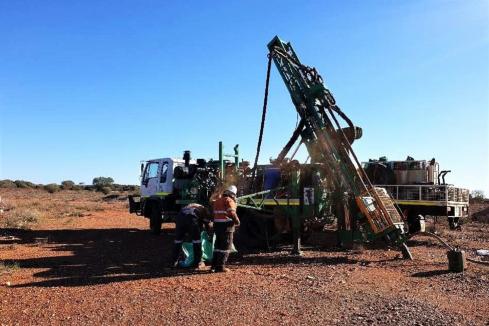