Terrain Minerals has acquired the mineral rights to a prospecting licence known as Wilsons Patch, a postage stamp sized tenement right in the middle of its Wildviper gold project, located north of Leonora in Western Australia. The ground has been in private prospecting hands for decades and Terrain has inked a simple milling royalty agreement with no upfront payment to access the prospecting license. 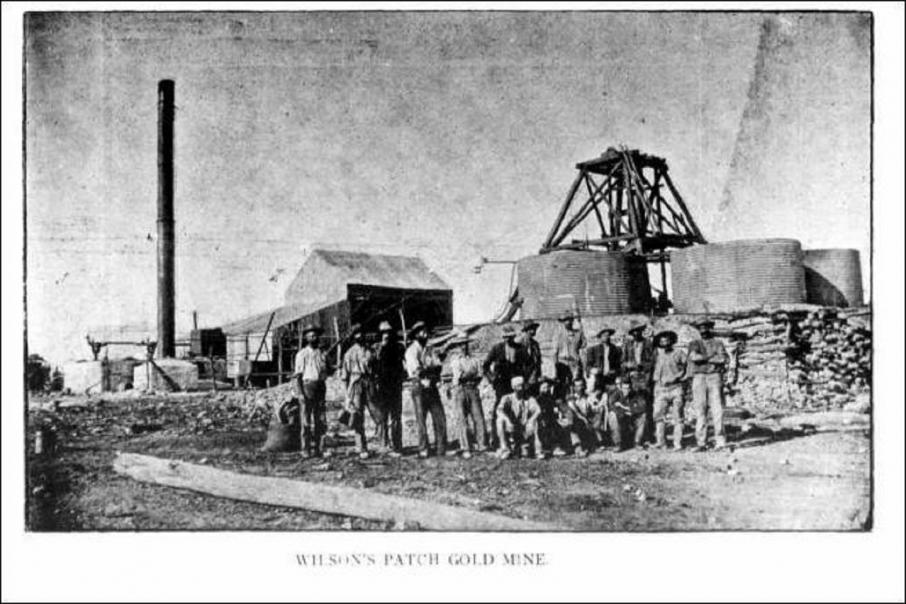 Terrain Minerals has acquired the mineral rights to a prospecting licence known as Wilsons Patch, a postage stamp tenement right in the middle of its Wildviper gold project, located north of Leonora in Western Australia. The ground has been in private prospecting hands for decades and Terrain has inked a simple milling royalty agreement with no upfront payment to access the prospecting license.

The Perth based company will now be able to explore the Wilsons Patch tenement and its own Wildviper tenements unencumbered.

Whilst the existence of the Wilsons Patch tenement essentially in the middle of Terrain’s broader project clearly had some nuisance value to Terrain, it is possible that Wilsons Patch may also have some reasonable geological prospectivity too.

A geochemical soil sampling program right next to the previously inaccessible ground returned anomalous gold results that Terrain said potentially indicates the extension of the mineralisation, with a rock returning a 9.92 gram per tonne gold result. The company interprets this extension as hosted in the “382” shear zone that runs through the Great Western deposit, Wildviper and Wilsons Patch.

Terrain recently offloaded its Great Western gold project to Red5 under an option agreement that saw it pick up $2.2 million worth of Red5 scrip and a $300k option fee.

Great Western is fully enveloped by the Wildviper project.

The Great Western gold project is situated on a granted mining lease containing a mineral resource of 709,000 tonnes grading a solid 2.72 grams per tonne gold for just under 63,000 ounces.

Last year, Terrain picked up a rock chip sample at Wildviper along the 382 trend, which returned a gold grade of 4.67g/t. Subsequent follow up work including trench sampling, mapping and surface sampling identified a peak sample grading 6.19g/t gold, located only 80m from the high-grade rock chip sample.

According to Mindat, Wilsons Patch was identified in the early 20th century and has been worked over by generations of prospectors and would-be miners.

Mindat also refers to the lode at Wilsons Patch being associated with a porphyry dyke.

If Terrain finds something on Wilsons Patch, it has entered into an agreement with the owners who will receive a payment of $1.92 per tonne of ore milled. The prospectors will also retain the right to explore the top two metres of ground and Terrain will take over the management of the tenement.

As is the case with many of WA’s old gold mines, Wilsons Patch comes with its own unique stories.

Touted as one of the most avoidable accidents in the Goldfields, a miner by the name of James Howie was drowned in May 1909 when he was lowered in a cage with the task of bailing out water from the mine. Tragically, a mix-up in signals at or from the cage resulted in the cage being lowered and left in the mine that was full of water.

With increasing interest in the revival of dusty old Goldfields projects paying dividends for numerous other explorers - Terrain now has its own old workings to revive that have likely made money for others historically.

Avoiding the ghosts down-hole might take a bit of nerve though.