Charities and not-for-profit groups are often challenged to raise ongoing and sustainable donations to fund their efforts. 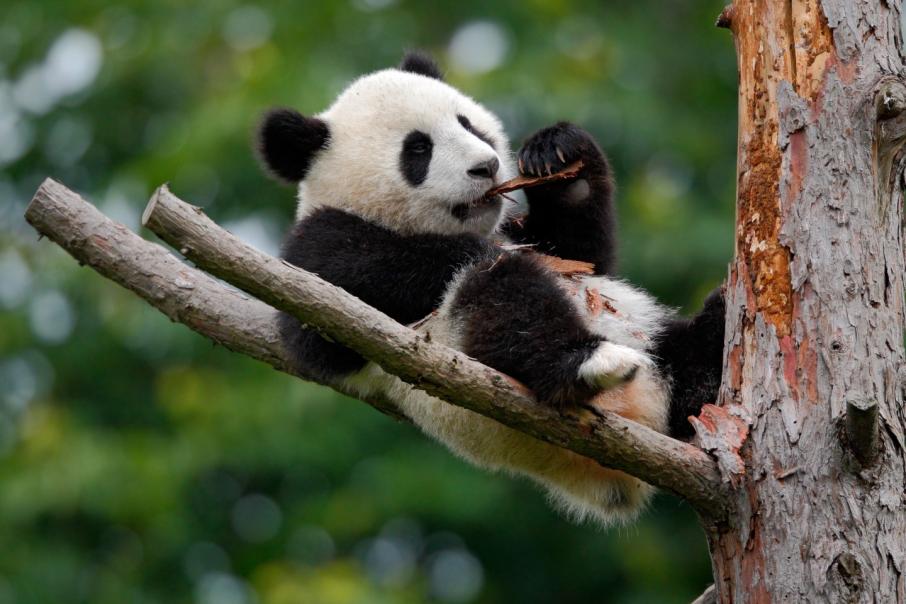 Greater connectivity is providing opportunities for people to interact with causes.

Charities and not-for-profit groups are often challenged to raise ongoing and sustainable donations to fund their efforts.

In the wake of the devastating fires taking place across the country, we’ve witnessed the overwhelming growth of online donations on platforms like Facebook, such as the nearly $50 million raised for the NSW Rural Fire Service & Brigades by actor, writer and comedian Celeste Barber.

Albeit most deserved, it seems there are only a handful of organisations in the spotlight when there are no doubt thousands in the background.

So how do other organisations garner support and continue to do so outside of big news stories and great public interest?

As it turns out, many are experimenting with technology.

From women’s health to global diseases and disaster relief, Donate a Photo is a mobile app initiative from Johnson & Johnson aimed at improving human health.

It’s as simple as picking a cause that speaks to you and sharing a photo, after which Johnson & Johnson will put $US1 to your chosen cause.

Through the app, you can donate one photo to one cause per day and share across multiple social media channels.

You can also view your photo in a corresponding gallery. By tapping on a topic of interest to you, it tells you exactly how your photo contributions help.

For example, six photos can help a newborn to breathe or 30 photos help to fund one hour of prostate cancer research.

It’s free for the user, simple to operate and offers people a direct understanding of how their money is being used.

As a result, more than 4.7 million photos have been donated to 236 causes to date. It’s a clever, feel-good brand experience with Johnson & Johnson, which also provides insights into what really matters to its customers.

Simplicity is the most beautiful aspect of ShareTheMeal, an app by the United Nation’s World Food Programme (WFP).

According to WFP, hunger kills more people than malaria, tuberculosis and HIV combined.

ShareTheMeal lets you feed a hungry child in the most uncomplicated way possible – tap your phone and pay a micro donation of US50 cents to feed a child for a day. This can be done at any time, from anywhere, with no ongoing commitment.

The app’s success stems largely from its simplicity – just open up your phone, tap it and feed a child.

The WFP has provided more than 50.95 million meals. You can view exactly where the children are being helped and the progress of the initiative both on the website and on mobile.

While most charities aim for ongoing monthly donations, ShareTheMeal is brilliant in taking an alternative approach. It makes donating a no-brainer, and demonstrates that small steps can have big outcomes.

The mission behind the World Wildlife Fund’s (WWF) Together app is to conserve nature and protect the diversity of life on earth.

Through stunning visuals and incredibly interactive features, Together acts as an educational tool on endangered species such as the giant panda, monarch butterflies and snow leopards.

This flows through to deepening the engagement with supporters offline, as WWF provides downloadable origami animal patterns.

A common narrative from not for profits is the challenge of donor fatigue and competition for attention.

Oxfam Australia public engagement director Pam Anders says the organisation is always on the search for new and immersive ways to offer supporters an opportunity to connect with its work.

“We want to not only show the genuine need and the authenticity behind those we support, but we also want to show that there is hope and there is a solution and there is something that supporters can do,” she says.

With this is mind, virtual reality film Evelyn’s Story was created. Viewers are transported to northern Kenya in the desperate search for water, from the perspective of an 11-year-old girl.

It concludes with her celebrating the newly installed water system with her community, which has given 15,000 people access to clean, safe water.

With the captivating stories pulling viewers in, combined with VR becoming more accessible (any standard smartphone can become a VR headset using low-cost viewers such as Google Cardboard), these techniques are powerful empathy machines.

Even back in 2015, Amnesty International used VR at street fundraisers in London to take people into the depths of war-torn Aleppo in Syria. The tool worked so effectively it prompted a 16 per cent increase in direct debit sign-ups.

While traditional fundraising methods certainly have their place, and social media-driven donations are undoubtedly influential, there are some new and inventive methods organisations can use to drive positive change.

Some of the key outcomes for organisations from this are: more engaged supporters; increased reach; a boost to non-financial assistance; improved efficiency; and the sought after increase in the volume and value of donations.

Despite these success stories from overseas, I could find no Western Australia-based examples of charities using innovative online tools to help with fundraising.

That might be an opportunity missed, as some of the key outcomes organisations are getting from this are more: engaged supporters; increased reach; a boost to non-financial assistance; improved efficiency, and an increase in the volume and value of donations.