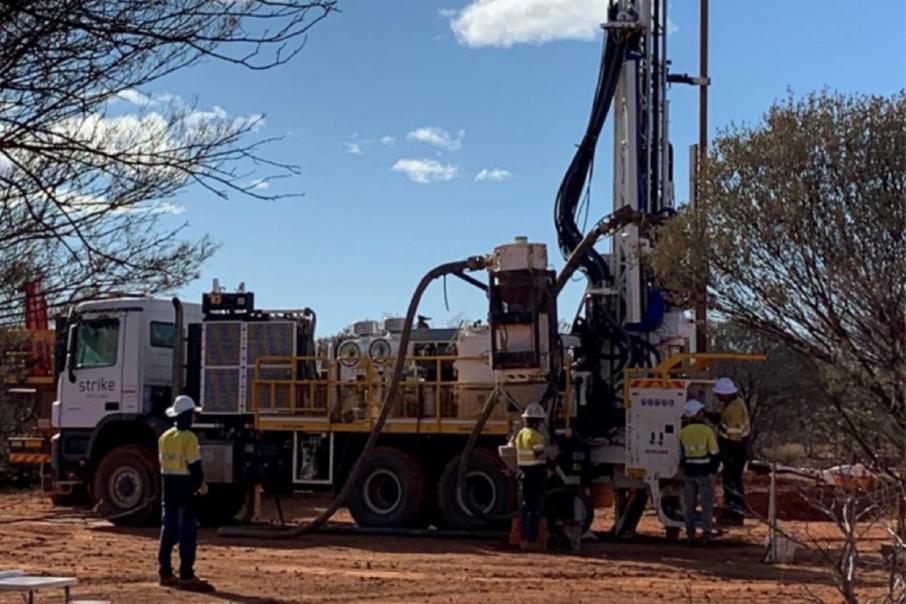 Technology Metals has a two-step strategy that is looking to bring Yarrabubba to production ahead of developing its nearby Gabanintha vanadium project, reportedly one of the highest-grade undeveloped vanadium deposits in the world.

The company recently wrapped up a resource and geotechnical drilling campaign at Yarrabubba designed to infill and grow the existing resource and to increase its measured and indicated component.

Management says drilling has now confirmed the presence of broad zones of high-grade magnetite mineralisation. The company expects the results to grow the mineral resource and lift the ore reserve estimate which already clocks in at 9.4Mt at 45.3 per cent iron and 0.97 per cent vanadium pentoxide.

Curiously, the drilling also suggests a thickening of mineralised zones in the south-east end of the deposit where another hole returned 26.5m at 46.6 per cent iron, 1.06 per cent vanadium pentoxide and 12.1 per cent titanium dioxide from just 21.5m.

Two zones of thick mineralisation have now been identified with one diamond drill hole returning 67m at 36.6 per cent iron, 0.81 per cent vanadium pentoxide and 9.4 per cent titanium dioxide from 69m.

Another deeper 15m intercept came in at 49.6 per cent iron, 1.16 per cent vanadium pentoxide and 13 per cent titanium dioxide from 114m.

The areas of broadened mineralisation will be considered for potential starter pits of a mining operation at Yarrabubba.

According to the company, the thick mineralised zones coincide with previous metallurgical testing from the central and southern parts of the deposit where elevated concentrate grades going 64.3 per cent iron and 1.65 per cent vanadium pentoxide were returned.

Technology Metals Australia Managing Director, Ian Prentice said:“The drilling at Yarrabubba has highlighted the wide consistent nature of the orebody. We are confident that the drilling will result in an increase in the Mineral Resource estimate and Ore Reserve.

Most pleasing is the identified potential for thick high-grade zones with scope to be modelled as starter pits that can produce high-grade concentrate at low strip ratios and enhance the project economics.”

Technology Metals initially plans to develop Yarrabubba where it aspires to produce a high purity iron-vanadium concentrate, together with a titanium by-product.

The company expects to finalise a definitive feasibility study on Yarrabubba by the end of this year and sees the project as complementary to its nearby Gabanintha project which boasts 29.6Mt at 0.88 per cent vanadium pentoxide in ore reserves.

A definitive feasibility study on Gabanintha has already returned robust economics where a 16-year mine life is projected to deliver total EBITDA of about A$4 billion. A capital payback period of just over three years has been estimated in the study.

Technology Metals sees vanadium as being instrumental to global economic growth due to its application in strengthening steel. A small addition of the metal can increase steel strength by up to 100 per cent whilst reducing its weight by up to 30 per cent, according to the company.

Interestingly, vanadium could also play a starring role in the rapidly evolving energy storage sector due to its use in vanadium redox flow batteries, or “VRFBs” – a technology that was first invented in Australia a couple of decades ago.

Some of the benefits of VRFBs include a long lifespan of more than 20 years and their ability to provide grid stability to both small-scale and larger-scale energy storage solutions. VRFBs are non-flammable and deliver improved safety when compared to lithium-ion batteries.

Technology Metals Australia could emerge as a serious player in the vanadium game as it looks to deliver an updated mineral resource and definitive feasibility study for Yarrabubba in the coming months. 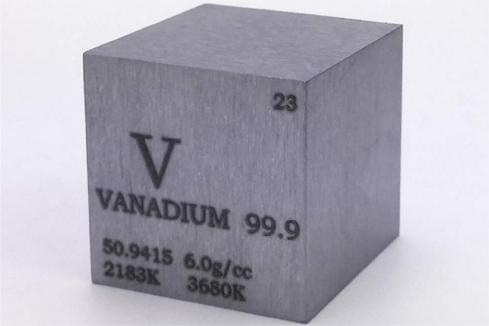 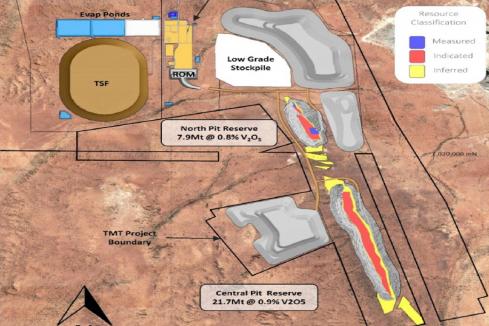 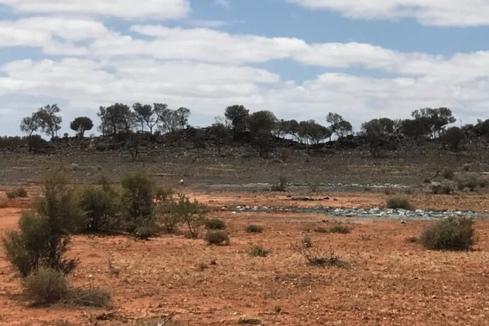 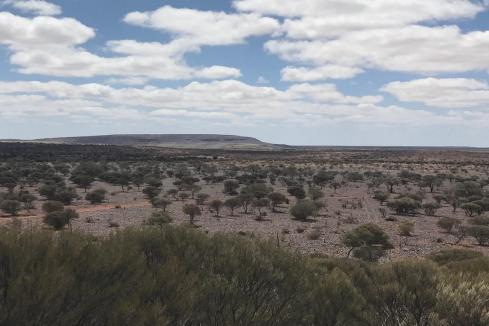