For all the advances and disruptive opportunities available via everyday tech such as smartphones, Pubster founder Adam Mastey still sees opportunities in the hospitality sector. 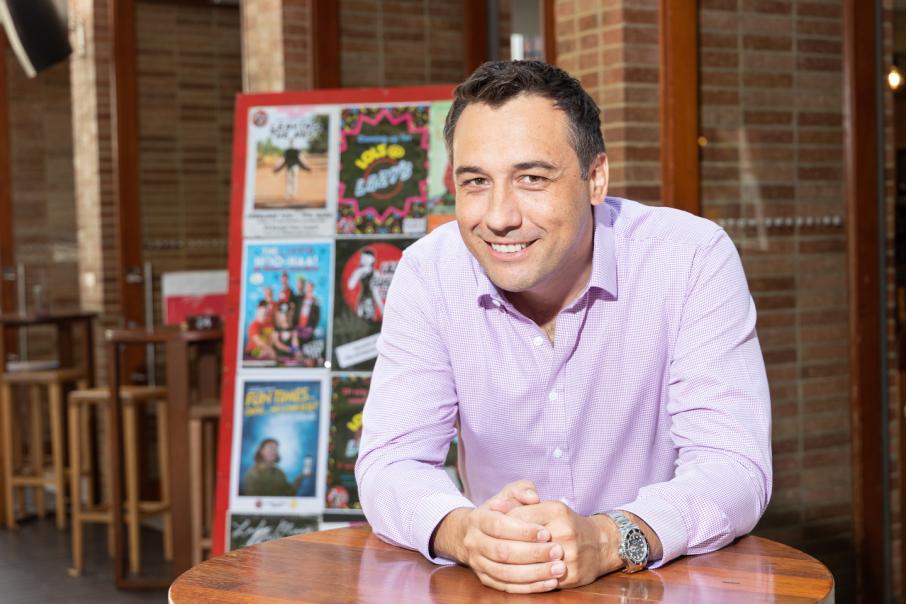 A handful of Perth startups have stepped into the hospitality realm to improve the services and operations of the city’s venues.

For all the advances and disruptive opportunities available via everyday tech such as smartphones, Pubster founder Adam Mastey still sees opportunities in the hospitality sector.

Take the chalkboard, a beloved set piece of any local pub.

Though Mr Mastey admits the old-school signage has a bit of charm in advertising a local bar’s happy hour deals and menu specials, he believes its novelty value only goes so far.

“You go past a bar, and there’s a chalkboard there with today’s specials.

“That’s great, but we’re also sending people to (outer) space … there’s an opportunity to take traditional stuff and digitise it.”

Mr Mastey, who has been working on Pubster for about two years, is looking to devote his full attention to the platform this year.

He says consumers and bar owners will see the benefits of making venues active through a digital platform, which is akin to an interactive digital map.

Conceding that a business straddling a line between the hospitality and tech sectors is replete with risk, he was confident Pubster’s commodification of data would be of value to consumers and publicans alike.

“Publicans are busy people and they get pitched things all the time,” Mr Mastey said.

“Once they sit down and go through it, you get the same questions: ‘Can you tell me how many people are out tonight? Can you tell me what my competitors are doing’?

“They want to know this information.”

The availability of data through the application has proved to be one of Pubster’s strongest selling points thus far, as was evident when Mr Mastey approached Justin Palmer, owner of Public House, with the idea.

Further conversations with publicans and industry bodies gave him a clear sense of the value the platform would have to business owners.

The numbers so far bear out how popular the app has been with consumers and business, with about 3,000 venues visible through Pubster in Australia and New Zealand, 10 per cent of which have constructed their own profiles to promote their business.

While Mr Mastey admits the data collection aspect of that might put some consumers off, he suggested the data would aid consumers in their decision-making processes when on a night out.

“Whether you like it or not, you’re going to be advertised to, so it might as well be targeted, because at least it’s going to save you time,” he said.

The dual appeal to consumers and businesses has also been the selling point behind Mimu.

Founded in 2018, Mimu allows users to order their drinks through their smartphones, thereby avoiding long queues that can become frustrating for customers and bartenders.

Director Andrew Jones told Business News the idea arose from personal frustrations over ordering drinks, like the inconvenience of trying to remember drink orders for large groups of people, and the irritation of being away from a partner for too long while waiting at a bar. 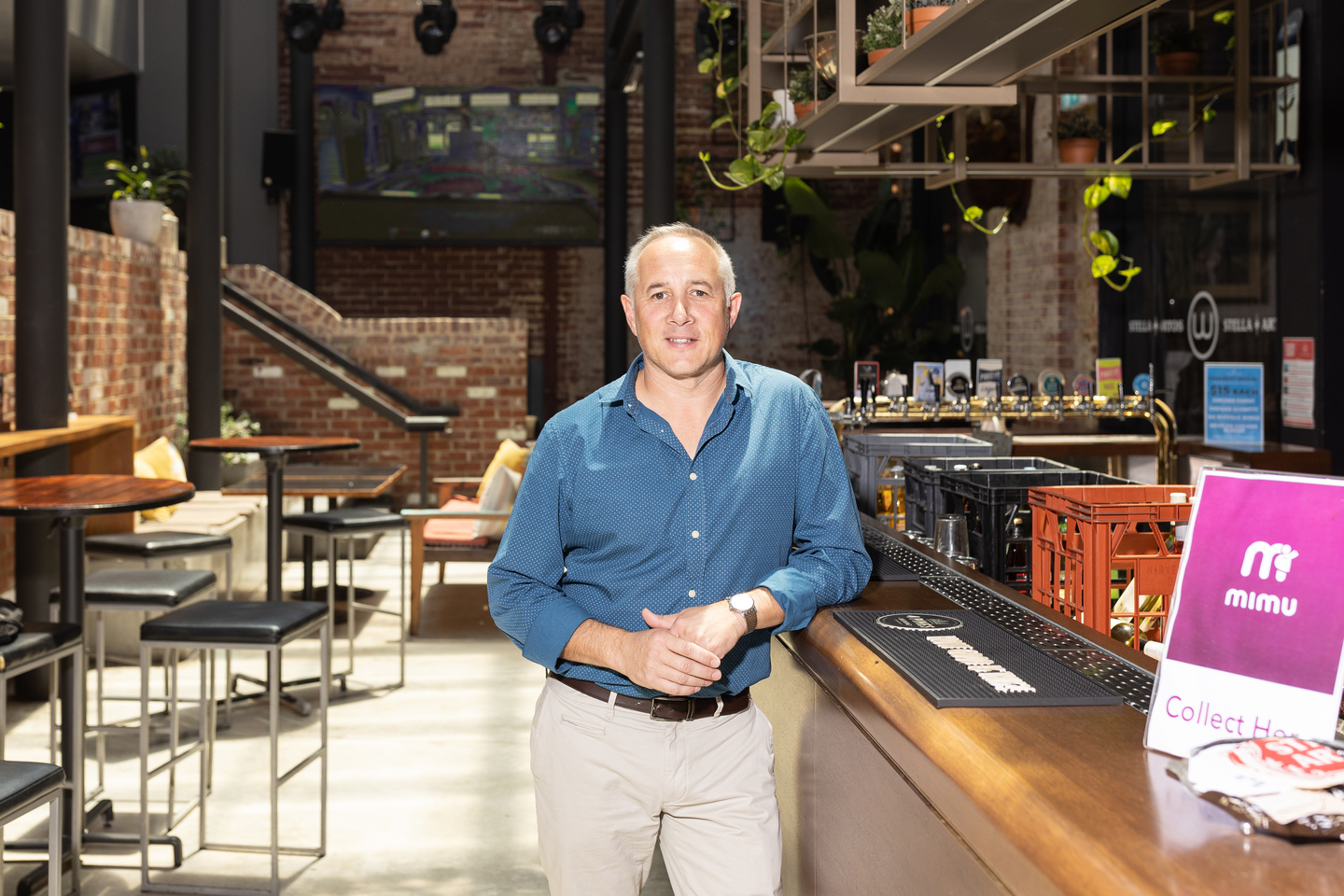 “I don’t mind sitting here talking and it takes 10 minutes to get a notification to say my drinks are ready, because I’m staying in the conversation,” he said.

“If I’m standing at a bar for 10 minutes and trying to get three different people’s attention and someone walks in front of me, Mimu tries to erase the frustration.”

Pitching the idea to Australian Hotels Association chief executive Bradley Woods as well as publicans Andy Freeman and Ben Maher, Mr Jones said that, despite some apprehension, there was interest on their behalf to integrate technology into their venues.

And while saving on labour costs was one benefit to venue owners, Mr Jones was keen to promote Mimu’s role in improving patrons’ experience.

“It’s an opportunity to improve the level of service in your venue,” he said.

As younger audiences come of age and begin accessing licensed venues, both Mr Mastey and Mr Jones believe the market for their platforms will grow.

In the coming year, Mr Mastey said he hoped to raise capital this year and eventually expand into the Japanese, South Korean and Singaporean markets, while Mr Jones said he saw expansion into the UK and Canada as real possibilities and is aiming to have around 350 venues using Mimu by 2022 across Australia.

Both admit that scepticism abounds for tech businesses in the hospitality space, though Mr Jones believes that will dissipate in time, recalling the first time he pitched his ideas to venue owners.

He said they accepted there eventually would come a time where an opportunity such as Mimu arose.

The challenge they recognised was making the required change and the need to make that shift quickly.