There are plenty of people who want success for the local startup scene, but fewer seem willing to commit to fund it. 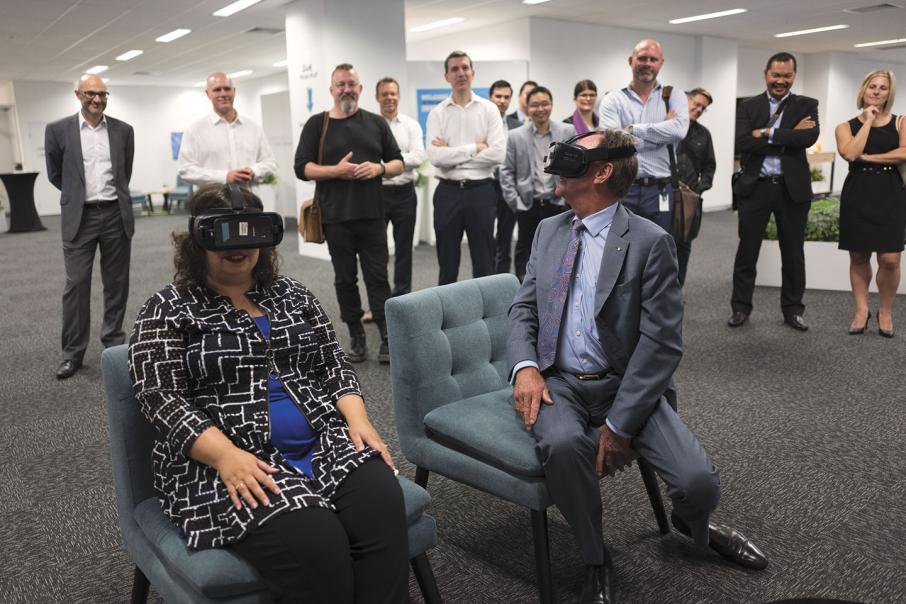 There are plenty of people who want success for the local startup scene, but fewer seem willing to commit to fund it.

A shortage of success stories, funding, investor knowledge and government support are among the restraints on Western Australia’s developing tech sector, according to those involved in a Commonwealth Bank of Australia innovation roundtable last week.

The event was held in conjunction with the opening of the CBA’s innovation pop-up lab, which is in Perth for three weeks on its journey around the country, with attendees broadly positive about the potential in WA, but frustrated by some of the barriers.

“In fact, the tech should require a much lower upfront cost by comparison, for similar potential returns.”

Someone who has raised significant money for his startup idea is HealthEngine CEO Marcus Tan.

“We were fortunate to raise funds privately from Telstra and Seven West Media, and it was a reflection of corporates looking at the space and knowing they had to get into it,” Mr Tan said.

“They are also behind the latest muru-D tech accelerator here in Perth.”

HealthEngine’s various investment rounds, now totalling $20 million, took place while Mr Tan was well known around the tech scene, having been an angel investor himself.

“I see the future as being in this tech space, or you will not survive, no matter what industry you’re in,” Mr Leach told the roundtable.

“I also have an empty building, paying rates and taxes, so I invite in startups, rent free, give them a chance and my upside will be if they make it.”

“About 75 per cent of the ASX 200 companies will grow at less than 2 per cent over the next four years, so they are all scrambling to do something different,” Mr Scanlan said.

“We have the opportunity to be the centre of innovation in this time zone, with 60 per cent of the world’s population. I think the future is bright if we start pumping some money into some key areas like tourism, education, healthcare, agriculture.”

The gaming industry is another developing area in this state, and it, too, needs some help to deliver on its potential.

“In the gaming industry, you have to do a tonne of work in order to develop a prototype,” Games We Play director (and Business News contributor) Kate Raynes-Goldie said.

“This takes money. Melbourne has 50 per cent of Australia’s gaming industry at the moment, as they have some significant state funding for the sector.

“We’re not doing this in WA, yet it’s already a $150 billion industry opportunity globally.” 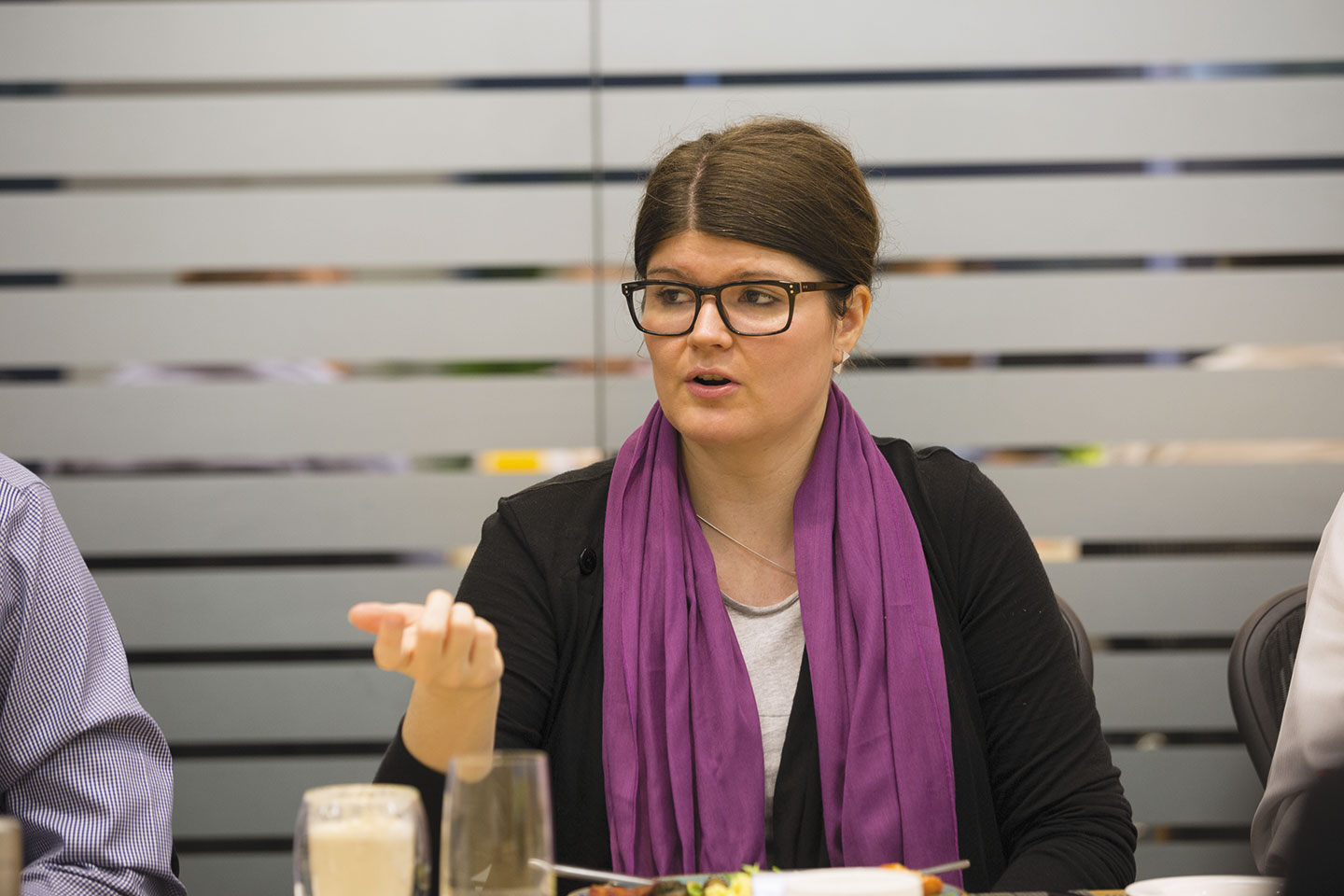 Government assistance was also the main topic in a recent survey of local startups by the advocacy group StartupWA. The results found that entrepreneurial scholarships, access to government tenders, trade missions and seed funding were the most important issues that governments could help with.

Israel is a shining example in this regard, according to Australia-Israel Chamber of Commerce chief executive John Cluer.

“We used to take four groups to Israel every year to look at how they innovate,” Mr Cluer said.

“This year we will take 40 groups over. That growth has happened in the past three years. There’s now a funded landing pad in Tel Aviv, which is a big commitment from the government.”

The more we interact with such places, Mr Cluer believes, the more value will be transferred to our local economy.

The CBA roundtable also delivered some insights into how startups view innovation as compared to corporates, and how overuse of the word ‘innovation’ had reduced awareness of its intended meaning.

“To a startup it’s about a disruptive idea, new products and making it up as you go along with little idea on where you are heading. To a corporate it tends to be about saving costs and head count.”

A recent CBA study, ‘Business Insights Report – unlocking innovation’, found that 81 per cent of WA firms claimed they were innovating. However, according to the OECD definition of the word, it was found that only 46 per cent of local businesses were actually innovating.

CBA Corporate Financial Services general manager Gary McGrath, who hosted the breakfast, believes the bank’s innovation pop-up lab is getting businesses to think about the subject, which is an important first step.

“We’ve had over 500 businesses and corporates go through the innovation lab in the past two weeks, so that shows there is interest there,” Mr McGrath said.

“Most are looking for efficiency, which leads them to technology and the right people. We’ve also had 300 of our own staff through it, which gets them thinking too.

“Corporates and startups may have different focuses, but for both it’s all about the customer.” 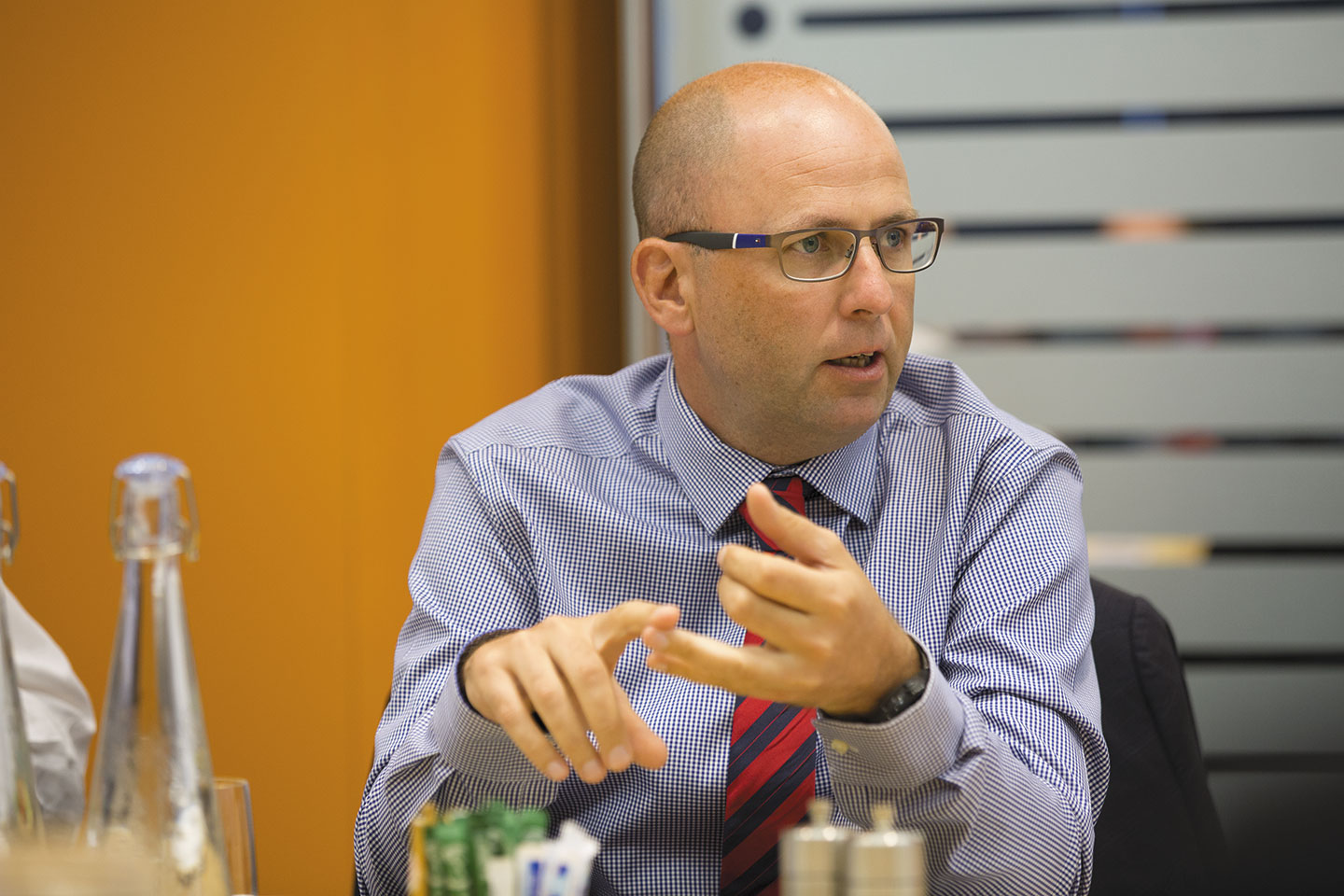 Next week, the lab will move on to Wagga Wagga, then the ACT, Victoria and South Australia. There is a permanent one in CBA’s Sydney, Hong Kong and London offices. 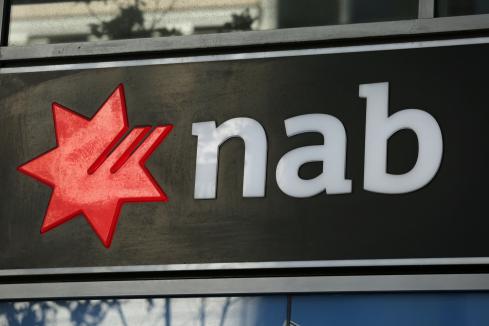