China’s tariffs on Australian wine have taken a toll on exports from Western Australia, with a 24 per cent decrease in total wine exports in the year to March. 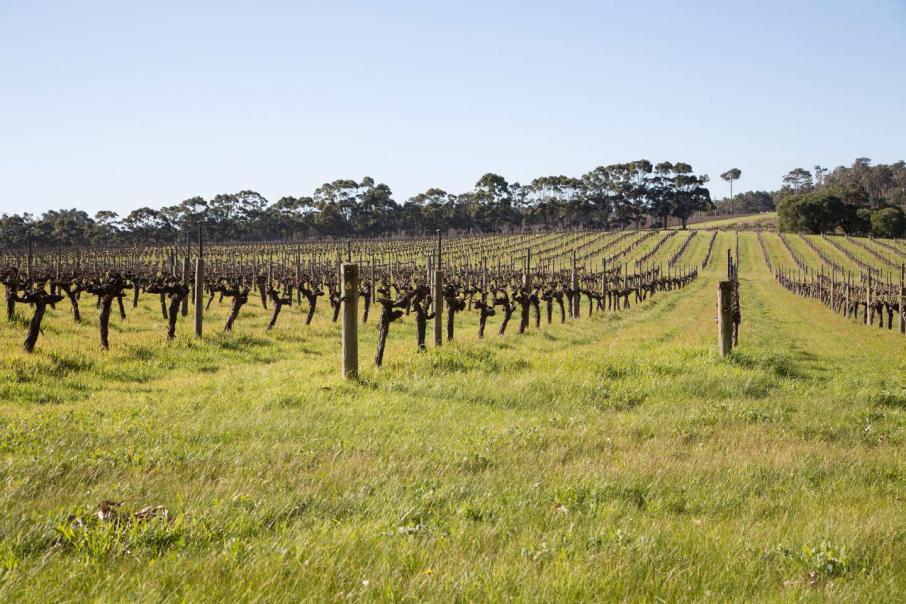 Just 2 per cent of Australian wine exports come from WA.

China’s tariffs on Australian wine have taken a toll on exports from Western Australia, with a 24 per cent decrease in total wine exports in the year to March.

According to Wine Australia’s March 2021 export report, wine from WA to China decreased by 64 per cent to $7.7 million in the past year.

Tariffs on Australian wine have been in place since late November 2020, when the Chinese government announced the preliminary findings of anti-dumping and countervailing investigations into Australian wine and imposed tariffs on exports ranging from 107 to 212 per cent.

Earlier this year, in March, the Chinese government completed its anti-dumping investigation and confirmed that tariffs on some Australian wine imports, ranging from 116.2 to 218.4 per cent, would remain for five years.

Exports to other major markets have also decreased.

WA wine exports to the United States were down 35 per cent to $3.8 million, and wine going to Singapore decreased by 20 per cent to $3 million.

However, there was some positive news.

Exports to WA’s second biggest market, the United Kingdom, increased by 22 per cent to $5.8 million.

France also bought a lot more Australian wine, with exports up 512 per cent to $1.3 million.

Wine from WA represents just 2 per cent of the wine exported from Australia, with a majority coming from South Australia (49.8 per cent) and New South Wales (30.7 per cent).

Total Australian wine exports decreased by 4 per cent in the year to March, to $2.7 billion.

Wine Australia chief executive Andreas Clark said the result was due to a decline in exports to China as well as the cumulative effects of three consecutive lower vintages in Australia, meaning there was less volume available to export.

“Notwithstanding the impact of China’s tariffs, we were still looking at a potential downturn in exports over this period simply due to the supply situation,” Mr Clark said.

Mr Clark said exports to China for the December 2020 to March 2021 period were just $12 million compared to $325 million in the comparable period a year ago.

“As the tariffs apply to product in bottles under 2 litres, the decline in exports to China was mainly in bottled exports,” Mr Clark said.

“This, along with increased unpackaged shipments to other markets such as the UK, resulted in a drop in the share of bottled exports in the export mix, from 46 per cent of total volume in the 12 months ended March 2020 to 41 per cent in the same period in 2021.

“This led to the decline in the overall average value of exports.”

On a more positive note, Mr Clark said there had been significant growth in exports to Europe (including the UK), which was up 23 per cent to $710 million, the highest value in a decade.

You can read more about the Western Australian wine industry in the next edition of Business News, out May 3.