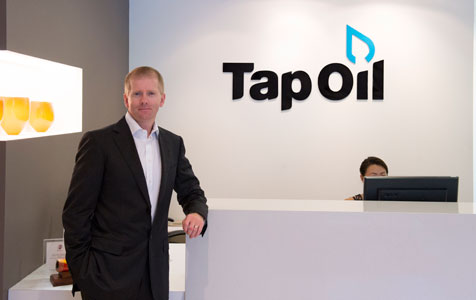 Tap Oil managing director Troy Hayden has been awarded a rolling contract with no fixed term.

The signing comes as the company moves toward first production at its Manora oil development in Thailand.

Mr Hayden was appointed in December 2010, with his current contract due to expire in December this year.

The renegotiated deal is a rolling contract with no fixed term, but it can be terminated by either party with six months notice.

Mr Hayden will receive a fixed annual salary of $500,000, down from his previous pay packet of $650,000, but he will gain greater exposure to the company’s share price movements via performance rights.

He will have the opportunity to earn a maximum of five million rights if the company exceeds certain price targets on July 1, 2016, Tap Oil chairman Doug Bailey said.

“The next 18 months in particular will be critical for Tap with the commencement of the Manora oil development in Thailand in 2014, which will return production and associated cash flows to Tap’s portfolio.”

The contract variation remains subject to shareholder approval at Tap’s AGM in May. 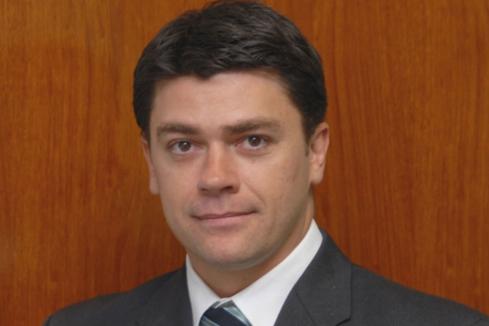