Talk is cheap but not for Blackham Resources

Talk is cheap in the exploration business and whilst most explorers talk about the day they will leap into production, the reality is that day more often than not, never arrives. Not so for Blackham Resources who had an unmistakable vision and strategy for the Matilda Gold project in Wiluna that was executed flawlessly at every turn right up until wet commissioning this week. 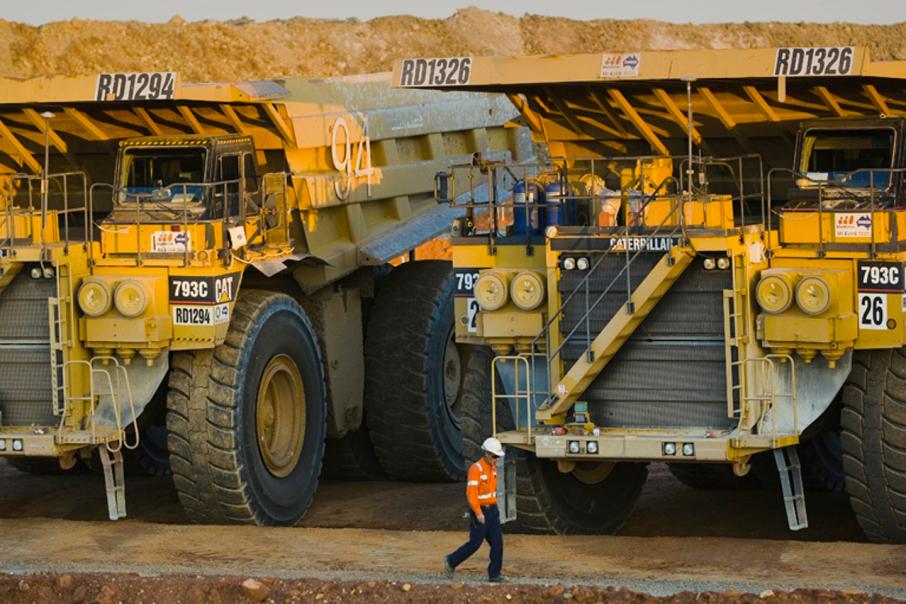 Talk is cheap in the mining and exploration business and whilst most explorers often talk about the day they will leap into production, the reality is that day more often than not, never arrives.

Not so for Blackham Resources who had an unmistakable vision and strategy for the Matilda Gold project in Wiluna that was executed flawlessly at every turn and that resulted in the company making that elusive final leap into production this week.

Wet commissioning of the company’s Wiluna gold plant at the Matilda Gold Project got underway this week with the first gold pour expected within three weeks.

The Perth based company said on Monday that wet commissioning had commenced on Sunday at the 5.1 million ounce Matilda gold project, representing the final hurdle for Blackham as it transitions from explorer to miner.

“Commissioning is tracking well and the first gold pour is now expected within the next three weeks. Blackham is focused on a timely ramp up to commercial production,” the company said in an update to the ASX.

In the update, Blackham said mining of ore in the M10 pit was advancing well, and that the underground Golden Age development was within days of first ore.

In addition, the company said its new Kelson gravity concentrator was now installed and noted that the new tailings dam commissioning would also take place this month.

In August, Blackham also completed a $25 million capital raising ahead of achieving first gold at Matilda, with the proceeds being used to ramp up production at the project.

Blackham’s share price has surged in recent months in line with the de-risking of the Matilda project as it hurtles towards production.

Matilda consists of a dozen or so gold deposits within about 20km of the old Wiluna gold plant that was purchased by Blackham in March 2014.

The project sits within an 860 square kilometre package of tenements with historical production of 4.3 million ounces and includes many areas that are still largely unexplored, raising hopes of yet more additions to the company’s Wiluna resource.

The Matilda Gold Project, which operated up until 2013 before being mothballed, was bought cheaply by the Bryan Dixon led Blackham Resources, with the Plant purchased from Apex Resources in 2014 for just $4.7m and the surrounding tenement packaged obtained for just $1.4m in 2011.