Striking the right balance between individual needs of workers and the big picture is challenging, even for multinationals. 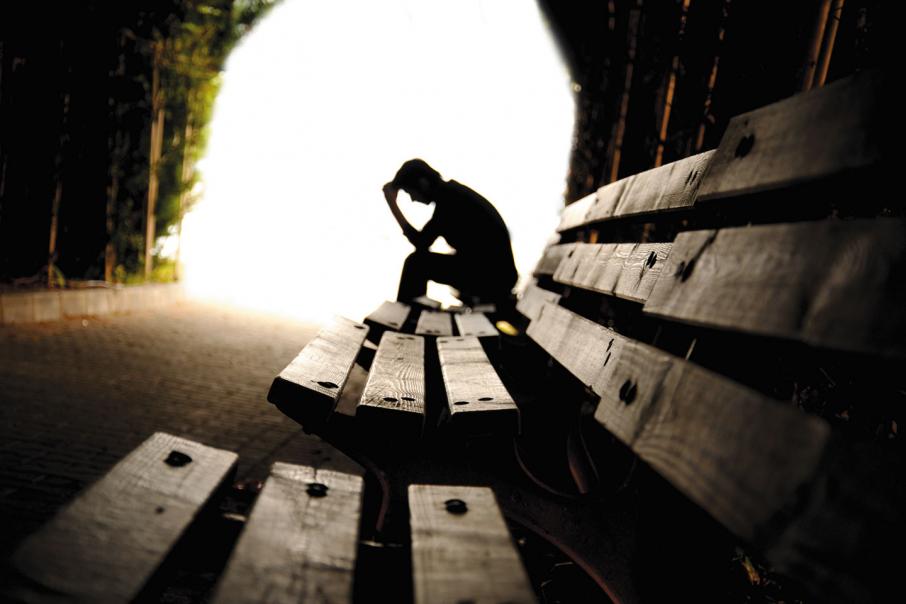 PRESSURE: Beyond Blue is calling for CEOs’ pay to be linked to the mental wellbeing of their staff. Photo: Stockphoto

Striking the right balance between individual needs of workers and the big picture is challenging, even for multinationals.

I had the very good fortune many years ago to work with a sub-editor who had a fondness for biblical allusions as a way of explaining some of the more unfathomable aspects of newspaper culture.

One of her favourites was the ‘straining of gnats and swallowing of camels’ to describe management’s fixation on minor misdemeanours, while major breaches sauntered casually past with barely raised an eyebrow.

I was reminded of the expression while reading about the eight former and present BHP Billiton staff facing criminal charges over the deadly collapse of the tailings dam at its Samarco joint venture.

The staff are facing qualified homicide charges over the death of 19 people, following the release of millions of cubic metres of toxic waste from the Fundao dam, a catastrophe that swept away villages, poisoned water and killed wildlife for hundreds of kilometres up the Doce River.

The Samarco iron ore dam is owned through a 50-50 joint venture between BHP and Brazil’s biggest miner, Vale.

And there are suggestions that Samarco executives may have been aware of issues with its tailings dam long before it collapsed.

It’s understood BHP Billiton plans to defend what it considers to be ‘unfounded criminal charges’ stemming from the environmental disaster.

The only certain outcome of this action is that it will provide no real benefit for the families grieving the loss of loved ones and their communities.

This catastrophe is at odds with the risk-averse profile of major mining companies such as BHP, which along with other resources sector majors has been ridiculed for the over-reach of its occupational health and safety standards.

At the height of the mining boom, when we all thought it would last forever, the big miners were frequently derided for their safety procedures.

Staff manuals required workers to firmly grip the balustrade on stairs to avoid unexpected spills, and there was a zero tolerance attitude to jay walking.

It’s hard to reconcile this type of safety-obsessed culture with a business that could be party to an engineering disaster of the scale of Samarco, a camel by any measure.

On the other hand, perhaps the investigation and any ensuing litigation will present an alternative narrative.

Human error may have played a big part in the tragedy, maybe it was corruption, perhaps it was money – or could it be that all three were inextricably intertwined as they so often are in epic failures such as these.

Maybe it points to the inherent risks of conducting business in other parts of the world with different attitudes to safety. (Yet four people died at a theme park in Queensland last month, and a backpacker died on a Perth building site.)

Militant unionism has given worker protections a bad name, and the rise of paternalistic or management handholding is viewed equally negatively.

A colleague of mine recently moved office and shared with me some of the material published for staff to ensure a smooth move.

It included a step-by-step guide to accessing the car park, detailed instructions on how to walk from the train station to the new office, and even free coffee from local cafes to help people settle in and get to know the area.

While thoughtful and considerate, this is work and adults can surely find their own way to a new office without too much trouble.

Jeff Kennett, the former Victorian premier who has done amazing work with Beyond Blue, is now calling for chief executives’ pay to be tethered to the mental wellbeing of their staff.

This raises the question of how much responsibility workplaces should take for a worker’s wellbeing.

It is essential they’re safe and not subject to bullying or intimidation, but how far does it reach beyond that and at what point does personal responsibility kick in?

Wouldn’t it be better to train middle managers, people at the coalface, so to speak, to identify at-risk behaviour rather than making it a KPI for the CEO?

At some point individuals must take responsibility, because ultimately that’s the behaviour that limits disasters, big and small, in every business – whether it’s cracks in dam walls or calling out the telltale signs that someone is falling apart.