TPG Telecom has lifted its full-year guidance after first-half underlying profit rose, but the internet provider’s two subsidiaries, iiNet and Internode, are being forced to compensate 11,000 customers following an investigation by the consumer watchdog. 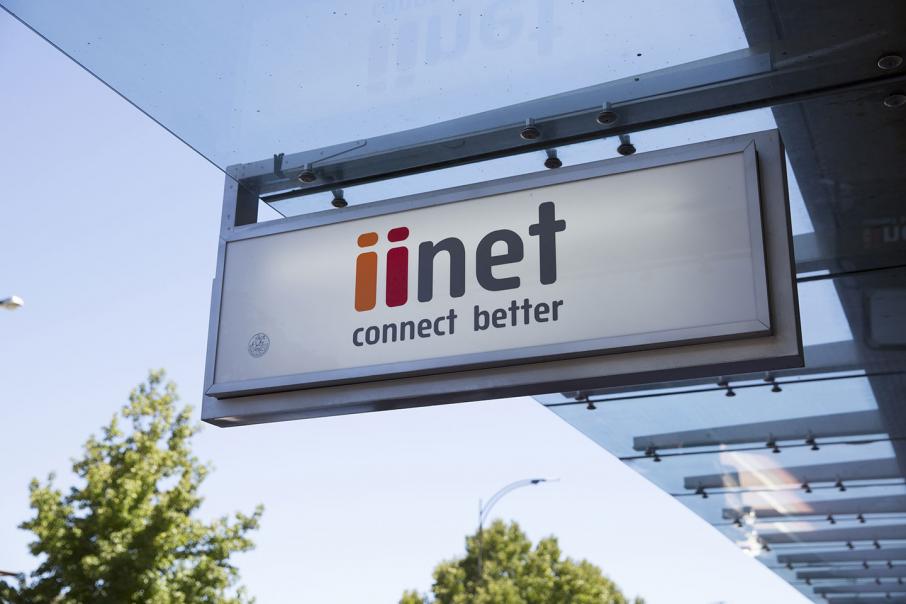 Remedies will now be offered to more than 8,000 iiNet customers.

TPG Telecom has lifted its full-year guidance after first-half underlying profit rose fractionally, but the internet provider’s two subsidiaries, iiNet and Internode, are being forced to compensate 11,000 customers following an investigation by the consumer watchdog.

Underlying profit for TPG increased on the back of strength from its corporate division and a slowdown in the rollout of the National Broadband Network.

The internet provider now expects full-year underlying earnings to be between $825 million and $830 million, up from previous guidance of between $800 million and $815 million.

The company booked an 11.3 per cent fall in first-half net profit to $198.7 million, compared with a year ago when it benefited from $55.8 million one-off profit from the sale of an investment.

TPG's consumer division profit fell compared with a year ago.

The fall was driven by broadband margin erosion and loss of home phone voice revenue on the back of the national broadband network rollout, TPG said on Tuesday.

But the company said NBN Co's decision to delay the NBN rollout of services on the hybrid fibre coaxial network (HFC) had helped it manage its margins with more customers remaining on TPG's DSL services.

The company's corporate segment's earnings rose to $158.9 million, on the back of continued strong data and internet sales offsetting ongoing declines in voice revenues.

TPG confirmed its mobile rollout in both Australia and Singapore was progressing well with capital expenditure on both projects in line with original forecasts.

"Small cell deployment in Australia is well under way with sites already installed in Sydney and Melbourne," the company said.

TPG also announced a cut to its fully franked interim dividend to 2 cents, down from 8 cents a year ago.

Despite the positive financial results, the company’s two wholly owned subsidiaries, iiNet and Internode, are being forced to compensate more than 11,000 customers who could not reach the internet speeds they were promised in their NBN contracts.

Remedies will now be offered to more than 8,000 iiNet customers and more than 3,000 Internode customers.

Affected customers can choose from options including moving to a lower tier speed plan with a refund, or exiting their plan without cost and receiving a refund.

The news comes following an investigation by the Australian Competition and Consumer Commission.

“iiNet and Internode have admitted that between 2015 and mid-2017, they both likely engaged in misleading or deceptive conduct or made false or misleading representations by promoting and offering NBN plans with maximum speeds that could not be delivered,” ACCC commissioner Sarah Court said.

* Interim fully franked dividend of 2 cents, down from 8 cents