TNT Mines has just picked up a swathe of new uranium-vanadium mineral claims in the US and the market has been all over it with TNT’s stock jumping more than fivefold in the last two weeks, reaching highs of 22c from a low of 4c. The market meerkats are on high alert right now for anything that has a whiff of uranium. 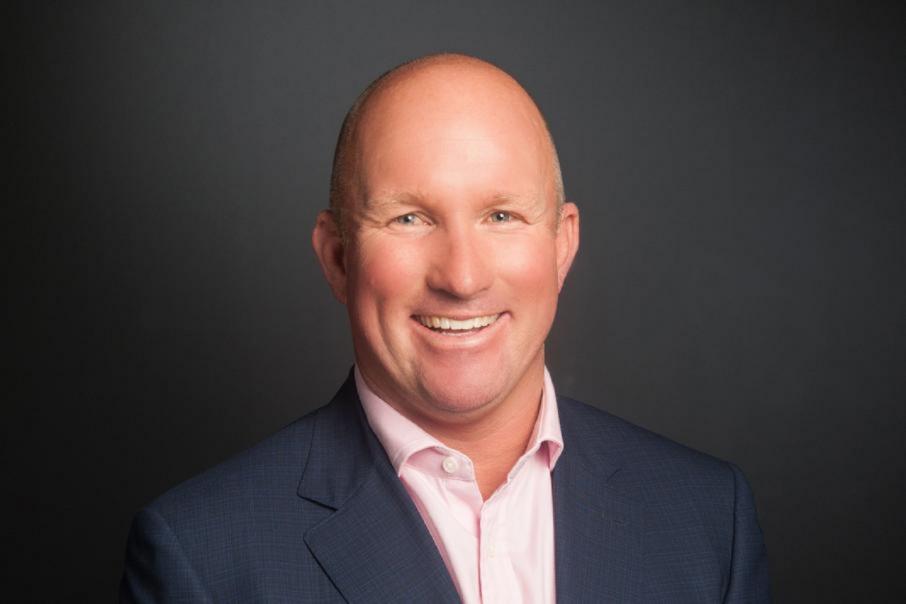 TNT Mines has just picked up a swathe of new uranium-vanadium mineral claims in the US and the market has been all over it with TNT’s stock jumping more than fivefold in the last two weeks, reaching highs of 22c from a low of 4c before settling a little.

In a nod to the old adage, “the trend is your friend”, the market meerkats are now on high alert for anything that has a whiff of uranium about it and TNT looks set to maintain its market interest for some time yet as the uranium price steadily heads north.

The supply and demand curve for uranium is set to close up according to the World Nuclear Association after a period of depressed prices that led to very few new projects being developed.

TNT completed its due diligence on its deal to buy the USA-based East Canyon uranium-vanadium project for just $25,000 in cash plus 3m TNT shares and 2.75m performance rights and a 2 per cent royalty.

The East Canyon project comprises over 200 contiguous mineral clams over about 16 square kilometres in the Dry Valley/East Canyon District in Utah, an area that is littered with both old and new uranium and vanadium workings.

The region has been exploited for uranium and vanadium for the best part of a century and even comes complete with America’s only conventionally producing uranium mill that is owned by TSX-listed Energy Fuels.

Energy Fuels is in the process of permitting yet another uranium project in the area, the Sage Plains project that is harbouring a resource of 1.6 million pounds of U3O8 grading 0.17 per cent and 13.3 million pounds of vanadium pentoxide at 1.4 per cent.

Sage Plains is only about 20km to the south east of TNT’s new project.

According to the company, the White Mesa uranium mill that is owned by Energy Fuels is not currently operating at capacity and presents well as a potential toll treating option for TNT to get into quick and easy cash-flows.

In 2018 and 2019, Vanacorp, the company that TNT is set to acquire in the East Canyon deal, collected 26 samples from eight sites at the project including from historical underground workings and dump sites.

Some samples went as high as 0.47 per cent U3O8 and a crazy 9.21 per cent vanadium pentoxide. Thick accumulations of the sandstone that is host to the uranium-vanadium mineralisation was also observed at the time.

Recent data from the US Energy Information Administration shows that uranium utility inventories are in decline and teetering at levels that could put security of supply and indeed security of essential services at risk.

Global production is tipped to take a serious dive between 2035 and 2040 as a quarter of all mines in the World Nuclear Association’s modelling come offline.

And it seems that the market is starting to buy into the World Nuclear Association’s view too, with Uranium prices jumping from USD$24 to USD$34 recently.

According to a report by Energy Fuels, the US that gets about 20 per cent of its energy supply currently from uranium, is sitting at its lowest levels of domestic uranium production since records began in the 1940s.

It says that only a paltry 0.37 per cent of uranium used in American power plants is mined within the USA.

The Intergovernmental Panel on Climate Change said that over 80 per cent of the world's electricity must go “low carbon” if global warming is to be kept below the 2℃ Paris Agreement target.

Notably, if China chooses to adopt these climate change targets, it alone will require between 65,000 and 90,000 tonnes of uranium annually by 2050. This is pretty much the equivalent of the entire global nuclear fleet consumption today.

With 20 new nuclear reactors scheduled to come online in 2020 and over ten reactors expected to be constructed per year between 2020 and 2030, is seems a significant amount of uranium will be needed to fuel these reactors.

With old adits and mothballed mines that were closed years ago littered right across its ground in Utah, TNT has a unique opportunity to revisit this area with fresh eyes in an environment where uranium supply is about to be squeezed and prices are going north.

TNT Executive Director and successful Perth corporate finance player, Brett Mitchell said: “We will now proceed with planning for the initial program of exploration following up on the high-grade samples collected in recent fieldwork and the noted occurrences of visible mineralisation in historic workings on the property. This initial exploration program will not be expensive and will be comfortably funded through the company’s existing cash reserves.”

Whilst East Canyon is undoubtedly a uranium play, the off-the-scale vanadium grades and historic vanadium production in the area makes vanadium a bit of a sleeper for the $5m market capped TNT.

Vanadium has come into vogue in the large battery energy storage space recently and it remains underwritten by the steel industry that uses it to strengthen its product.

At face value, TNT would appear to be in the right place with the right product at the right time – now for some exploration success. 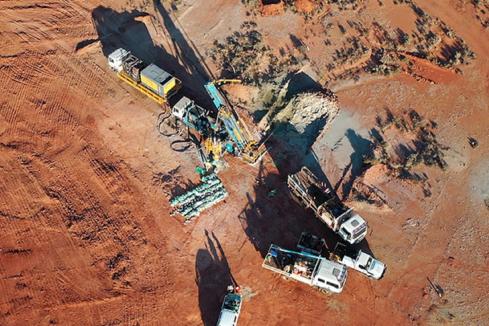 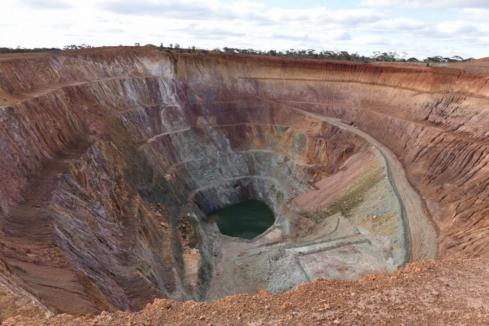