TNG Limited has submitted the mining plan for its wholly-owned Mount Peake vanadium-titanium-iron project to the Northern Territory Government. The move takes it one step closer towards establishing a pioneering, world-class integrated downstream processing minerals operation that will incorporate the company’s value-adding TIVAN hydrometallurgical circuit at a plant near Darwin. The mine plan addresses several environmental issues, including site rehabilitation activities, once mining operations are completed. 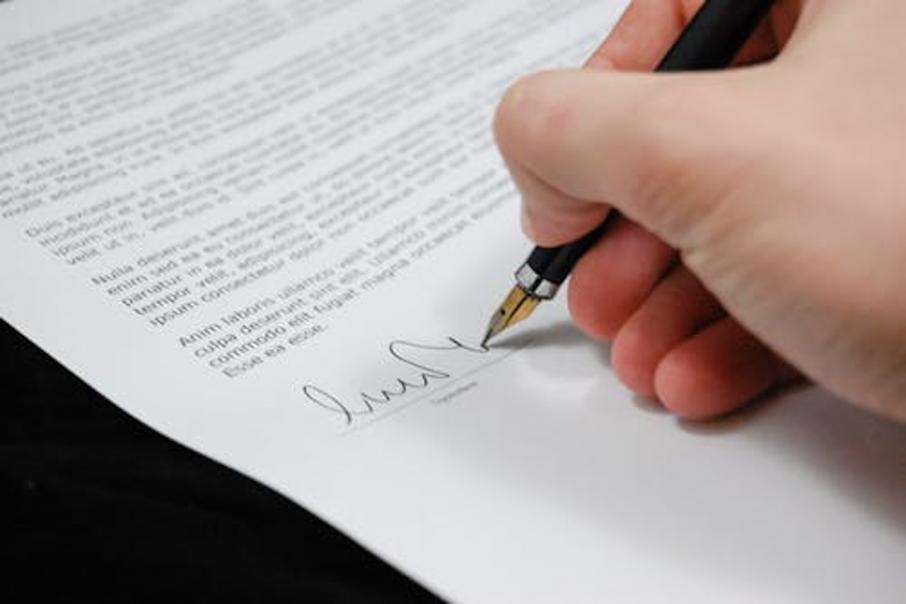 Strategic metals company, TNG Limited, has taken a significant step towards establishing a pioneering, hydrometallurgical operation in Darwin by submitting the mine management plan for its wholly-owned Mount Peake vanadium-titanium-iron project to the Northern Territory Government.

The mine management plan, or “MMP”, outlines how TNG will operate the mine under the NT’s Environmental Protection Authority environmental guidelines and includes the company’s site rehabilitation strategies once mining has concluded.

According to TNG, the submission of the MMP to the NT’s Department of Primary Industry and Resources is a key requirement following last year’s State and Federal environmental go-ahead for the Mount Peake mine site and concentrator.

The company has also achieved several other approval milestones, including a formal Native Title mining agreement, the granting of Mount Peake’s mineral leases and major project facilitation status from the NT Government.

TNG is planning to churn out about 100,000 tonnes per annum of titanium dioxide pigment, 6,000 tpa of vanadium pentoxide and 500,000 tpa of iron oxide over an initial 37-year mine life.

TNG said that this would not only reduce the ore mining and processing costs, but also cut capital expenditure by $29 million to $824 million while delivering a suitable magnetite concentration stream.

As it stands, the plan is to truck the ore concentrate 80km from the mine to a rail siding facility, after which it will be transported nearly 1,200km to Darwin where it will be processed through TNG’s wholly-owned TIVAN proprietary hydrometallurgical circuit.

The process has been designed to extract high-purity vanadium, titanium and iron oxide products from titaniferous magnetite concentrates without the need for expensive, energy-intensive roasting.

TNG Managing Director and Chief Executive Officer Paul Burton said: “The submission of the MMP marks another very important step towards the completion of the permitting process for the world-class Mount Peake project’s mine site component.”

“Together with our consultants, the TNG team is now fully focussed on finalising the documentation for the submission of the Environmental Impact Statement of the Darwin TIVAN processing facility.”