TNG Ltd has made it three for three with the signing of a third term sheet, this time with Switzerland’s DKSH for the titanium dioxide pigment offtake from its Mount Peake vanadium-titanium-iron project in the Northern Territory. The company already has a binding offtake agreement with WOOJIN Metals for at least 60% of the vanadium output and a binding term sheet with Gunvor (Singapore) for iron products. 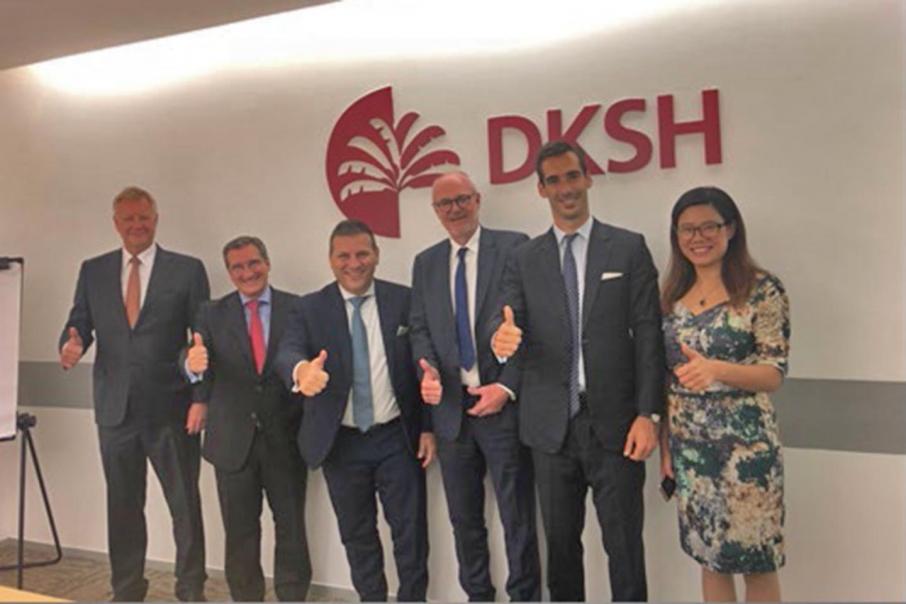 TNG Ltd has taken a significant leap forward after signing a third off-take term sheet, this time with Switzerland’s DKSH for life-of-mine offtake of titanium dioxide pigment produced at its Mount Peake vanadium-titanium-iron project in the Northern Territory.

Under the term sheet, multi-billion dollar market expansion services provider DKSH will purchase up to 100% of TNG’s titanium dioxide pigment production on an FOB basis to distribute globally.

Notably, the deal complements the binding offtake agreements with WOOJIN Metals for at least 60% of the vanadium output and a binding term sheet with Gunvor (Singapore) for iron products.

This agreement comes hot on the heels of TNG’s binding heads of agreement with industry-leading German technology provider Ti-Cons for the supply of a full titanium dioxide pigment production technology package.

This package covers all TiO2 products that will be produced by TNG’s proprietary TIVAN hydrometallurgical process and its new TiO2 pigment production process that it successfully developed earlier this year.

Mount Peake has an ore reserve of 41.1 million tonnes grading 0.42 per cent vanadium pentoxide, 7.99 per cent titanium dioxide and 28 per cent iron.

Managing Director Paul Burton said: “Under the agreement, DKSH will provide a full distribution service for our titanium dioxide products including technical support, global logistics, marketing and sales – utilising its extensive global network and strengths, particularly across the Asian region.”

“Our core target market will initially be the production of a high-durability pigment for the outdoor coating industry, before branching out into other high-value niche markets.”

The company expects to reach an offtake agreement with DKSH within six months and receive the Mount Peake mining licence in the current quarter.