TNG Ltd has appointed mining veteran John Elkington as its Non-Executive Chairman as it proceeds with the financing and developing of its Mount Peake vanadium-titanium-iron project in the Northern Territory. Rex Turkington has stepped down as the company’s interim Chairman and remains on the board as a non-executive director. 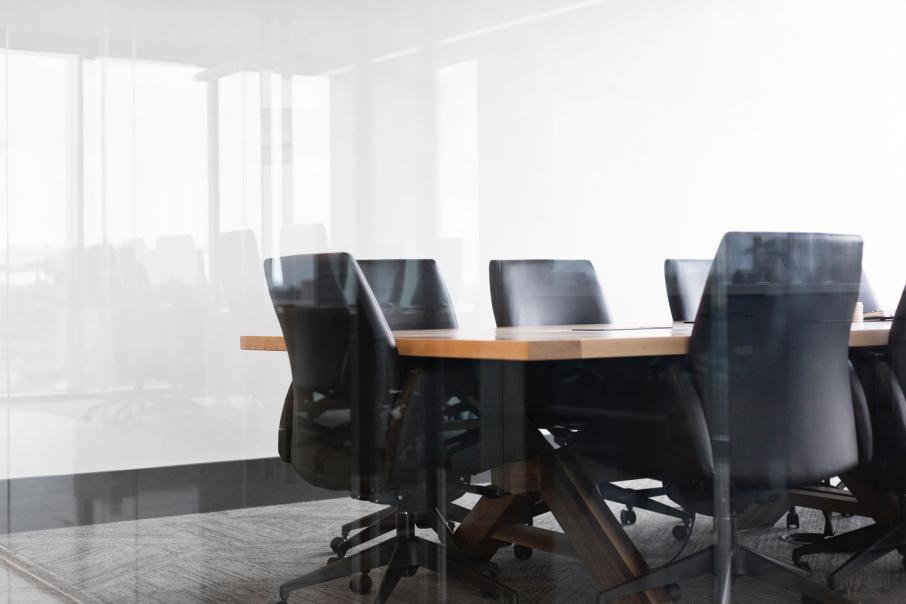 TNG Ltd has strengthened its board as it proceeds with the financing and developing of its Mount Peake vanadium-titanium-iron project in the Northern Territory with the appointment of mining veteran John Elkington as its Non-Executive Chairman.

Mr Elkington is currently the chairman of the Mid West Ports Authority, which operates the regional port of Geraldton in WA, and also operates as an independent mining consultant.

He was the General Manager - UK and EMEA for global mining consultants Snowden between 2011 and 2014 before taking up the position of Snowden’s General Manager – Mining Corporate Services at their head office in Perth from 2014 to 2017.

Prior to joining Snowden, Mr Elkington was a director of WA state-owned power corporation Horizon Power and was also the Managing Director of an ASX listed mining company where he brought four mines into operation from exploration to production.

Meanwhile, Rex Turkington has stepped down as the company’s interim Chairman and remains on the board as a non-executive director.

TNG Managing Director Paul Burton said: “We expect that John’s experience in project evaluation, analysis and development together with his connections in Australia and overseas will be valuable as we move ahead with the financing and development of Mount Peake.”

KfW IPEX-Bank has a proven track record for complex project financings worldwide and will structure, coordinate, lead, arrange and manage a syndicate to raise the funds.

The final capital requirements will be determined and optimised during the ongoing Mount Peake front end engineering and design study that is being carried out by German metallurgical engineering company SMS Group and lender’s due diligence.

TNG also has binding term sheets covering at least some of each product stream with Switzerland’s DKSH taking up to 100% of the titanium dioxide pigment, WOOJIN Metals offtaking at least 60% of the vanadium output and Gunvor (Singapore) taking the iron products.