There remain significant barriers to independent living for people with disability, and recent moves by the federal government did little to address the issue. 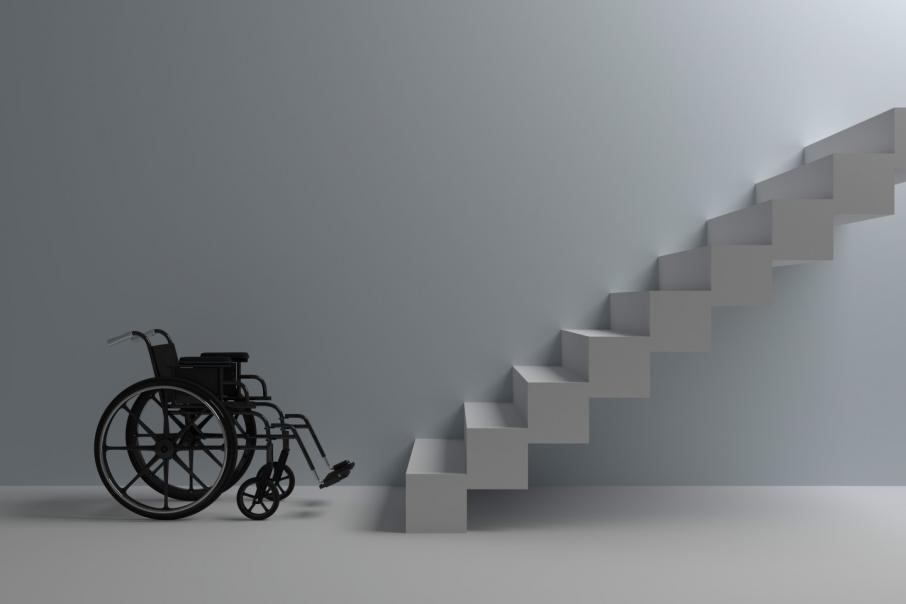 It’s a fact that many people with disability under the age of 65 years live in residential aged care (most of them aged between 45 years and 65 years).

Such arrangements are rarely their first choice, but often their only choice. Until recently, the Aged Care Quality & Safety Commission, under the Aged Care Act, was responsible for regulation of that care. After all, they’re in the aged care system, which pays the aged care provider the same fees and subsidies for them as for other residents.

Some posit that, as the National Disability Insurance Scheme has matured, residential aged care providers have recognised the funding available and sought to take advantage of it by offering beds to NDIS participants. There is little evidence to support this view.

The fact is, younger people end up in residential aged care because they have nowhere else to go; because the system has failed and aged care providers know they are the place of last refuge.

And so, without consultation, in December 2020 it was decided that residential aged care providers supporting NDIS participants must also be registered with the NDIS Quality & Safeguards Commission under the NDIS Act (in addition to the enormously complex regulatory framework imposed by the Aged Care Act).

If something seems senseless but it works then, clearly, it isn’t senseless. This doesn’t work though. This is a sector in the middle of a workforce crisis where study after study has confirmed that the majority of aged care services are running at a loss.

Yet, the government is asking providers to take on an added layer of administrative and regulatory responsibility to care for people they have already been supporting for years. As a result of this dual regulation we have:

• two different restrictive practice regimes (and the list goes on).

Aged care providers are already the most heavily regulated human service sector in the country and it defies common sense that imposing a completely different regulatory scheme over the existing one can be expected to produce a better outcome for the people in the centre of all this.

Some say that the intention of this move by the federal government was to encourage residential aged care providers to move their participants out into more appropriate accommodation (and there are certainly stakeholders who have been pushing this angle). If this is correct, then no-one did their homework. NDIS participants in residential aged care, like all other residents, have security of tenure and can’t be asked to leave.

Further, most of them are declining to leave, which is no surprise when they have no attractive housing and support alternatives available.

No-one would argue that residential aged care is an appropriate place for a younger person with disability. After all, the aged care system is designed to protect the frail aged at the end of their lives, not to build the capacity of people with disability to re-engage in their communities.

Let’s just be clear though, no-one ever solved market scarcity by regulating it and, as always, the solution requires a much more nuanced and holistic approach.

There remain significant barriers to independent living for people with disability, both in terms of access to appropriately designed accommodation and access to available support in that accommodation. The federal government should be ensuring that these barriers are addressed before they penalise residential aged care providers for providing the only viable alternative.

While the Specialist Disability Accommodation program is an obvious contender here (the topic of my last column), progress is slow.

In the meantime, what this dual regulation has meant is that many residential aged care providers are now choosing not to admit people with disability into their homes. It’s an entirely understandable response, but one that, tragically, leaves people with disability significantly worse off and even at risk of homelessness. A senseless outcome for all involved.